Last year we reported on Zac Efron signing up to play notorious serial killer, Ted Bundy, who was responsible for more than thirty heinous murders over a four year period prior to his arrest.

The upcoming film titled, Extremely Wicked, Shockingly Evil and Vile, has officially began filming this week and we already got our first glimpse of the main stars as their characters. Efron has released an image of himself as Bundy shortly before Lily Collins posted a photo herself as his girlfriend, Liz. 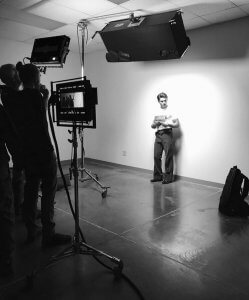 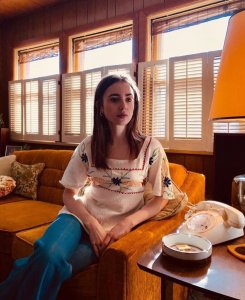 The film will follow their “love story” and Bundy’s murders but told from the perspective of his girlfriend rather than the serial killer himself. John Malkovich takes on the role of Judge Edward Coward, who presided over Bundy’s trial and sentenced him to death in 1979. The real Ted Bundy was executed in 1989.

Extremely Wicked, Shockingly Evil and Vile is due for a release later this year.