Kate and Geoff Mercer are about to celebrate their 45th anniversary. Geoff receives some disturbing news. In the 1960s, before he met Kate, Geoff had a girlfriend called Katya. The couple were hiking in Switzerland and she fell to her death in a crevasse. Now, all these years later her body has been discovered in a melting glacier. This turn of events sets Geoff to thinking about his life before marriage. At first, Kate accepts the news equably, but as the days pass and she sees how much Geoff seems to care about the fate of Katya and she finds his reactions subtly disturbing.

45 YEARS is a slow-moving drama that tells its story in the tiniest details. From the long first shot of Kate walking her dog around the small Norfolk town she lives in, this is cinema that takes its time. This is not about overt statement, grand gestures and big revelations; Kate and Geoff’s marriage has become a fact, a habit, an unquestioned reality. They exist with each other and it would seem they are destined to be together until Kate or Geoff dies.  The news of Katya’s long-ago death is a pebble dropped into the still waters of their metaphorical pond.

In its nuanced, unflashy style, 45 YEARS asks numerous questions about love, sex, age and death. Do Kate and Geoff still love each other? Are their lives intertwined at a deep level that makes separation impossible, except through death? Or has all the passion seeped away and are they living on the memory of their youthful connection? Do they cling together now because this is all they have left? The discovery of Katya is a spotlight throwing all subjects into sharp relief.

Tom Courtenay and Charlotte Rampling were stars in the 1960s and it is a pleasure to see them back on our screens. Courtenay is very good as Geoff. You sense the character has had the stuffing knocked out of him after his triple bypass of five years previously. Rampling is excellent as Kate. After a career playing a variety of ice queens, she quit acting for some years, tired of the sameness of these roles. Her Kate is a self-possessed character who was once a teacher. She is reserved but is still connected to her community. Geoff by comparison is more insular. In the aftermath of his operation he has gradually stopped doing things he once enjoyed. She has tried to keep him healthy and is somewhat his lifeline to everyday existence.  They carry with them the mutual disappointments that most couples do.

One of the pleasures of seeing excellent older actors working is when they reveal a character’s complex inner world and do it “invisibly”.  As with Michael Caine’s performance in the recent YOUTH, Rampling appears to be doing almost nothing and yet you can clearly read Kate’s emotional states. She brings a lifetime of personal and professional experience to this role.

Director and screenwriter Andrew Haigh has created a thoughtful drama that moves at a stately pace that will frustrate some audiences. For those who want to commit to a tale where everything is oblique and who enjoy sifting through the smallest interactions of a middle-class, English septuagenarian couple, this film will pay off big time. 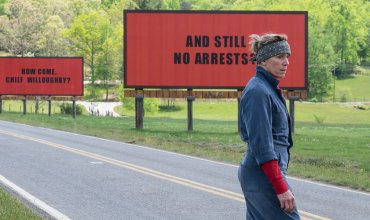 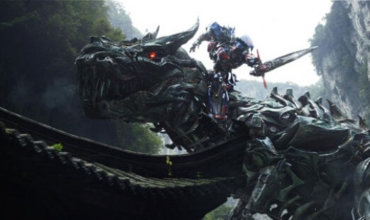