20 years after he first stumbled awkwardly into the media arena, Alan Patridge is back…and still as pathetic as ever.

Britain is the King, or should I say Queen, of ‘skin crawl’ humour. Its seems Her Majesty’s subjects enjoy a bit of discomfort, with hit shows like THE OFFICE and EXTRAS (or basically anything Ricky Gervais).

But before Ricky, there was the awkward Alan Partridge:  UK comedian Steve Coogan’s fictional radio and television presenter whose rise to fame, and ultimate demise, has been broadcast in various radio and TV shows for the past 20 years.

Partridge has most recently been reduced to a mid-morning DJ slot for the insignificant North Norfolk Digital radio station. First released online in a fly-on-the-wall mockumentary series called MID-MORNING MATTERS (2010), Partridge has made the leap to the big screen in ALAN PARTRIDGE: ALPHA PAPA.

ALPHA PAPA follows Partridge as Norfolk Digital is taken over by a new media conglomerate. Set in motion are a chain of events which see Partridge working with police to defuse a potentially violent siege by a disgruntled fired employee.

The result? A bloody hilarious, albeit silly, romp led by an egotistical and pathetic aging UK personality whom you can’t help but love as well as hate.

We’re talking laugh out loud funny here, with the jokes coming thick and fast via running gags, witty one-liners and a bit of well-executed slapstick.

There’s even a little message for those who like to go home ‘wiser’, with comment passed on globalisation, nostalgia and acceptance.

The cast is strong, the soundtrack is great, and pace is maintained despite the limitations of a hostage scenario.

To be honest, I hardly cracked a chuckle at the trailer, and the web series made me cringe, but ALPHA PAPA was just right.

It ain’t rocket science, but it sure as hell is funny. 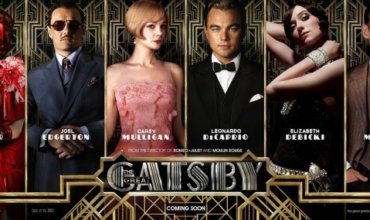 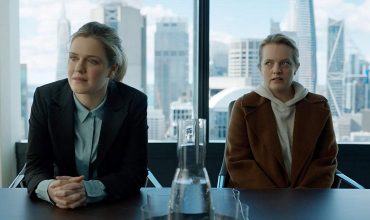