The crew of a colony ship, bound for a remote planet, discover an uncharted paradise with a threat beyond their imagination, and must attempt a harrowing escape.

While other members of the AccessReel crew were busy running our member screening this week, I was tasked with a screening of Ridley Scott’s follow up film to Prometheus. Rebranded from Prometheus back to Alien, Covenant nestles nicely in-between Prometheus and Scott’s original Alien film, though it’s with a far stronger slant toward Alien in terms of tone, and story.

Prometheus proved a divisive film among fans of the series, it raised far more questions than it answered while spending much of the film contemplating the mysteries of life. Alien: Covenant, is far more in line with earlier Alien films, and while some these philosophical elements of Prometheus come across, Covenant is more grounded in its storytelling, and delivers more satisfying and conclusive answers to some of these mysteries, while leaving a few loose threads.

The film picks up with the starship Covenant on its mission to the frontier of space, a cargo full of pioneers who are waylaid while travelling to their destination to start a new colony. Aesthetically this film is a return to grit, and tangibility on set, without being able to boast the outstanding production values of Prometheus, Covenant makes great use of practical sets, props and effects. While there’s also solid amount of visual effects, it’s effective at capturing an older movie feel.

Scott constructs his film with a healthy dose of suspense, though this has mixed results as the eerie Alien foreboding is arguably too familiar for fans of the series at this point. Its character development with the crew, something that Scott should excel at is again a little mixed which does a disservice to the emotional stakes towards the end of the film. With that being said, there is enough focus on a small number of characters for the audience to invest in, and without getting spoilery there are some nice surprises along the way which take advantage of the longevity of the series.

Clearly with a desire to return to its horror roots, Covenant has crammed in more than a few blood filled scenes with terror, and they are sequenced effectively while making use of the relationships between the characters. Horror aside, the film also makes good on some solid action beats, and while the classic xenomorph is showcased in the trailer it’s not the only creature at play which helps with the payoff when you finally do see it.

Michael Fassbender holds the emotional core of this film together, left to deal with some of the clunkier plot hooks of Prometheus, Covenant seeks to make the most of it and Fassbender is able to make these sections of the film work. The remainder of the cast prove to be effective on the periphery of Fassbender’s key role, Danny McBride was a surprise casting and without a lot of screen time he leaves a good impression on the film, Katherine Waterston takes on the role of minor to major character, and Billy Crudup gives a likeable but fairly familiar performance. 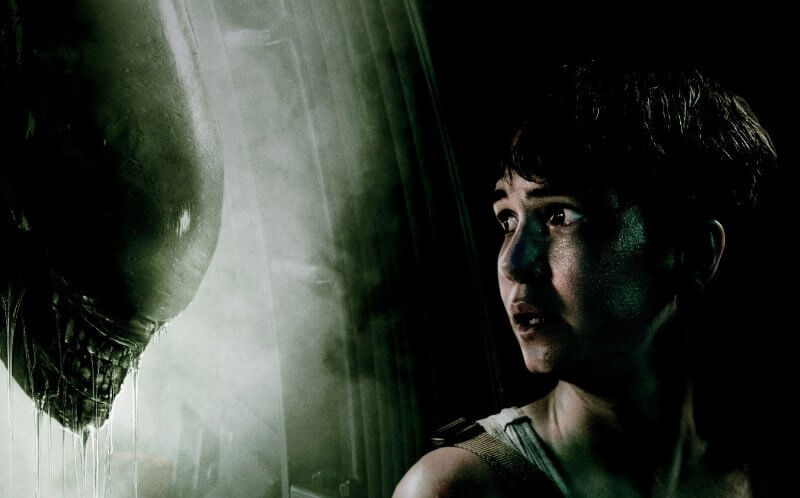 Scott’s inventiveness to keep things feeling different and fresh despite exploring similar territory to what’s come before is welcomed, and while Covenant ends with things feeling somewhat invigorated, it’s final set piece sequence is essentially an homage to his own previous work on the franchise.

Thankfully Covenant seeks to answer questions as well as ask them, it works effectively within the legacy of Prometheus while still delivering an entertaining, and somewhat haunting Alien tale. 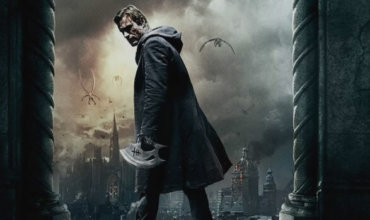 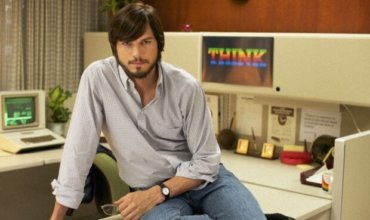