Dylan O’Brien is a busy performer at the moment, headlining the Maze Runner series while appearing in a number of other films as well as the Teen Wolf series, his latest film is American Assassin, teaming him up with Michael Keaton and director Michael Cuesta. Having mostly worked in the world of TV, Cuesta made a notable impact on shows like Dexter and Homeland, while switching between TV and film along the way.

His new film American Assassin looks to deliver an entertaining action film while making some comment upon contemporary global events with regard to an increase in terrorist activities. While the film is initially successful in its endeavor, it quickly declines into a generic and predictable action film, and while it raises some questions it fails to explore them in a satisfying manner. Ultimately it isn’t able to capitalise on its own ideas by the time the credits roll.

Its opening act sets an edgy tone and is initially quite dramatic despite its predictability, but it loses its edginess as the film progresses. The structure of the film is such that two major plot lines are running in parallel for part of the film before joining for the latter half, this works in a sense but the weaving between plots early on tends to dilute the more interesting material. It feels as though the film makers had the opening act of the film mostly right, and it would have benefited from simply expanding on these elements rather than compressing them and moving the film onto something else. But, unfortunately major plot points are accelerated and the film quickly moves past where most of its merits are to be found, turning into a terrorist hunt film with a twist which while I did appreciate it, fails to leave a memorable impact on the film. 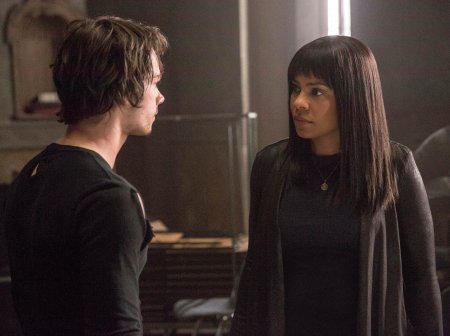 Central to the films problems is Dylan O’Brien’s character arc, and the way in which his performance depicts it. While the idea has merit and is in some ways is a refreshing approach, it starts out strong but grows less convincing over the course of the film. O’Brien’s performance is sound, but not entirely convincing, for me, he didn’t capture the psychological damage to his character, or how this changes during the film. 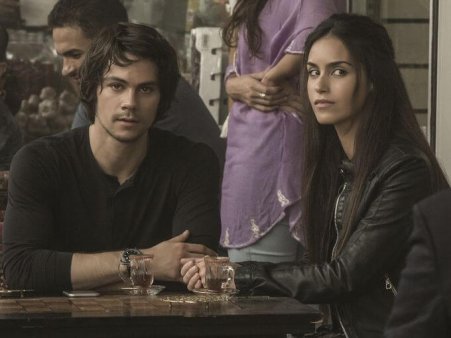 Michael Keaton elevates the film (like any film he’s in), though the script doesn’t make the most of his talents but he’s as dependable as ever. The chemistry between O’Brien and Keaton is decent, though it doesn’t make any great demands during their shared scenes. The action in American Assassin is overall engaging and entertaining, the fight choreography is extensive and well executed, set pieces are well crafted and the film is energetically paced as once events ramp up it rarely stops to take a breath. 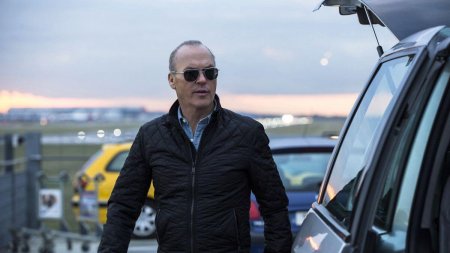 American Assassin is entertaining enough, it has a number of good ideas mixed in there which weren’t fleshed out as much as they deserved. While the end result is a bit generic, it’s an enjoyable film that could have used a bit more reshaping to deliver something better. 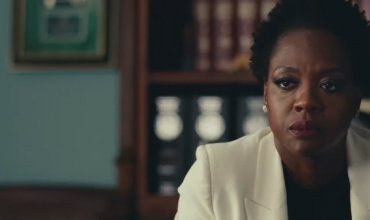 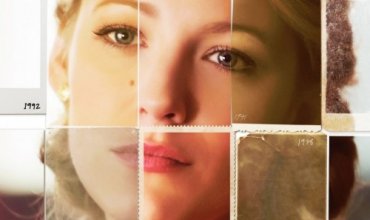