T’Challa, after the death of his father, the King of Wakanda, returns home to the isolated, technologically advanced African nation to succeed to the throne and take his rightful place as king.

The Marvel Cinematic Universe is a mere few months away from the highly anticipated event film Infinity War, however right now Ryan Coogler’s Black Panther is on screens, a film which comfortably stands on its own merits, while easily matching the quality of some of the best films the MCU has on offer.

Coogler of course made a great impression with Creed a few years ago, and with Black Panther he consolidates his place as a director to keep an eye on. Black Panther picks up the plot elements introduced in Captain America: Civil War, and fleshes out the story of T’Challa and the country Wakanda, with a tale that works perfectly well as a standalone film, but nestles seamlessly in the context of the MCU. 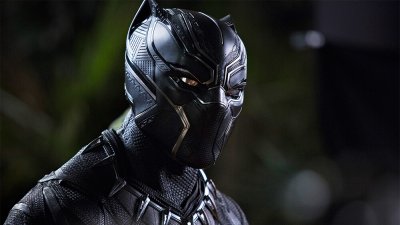 In doing so the film explores an entirely new aspect of the MCU, it stands out from other superhero films not only in terms of its setting, and landscapes, but in the writing of its characters and a story underpinned by compelling political and social commentary in the context of real world events. The film places a lot of emphasis on exploring not only T’Challa’s character, but also villain Erik Killmonger, who bucks the trend of woeful MCU villains.

Killmonger is a character whom the audience can be sympathetic towards, and one who exhibits compelling motivations, which combined with a brilliant performance from Michael B. Jordan, delivers a memorable villain who joins the company of Loki and Zemo as some of the franchises best. 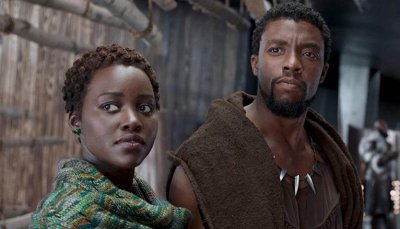 T’Challa’s arc in the film leans more towards a more conventional superhero tale, with a well-defined arc the character learns from mistakes of the past, while undertaking a journey of self-discovery, and the nature of power and responsibility (sound familiar?). Notwithstanding this however, the overall plot is a fresh journey within the realms of the series, and it brings a unique visual style which is perfectly realised on screen. 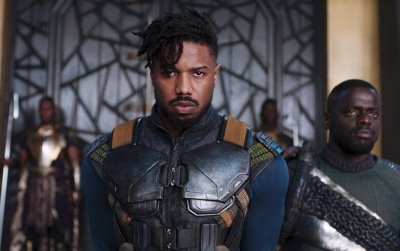 With a more than two hour run time, the film exhibits a few pacing problems, particularly in the second act, and it felt like some key events are drawn out a little too long, all of which makes the final chapter a welcome turn when it does start to build up to the climactic endgame.

The action sequences are also a little mixed in terms of excitement, Coogler’s use of the characters in action is engaging enough, particularly during the spacious open battle scenes, but some of the set pieces along the way felt a little lacklustre in design.

With less screen time there are a number of support characters who are all well utilised and leave a memorable impact on screen, including Letita Wright as T’Challa’s kid sister, Danai Gurira as T’Challa’s personal guard, and Andy Serkis returning to the character Ulysses Klaue who made a brief appearance in Avengers Age of Ultron. 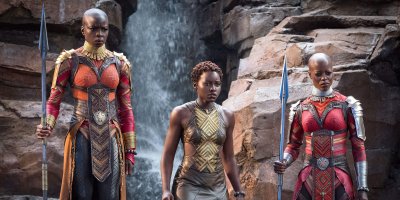 It’s a well-cast film with strong performances all around, and even places high profile cast members such as Angela Basset in fairly minor but important roles.

At its core Black Panther still delivers a fun, and exciting super-hero action, adventure film, while standing out with its visual style, strong character exploration, and by the time the credits are rolling – quite an on your nose political and social policy statement.

Black Panther sends a clear message that the Marvel Cinematic Universe has the stamina to go the distance, with a major milestone about to be reached with Infinity War later this year, a film like Black Panther is a reminder that the MCU setting has much more to offer and isn’t slowing down anytime soon. 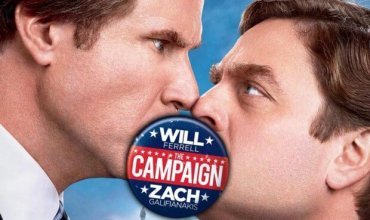 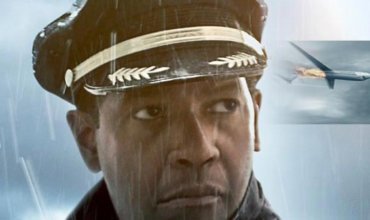