Under the tutelage of Rocky Balboa, light heavyweight contender Adonis Creed faces off against Viktor Drago, son of Ivan Drago.

Creed 2 continues the story of Adonis Creed which began in 2015’s Creed, a legacy franchise to Rocky, still with Sylvester Stallone continuing along in the role of Rocky Balboa. With previous series director Ryan Coogler becoming such a highly sought after man, Creed 2 turned to Steven Caple Jr to direct the new Creed film.

Creed 2 picks up with Adonis as the current boxing champion, when quickly a new challenger comes along in the form of Viktor Drago, the son of previous Rocky IV villain Ivan Drago. The film essentially tells two stories in parallel following these characters, their challenges and the thirst for success as professional boxers. Tapping into Rocky IV to set up this film was a masterful stroke, it perfectly links across both franchises in a dramatic manner, which serves a boxing film so exceptionally well. 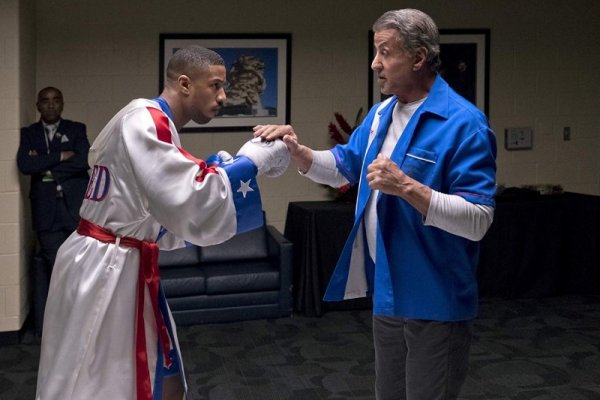 Rocky IV may be an over the top, cheesy product of the 80’s, but Creed II simply harnesses what it needs, a few key plot points to draw out and use for its own purposes. It simply takes those elements, and weaves a new continuing story out of them.

While it follows both characters, Creed 2’s focus is primarily on Adonis, Viktor Drago is the vehicle for which Creed 2 then explores Adonis’s character, and develops his personal arc for the film. While it’s an effective creative direction and serves the film well, the Drago side of this film is easily as interesting, if not more so but it’s ultimately underserviced by its short amount of screen time. 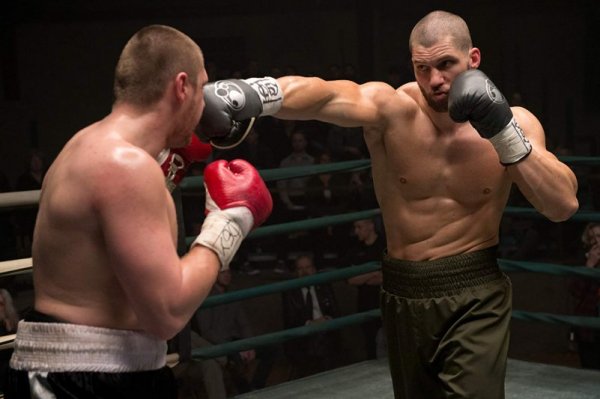 While the Adonis arc is compelling, and dramatic, it’s also quite familiar. The Drago arcs (for both Viktor and Ivan) however offer something more refreshing, including call-back’s to the previous Rocky film, and references to off screen backstory to fill some of the intervening years. It’s just a shame the film didn’t delve a little more deeply into these two characters.

Other than Adonis and the Drago’s, the script manages to cram in another arc for Rocky, as well as for Bianca, leaving things quite dense for story and character content. Ultimately Steven Caple Jr is able to craft all these elements together in a coherent and competent manner, which shouldn’t be taken lightly given how much is going on. 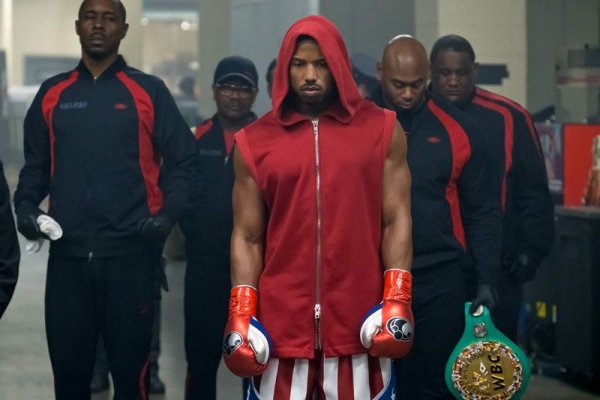 The boxing matches in Creed 2 are exhilarating and the filming style continues from the first Creed, with more technical filming and sophisticated boxing choreography. Michael B. Jordan and Sylvester Stallone continue to work well together, though Stallone has a little less to do this time around. Dolph Lundgren and Florian Munteanu as the Drago’s are some of the most interesting elements the film has to offer, and it’s a shame they didn’t receive some more development and screen time. Having Sylvester and Dolph sharing the screen was a treat, which the film could have easily used more of.

Creed II easily earns its place in the Rocky/Creed franchise of films, and comes in at the top end of the scale in terms of all the films before it. It’s well written, effectively manages a number of sub-plots, while delivering drama and entertaining fight sequences which is everything a boxing film should strive to deliver. 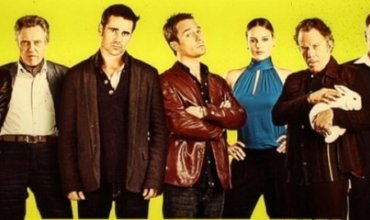 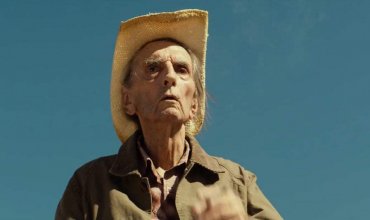