Sometimes you find a movie that is smart in its dumbness. DADDY’S HOME falls into this category….just.

DADDY’S HOME follows step dad of the century Brad (a nerdy Will Ferrell) whose efforts to be the perfect new papa are thwarted by the return of the kiddies’ freewheeling father, Dusty (a buff Mark Wahlberg). Dusty is determined to win back the affection of his children – and ex wife.

It’s a simple premise with a lot of potential. It’s a scenario many “modern families” can no doubt relate to…and could possibly do with a light-hearted laugh about.

Having chuckled heartily at the trailer, I feared it may have revealed all the funniest bits. However, there were plenty of new laughs to be had – including some genuine laugh out loud moments.  It’s predictable for sure, but still amusing.

Interestingly, alongside the goofy comedy, DADDY’S HOME also touches on some very real adult anxieties. Sure it’s filled to the brim with silliness, but it also conveys a lovely message about the modern day family.  It boarders on cheesy at times, but the film accepts this and slathers it on with gusto rather than trying to hide it.

Despite the pretty one-dimensional characters they have to work with, the cast is absolutely solid; Ferrell and Wahlberg share a real comedic chemistry, and the kids are cute without being annoying.

The sound track is well thought out and often adds to the comedy.

Perhaps the main issue with DADDY’S HOME is an indecisiveness when it comes to intended audience. It’s rated PG no doubt in a bid to secure the family market, yet this is arguably a stretch.

The film has enough adult concepts, coarse language, crude humour and sexual references to deter me from bringing along kiddies (unless I’m getting more prudish in my old age!). So, in what appears to be an attempt to combat this, they’ve upped the stupid humour and slapstick to win the young’uns back.

The film would have benefited from the studio getting down off the fence and making a choice:  A film for the parents OR a film for the kids, instead of wallowing somewhere in between.

DADDY’S HOME is a formulaic but funny film, filled to the brim with welcome silliness, but also carrying a lovely message about modern family.  While not quite the family-friendly film the PG rating may suggest, it is a fun holiday movie option.  I rate it 6 stars. 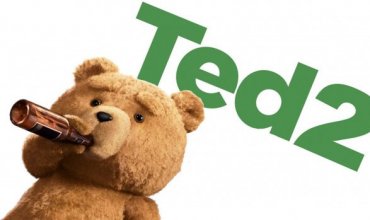 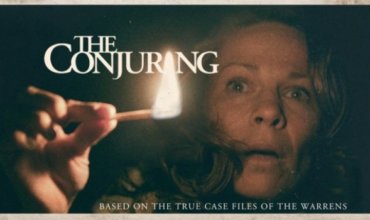