Jean Grey begins to develop incredible powers that corrupt and turn her into a Dark Phoenix. Now the X-Men will have to decide if the life of a team member is worth more than all the people living in the world.

The latest X-Men film is a new adaptation of the X-Men Dark Phoenix Saga storyline originally told in the comics, which was also adapted in the 2006 film The Last Stand. Dark Phoenix is something of an end of an era however as it’s likely to be the final film in the main X-Men series by 20th Century Fox, and the end to this incarnation of all of these characters.

To deliver this last chapter of Professor X and Magneto (amongst others), franchise veteran writer and producer Simon Kinberg has stepped into the director role to deliver this new take on the Dark Phoenix story. Without directing a previous feature film, Kinberg’s transition into director on the series is seamless from the previous few X-Men films.

The challenge for Dark Phoenix is to condense such a large story into the one film, to really capitalise on Jean Grey’s character arc here it would have benefited from more detailed character and relationship development in some of the previous instalments, however the setup hasn’t been as well established as it could have, and this film struggles to find the time to do so as well. 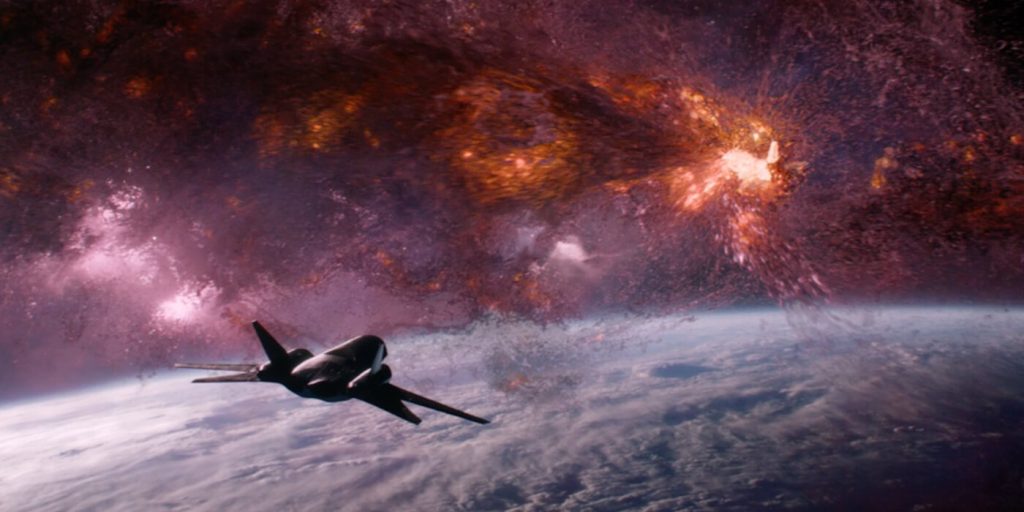 Instead it cuts right to the chase, after an all too predictable prologue Kinberg wastes no time in setting up the phoenix force bonding with Jean so that the film can get on with her dark turn. Unfortunately Jean Grey’s arc is far from compelling, her emotional transition is abridged and unconvincing though the backstory supporting her betrayal of the X-Men is a little more workable.

Either way, when the time comes for former friends to turn on each other, the result is far from the compelling drama that it should be, instead it’s a series of mostly by the numbers action sequences which aren’t anything new from what we’ve seen in the last couple of films. The character interactions are workable without being particularly deep or dramatic, and overall events feel quite rushed.

We’re introduced to a new group of villains without a lot of backstory or context, which adds another dynamic to the main story of the film. While this sub-plot ties in more effectively than the dual (Leech/Dark Phoenix) storylines of The Last Stand, it still only delivers these story elements at a superficial level resulting in little else than some additional action set pieces to round out the film.

That said, the action sequences are engaging and fun to watch, Kinberg clearly knows these characters and the powers that he has to play with. While it feels familiar he still crafts together a number entertaining visuals, but on a smaller scale than you might expect from the films production budget.

Dark Phoenix brings together the previous cast of James McAvoy, Michael Fassbender, Jennifer Lawrence, Nicholas Hoult, Sophie Turner, Tye Sheridan, Alexandra Shipp, and Evan Peters. For the most part it really feels as though the entire cast is going through the motions by this point. Which is not to say anyone turns in a bad performance, in fact the entire cast is solid and they know these characters well. But again it’s a case of familiarity; some of these relationships are fatigued despite being under developed, and there’s little going on in this film that keeps them interesting and progressing in some way.

Charles and Erik are the best example of this, and while Turner should be the focal point of drama in this film, the script just doesn’t make the most of the opportunities at hand leaving her with little material to work with and what are generally unconvincing onscreen relationships.

Leaving this film it really did feel as though time has passed this series by somewhat; while once it was the gold standard in superhero films and leading the way in the genre, it now sits in the shadow of the MCU and is overdue for either a rest from the big screen, or a reinvention to move things forward and make it exciting again. 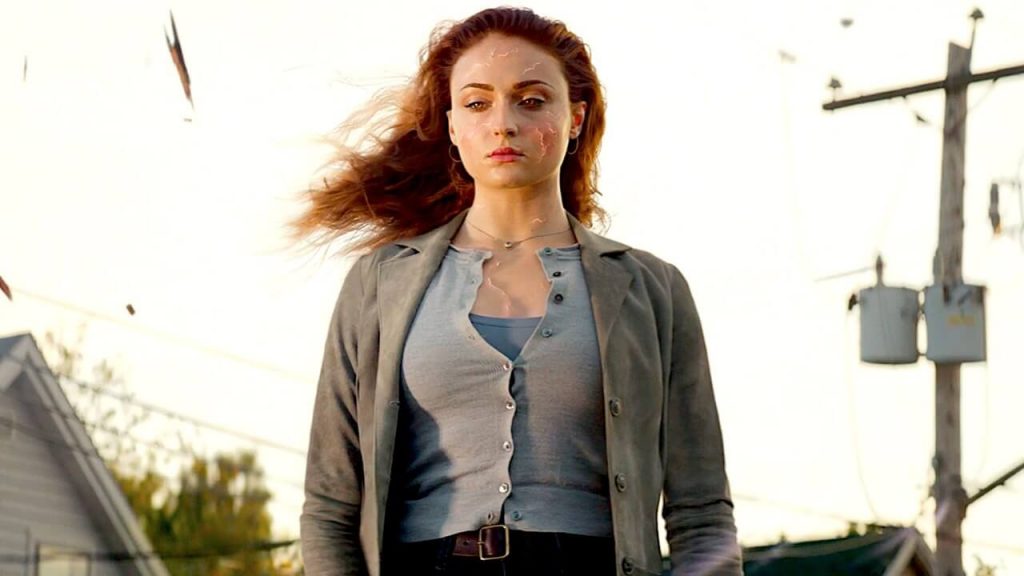 In summary X-Men: Dark Phoenix is enjoyable, it’s packed with solid visual effects, and a decent enough story, it’s essentially good enough. It just doesn’t come close to some of the heights which the series has previously been capable of, and it wraps things up in a lacklustre fashion rather than going out on a high note. 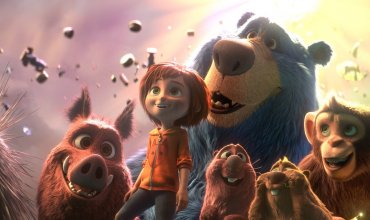 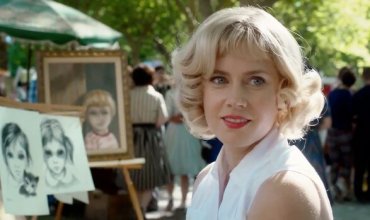