Foul-mouthed mutant mercenary Wade Wilson (AKA. Deadpool), brings together a team of fellow mutant rogues to protect a young boy with supernatural abilities from the brutal, time-traveling mutant, Cable.

The Ryan Reynolds led mutant series is back with Deadpool 2 arriving in cinemas, this time Atomic Blonde director David Leitch helms the film, with writing team Rhett Reese, and Paul Wernick, as well as Ryan Reynolds.

For its second outing Deadpool fulfils all the promises of a sequel, with more action, carnage, cast members and a larger budget to show everything off with. The film picks up seamlessly from where the first film ended, with a tone and comedic style which is instantly recognizable, and while it’s unlikely to win over new fans to the series Deadpool 2 should be a crowd pleaser for those coming back for more.

Reese, Wernick and Reynolds have woven together a straight forward and fairly unoriginal plot, which serves as little more than an anchor to build its comedy and action set pieces around. The first two acts of the film are where it is at its strongest, the action is engaging, the visuals look solid if a little oversaturated in effects, and it includes the film’s most hilarious sequence, which probably peaks a little too early given it’s unable to match the laughs again for the remainder of the film.

Wade Wilson is the absolute centre of attention here, despite an ensemble of characters including several returning from the first film, Deadpool 2 keeps them in mostly minor roles so that the focus is on Wade. 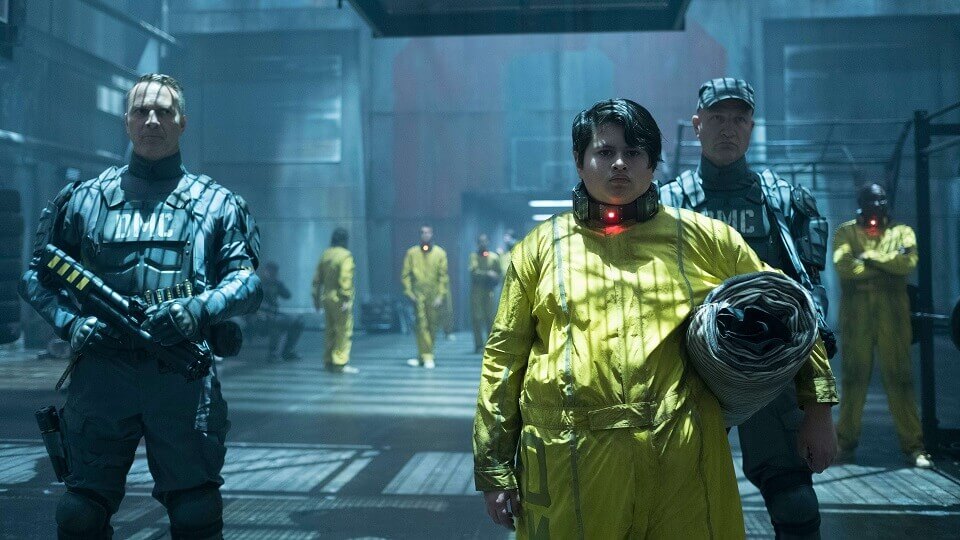 Cable is the most interesting character being brought into the mythos with this film, and while he’s mostly handled well the film doesn’t really make the most of him or the actor portraying him Josh Brolin. The foundations of Cable’s arc are in place and his story is generally resolved by the film, but at the same time the character still felt largely unexplored and a missed opportunity.

Overall Deadpool 2 is fast and witty with its dialogue, it’s packed with references to other superhero films as well as the character’s own creator, and it breaks the fourth wall, before it builds it up again only to break it once more. This is all made effective by Reynolds portrayal of the character which he seems to easily bring back to life for this sequel. Wade Wilson is the kind of character Reynolds was born to play, and with a fairly sub-standard plot guiding events in the film it has a surprising amount of focus on the characters inhabiting it. 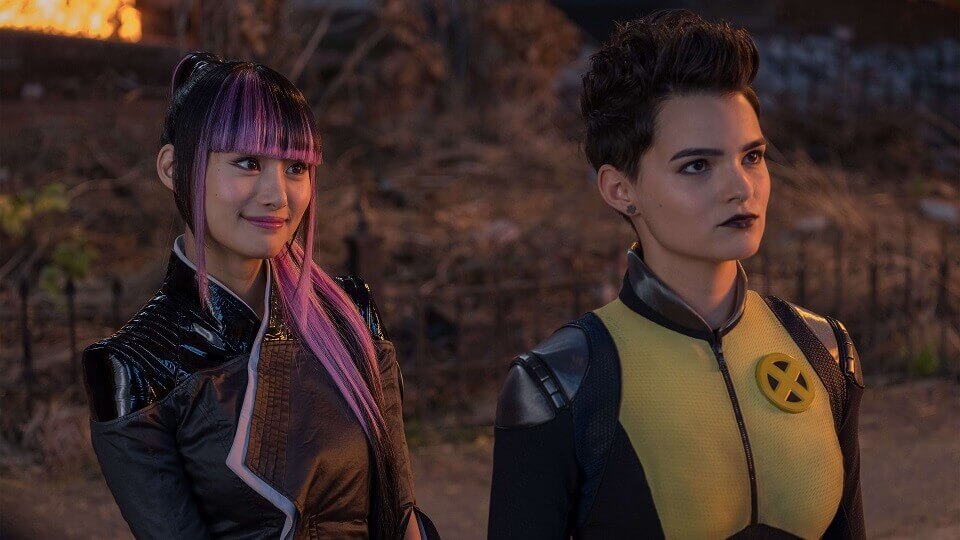 With such a fast pace to the majority of the running time, the final act is mostly effective but overstays its welcome slightly by the time the credits roll, but events don’t wrap up without successfully delivering a few emotional punches as well, which is unexpected for a Deadpool film.

The supporting cast including Morena Baccarin, Zazie Beetz, Brianna Hildebrand, TJ Miller, Terry Crews, and Julian Dennison are all sound in their roles, but are largely underutilised. Despite its shortcomings though, Deadpool 2 is an entertaining and fun film, full of laughs and violence that might be a little extreme for some.

It’s a surprisingly character orientated film with a sound arc for Wade Wilson which firmly establishes him as a likeable hero. While it sows the seeds of an upcoming X-Force film, this is still very much a Deadpool film. 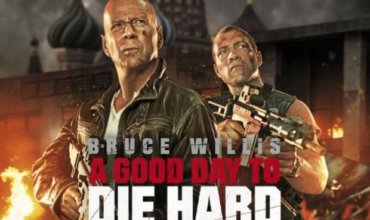