The much-anticipated Downton Abbey movie is here four years after the TV series has ended. So will the fans be pleased?

The movie picks up not long after the series has ended and not much has changed since we last saw the Crawley family and their staff. The children are a little bit older, Lady Mary questions whether she should stay in Downton Abbey, and the Dowager Countess still has her sharp wit.

The film’s opening scene shows a letter making its way from London to a country house in Yorkshire. We soon find out that the letter notifies the Crawley family that the king and queen are visiting Yorkshire and have decided stay at Downton. Their excitement swiftly gets squashed as they quickly (and hilariously) learn that the royals travel with their own set of retainers, meaning the Downton staff have very little to do as they won’t be cooking or waiting on the king and queen. 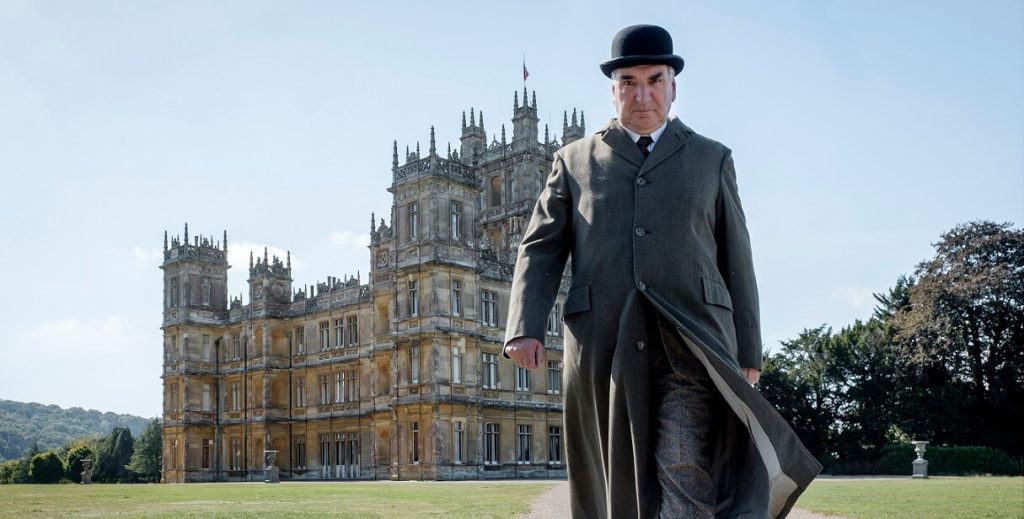 The creators know who their audiences are, and with that in mind, they created a storyline that doesn’t stray far from what made people fall in love with Downton Abbey. It’s a humorous feel-good continuation of the show but without much future story or character development. Thomas Barrow (Robert James-Collier) is perhaps the only character who gets to have a little character growth and hint at a future possibility.

The movie feels more like an extended episode rather than a film. Albeit simple, the story is still quite satisfying for fans. However, those who aren’t familiar with Downton Abbey will understand the humour but might struggle to keep up with the plot.

The full cast (from season 6) have returned alongside several new additions who take on the roles of servants for the King and Queen. Their presence provide an almost cartoonish comical scenario as the Downton staff scheme against them – allowing the staff to take centre stage in the film. Fan favourites Lady Mary (Michelle Dockery) and Violet, the Dowager Countess (Maggie Smith) are a highlight, especially the Countess, who delivers numerous hilarious moments as she schemes about the family inheritance. 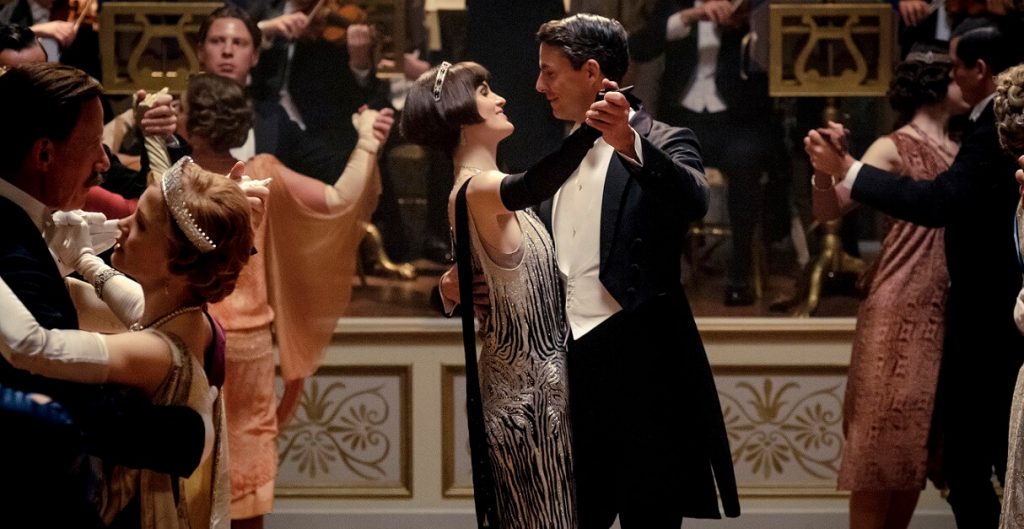 There has been criticism about the movie being “unnecessary” and while it doesn’t bring anything unique to the table, it is quite unfair to say it’s unnecessary. The Downton Abbey film was made for fans and judging by the reactions at the premiere, it is fair to say that fans will enjoy this addition to the world of Downton Abbey. 7/10

Downton Abbey is now in cinemas. 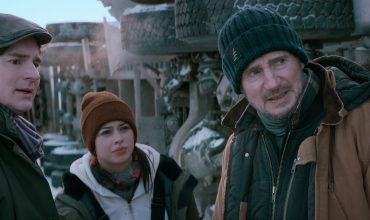