Like many adolescents, Kayla (Elsie Fisher) spends her time glued zombie-like to her phone, scrolling infinitely through social media. She makes online videos for an almost non-existent audience of followers on how to improve their social lives, without taking her own advice. She fumbles her way through the middle school social hierarchy, has a goal to finally find a best friend and a crush on the boy with the best eyes in middle school. But most of all she just wants to make it through the final week of eighth grade and leave behind a disastrous year. High school will be easier, right? Meanwhile, her single father Mark (Josh Hamilton) struggles to relate to and placate his teenage daughter.

Eighth Grade is written and directed by comedian Bo Burnham. The film has won two Gotham Awards, a National Board of Review Award and was nominated for four Independent Spirit Awards. 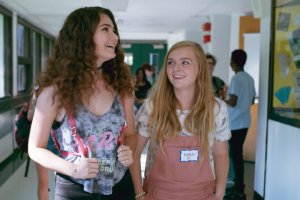 Burnham’s ability to effortlessly shift between comedy and tragedy is evident throughout the film, which starts off relatable and hilarious before plummeting into the emotional turmoil of the teen years. The meme-related comedy will be most relevant to a young audience, but older audiences will still enjoy the film, even if only to laugh derisively at the upcoming generation. Despite Burnham’s ability to strike at the core of human emotion, the film is a delight from start to finish.

Fisher is easy to love and does incredibly well in the role. Burnham has managed to draw very realistic dialogue and emotion from all the cast. The use of age appropriate actors for the most part is refreshing and heightens the film’s verisimilitude. However, the inclusion of 20-year-old high schoolers is once again a disappoint in what is potentially one of the best coming of age films I’ve seen yet. 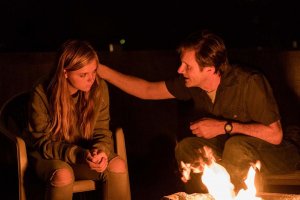 Eighth Grade is one of the most accurate portrayals of contemporary adolescent life that, while funny, doesn’t mock or lessen the trials of adolescence. The film is a time capsule of our current internet age, touching on dark yet highly topical issues of predatory sexualisation of young teens, and the increasing role social media plays in relaying expectations of beauty and happiness. Eighth Grade is an indie masterpiece of deep humanity, which investigates pervasive social issues that affect young people.

For Burnham’s first screenplay and directorial debut, Eighth Grade ticks all the right boxes, and his ability to elicit emotion from an audience – from cringe-worthy awkwardness to laughter – means he’ll be one to watch in the future. 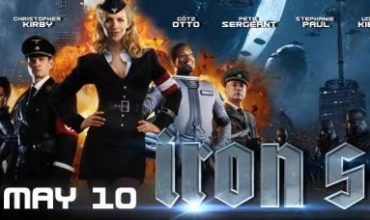 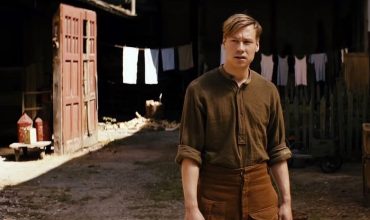