Two old boxing rivals (Robert De Niro, Sylvester Stallone) come out of retirement for one final match. The fight, set to take place 30 years after their last match, sees the two men facing off mentally just as much as physically.

After a solid decade of Rocky Balboa and other boxing action movies, the sport had fizzled from the big screen. We’ve had many years of sci-fi, hobbits and animated films. These are all great, but we were ready for a Sylvester Stallone comeback and some closure.

This exciting new film sees Stallone and De Niro sweat and battle it out in a match-up movie audiences have waited to see. Stallone plays Henry ‘Razor’ Sharp and DeNiro is Billy “The Kid” McDonnen. Thirty years ago they fought two bouts. There was always supposed to me a third major fight. Now the time has come to have that fight and establish who is truly the greater boxer.

Each character has their own moment in the spotlight; none of the characters are emphasised more than they should be and there are definitely no small acting roles here.  The direction and editing really captures the emotion of the story and doesn’t overwhelm the action. There is plenty of action but this comedy/drama is a nice change from a lot of Hollywood product. Stallone is looking fit for his 67 years. His return shows that no matter your age, you can still achieve your dreams.

GRUDGE MATCH is a great film and there’s a solid ‘father-son’ storyline running through it . It will be thoroughly enjoyed by all. It runs for 113 minutes.

Jumanji: Welcome to the Jungle Review 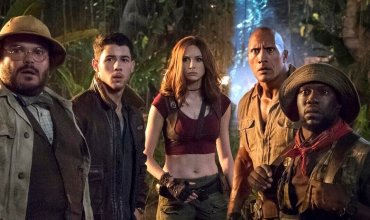 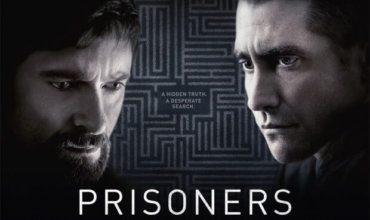