Emily Walters (Diane Keaton), an American widow living in Hampstead, forms an unlikely bond with Donald Horner (Brendan Gleeson), the outcast living on Hampstead Heath, beside Emily’s grand flat. When developers threaten to forcibly remove Donald from his self-built home in order to build luxury apartments on the lot, Emily is caught between her high-powered, well-to-do friends, and the ‘homeless tramp’ whose peaceful way of life is under threat. Hampstead is as story about the triumph of the goodness of humanity, of love in unlikely places, and of letting go of the past.

Hampstead is inspired by the true story of the late Harry ‘the Hermit’ Hallowes, who was granted squatters rights and made approximately £3 million after living on the patch of land for many years.

What presents itself as a romantic comedy turns out to be more of a ‘David and Goliath’ modern fable about the destruction of the past and of ‘the little guy’ in the name of progress.

Keaton excels as the funny and endearing character into which we all aspire to age even half as gracefully. The idyllic countryside and Hampstead landscape make this film a visual delight, and the constant, subtle humour takes the edge off the film’s hard-hitting morality and keeps the audience chuckling throughout.

However, the slow and, at times, erratic plot and character development seem to rush through large parts of the relationship between Emily and Donald. One gets the feeling that Donald Horner is a rather idealised version of the loveable tramp who inspired the story. An oddly placed renewal of conflict at what should be the film’s denouement shakes the audience around unnecessarily, before providing the expected, happy ending.

Hampstead is more comedic than heartfelt, but still an enjoyable piece of British drama. I rate this film 6/10, probably because I am not the film’s target demographic.

Hampstead is out in cinemas from 17th August. 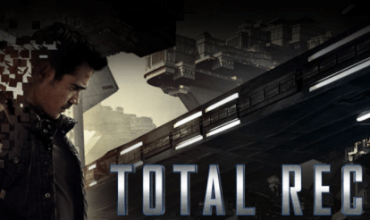 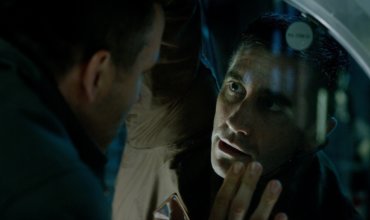