The buzz around Hereditary is not slowing down as many have started calling it the “scariest movie of 2018”.

The movie introduces us to the Graham family, consisting of Steve (Gabriel Byrne), his son Peter (Alex Wolff), daughter Charlie (Milly Shapiro) and their mother Annie (Toni Collette), an artist and caretaker of her mentally ill mother who has recently passed away. As she tries to overcome her mixed feelings towards her mother, Annie also strives to sooth her strained relationship with her 13 year old daughter who had an extremely close relationship with her grandmother. As time goes on, a number of other seemingly unrelated tragedies hit causing a fracture amongst the family. In an attempt to heal, Annie attends a support group where she is approached by a woman (Ann Dowd) who insists on helping her and her family. 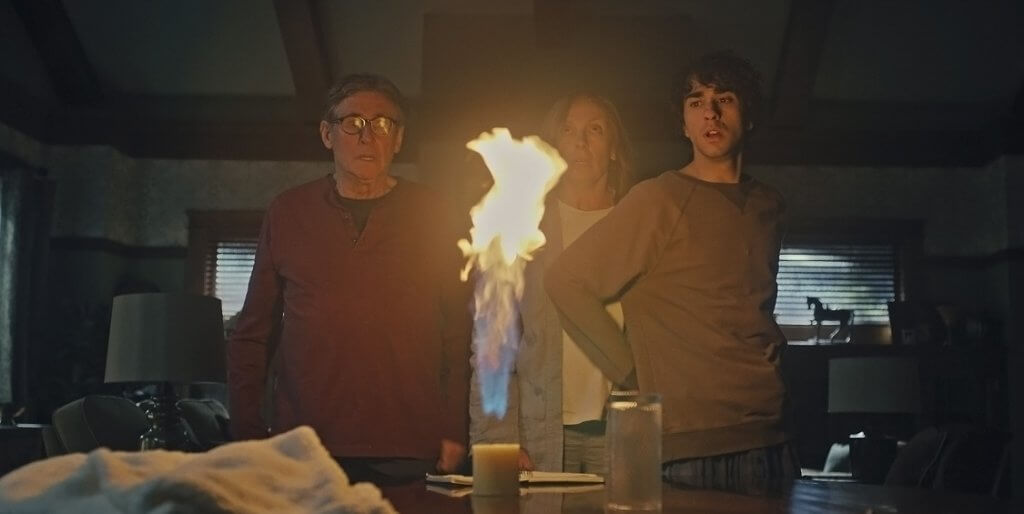 Without giving anything away, the ending is not unique to Hereditary but it does take on a different approach to the topic compared to others in the past. Though it doesn’t add anything further to the overall creepy element of the script. With that being said, Aster does well with confusing viewers during the build-up in an attempt to minimise any predictability – one moment you might think you figured it all out only to find yourself questioning whether you’re right or not the next minute.

It’s noteworthy to mention the cinematography as it plays a huge part in conveying the bleakness the family faces.The distinctive wide shots of their home and the forest surrounding the property looking like a miniature version of their home is a calculated choice by Aster, especially as Annie builds dioramas for museums, which places further subtle doubts in your mind about what you’re experiencing on screen.

In terms of acting, Toni Collette is the one doing the heavy lifting in Hereditary as she has most of the heavy emotional scenes. Gabrielle Byrne’s main role is the calming influence in the family while Wolff’s character battles with his mother and outside sources. Shapiro is not only wonderful but grabs your attention the moment she appears on screen as the peculiar Charlie.

Hereditary is a movie worth seeing but if you are expecting it to be the “scariest movie of 2018” then expect to be disappointed. It should be called a psychological drama rather than a horror film.  6.5/10

Hereditary is in cinemas now. 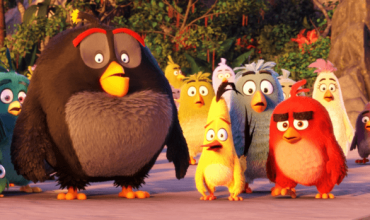 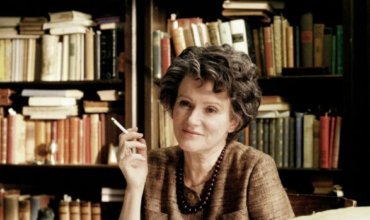