Tonya Harding was an American figure skater who became U.S. Champion in 1991 and 1994 and a two time Olympian. In the early 1990s she was powerful competitor in her sport until one of her rivals, Nancy Kerrigan, had her knee bashed by an assailant at the 1994 U.S. Figure Skating Championships in Detroit. It was determined that the attack was planned by Harding’s ex-husband Jeff Gillooly. The subsequent controversy ended Harding’s career at age 24.

I, TONYA attempts to explain the story of Harding (Margot Robbie) before and after the infamous attack on Kerrigan. We see her at age three being brought to an ice rink and being put forward for coaching by her mother LaVona (Alison Janney). We watch her childhood and adolescence unfold in a series of flash-backs and see how hard she worked on her figure skating and how damaging her parenting from LaVona was. The verbal abuse Harding received was her mother’s way of urging her daughter to greater heights, at least according to the movie version of her. What it actually did was create a tough competitor with questionable ideas about winning at any cost. Harding is presented as physically gifted but emotionally unbalanced and that affected her ability to win.

The American Dream is a long way off from where Tonya and LaVona live. Their life is poor and it is a struggle for LaVona to pay for Tonya’s training and costumes. This tough kid is definitely from the wrong-side-of-the-tracks as far as some of the figure-skating community is concerned. Her anger and her sheer ability push her onward, but she doesn’t have the social skills she needs to make it in this world. She is convinced that being the one of the few competitors who can pull off a move called the triple axel should be enough, and it should be, but the fact that she doesn’t present the “right image” of the sport causes her problems with judges and officials; this middle-class club doesn’t accept this poor, working-class girl.

At age 19, she meets and falls in love with Jeff Gillooly (Sebastian Stan). She marries him as much as an escape from LaVona as for romantic reasons. After a fairly short time, Gillooly proves to be yet another abuser in her life. Their relationship is volatile and sometimes violent. Gillooly is friends with Harding’s “bodyguard” Shawn Eckhardt who eventually becomes involved in the attack on Kerrigan. In the normal course of events, divorcing Gillooly could have been the end of Tonya’s involvement with the man, especially as they didn’t have children together, however, it seems he thought by taking action against Kerrigan, this would help him to reconnect again with his ex-wife. 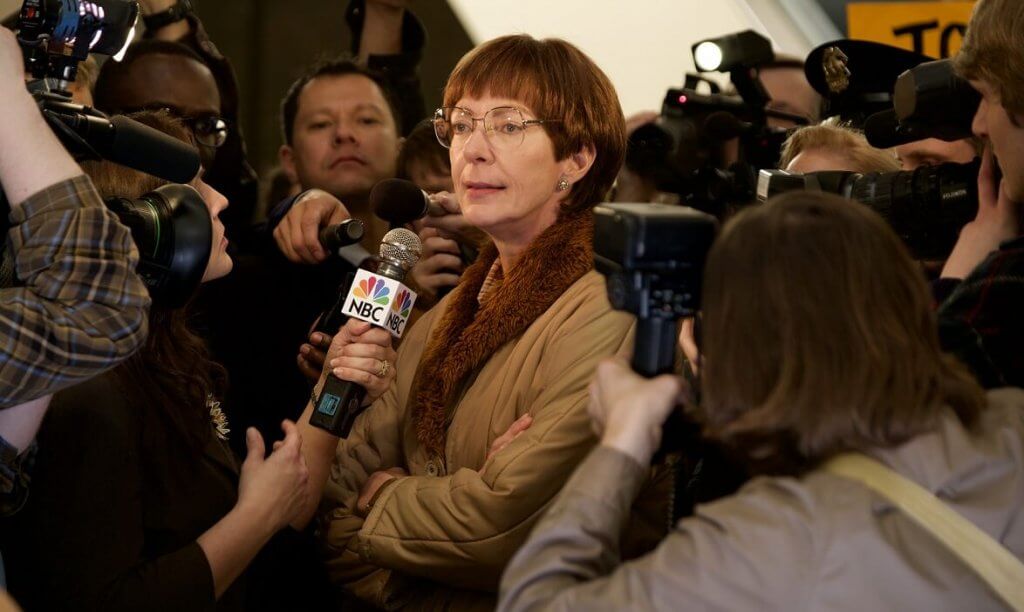 For those of us who remember the Kerrigan attack, even way out here in Australia, this more or less marks the beginning of the rise of tabloid news and the 24/7 news cycle. In 1994, the incident was shocking. Athletes striving for the Olympics weren’t supposed to commit crimes in order to win. The heat generated by this story and the many months of gags that followed on late night talk shows, changed the culture of news and what we found acceptable as “infotainment”. The OJ Simpson chase in the white Bronco took place in June of 1994 and the frenzied public reaction to the frenzied media coverage, pushed television news further into being a melodramatic circus. We became hooked on stories about celebrities and criminal activities. (This is before TV discovered that celebrities doing nothing were even more saleable.) This is the big picture the movie takes in. The outrage about Kerrigan was great for television ratings. The story was a product that grew and became more lucrative. Tonya even breaks the fourth wall and accuses the audience of being complicit in her downfall by our fascination with her story.

I,TONYA director Australian Craig Gillespie has done a solid job with this feature, he was best known previously for LARS AND THE REAL GIRL (2007). Robbie and Janney’s performances are excellent and deserving of their Oscar nominations. Sebastian Stan successfully walks a difficult line as Gillooly and Paul Walter Hauser’s Shawn Eckhardt is believably, laughably deluded in every regard. His is the most obviously the comic relief character in this black comedy. Gillespie says he enjoys the fact that sometimes audiences have mixed reactions to scenes in this movie.  I can certainly vouch for that happening. I found some of what happened to Tonya, not funny at all, although others in the audience were laughing. She was a victim of abuse from childhood to young adulthood, but Gillespie’s direction (and Steve Rogers) excellent script also make us see the fighter in her; sometimes we cheer that on and at other times we do laugh at the sheer, bloody-mindedness of her actions. This film doesn’t necessarily make Harding more likeable, but she certainly becomes more understandable. 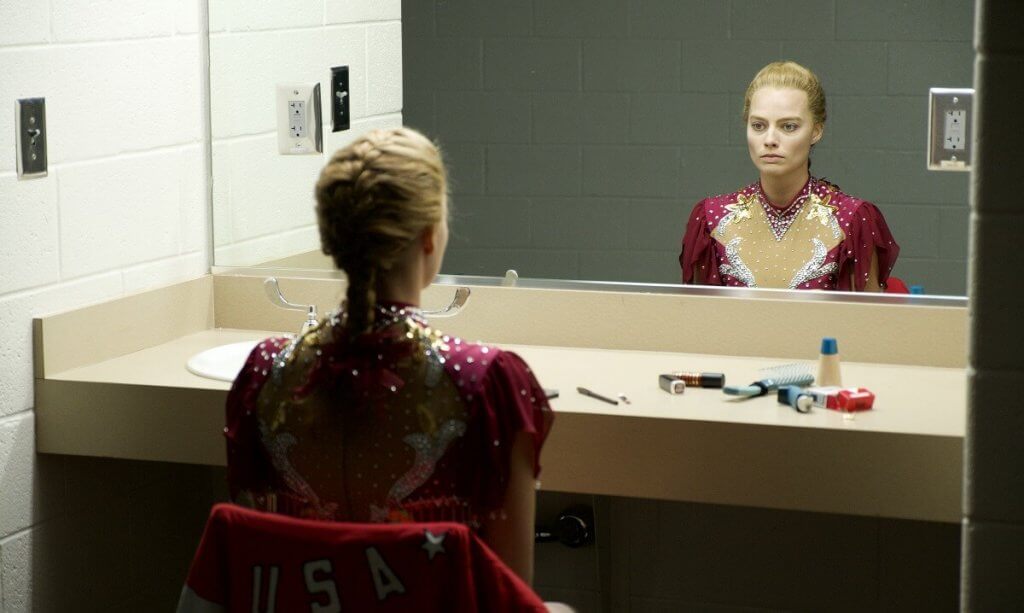 I, TONYA is intermittently funny and consistently thought provoking. 120 minutes in duration. (8.5/10) 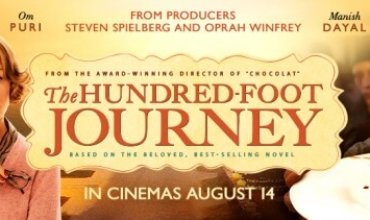 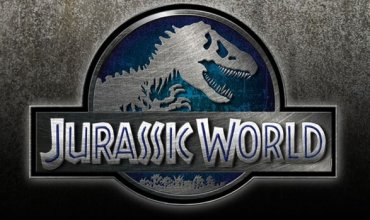