Scrat’s epic pursuit of his elusive acorn catapults him outside of Earth, where he accidentally sets off a series of cosmic events that transform and threaten the planet. To save themselves from peril, Manny, Sid, Diego, and the rest of the herd leave their home and embark on a quest full of thrills and spills, highs and lows, laughter and adventure while traveling to exotic new lands and encountering a host of colorful new characters.

The film includes a thoroughly entertaining catch-up with Scrat, who’s actions once again impact the lives of the main characters sending them off on a quest for survival. Before delving into that main story arc however, the film spends a bit of time catching the audience up with Manny, Sid, Diego, and company, while conveying their latest round of family and friendship dramas which they are trying to work through. 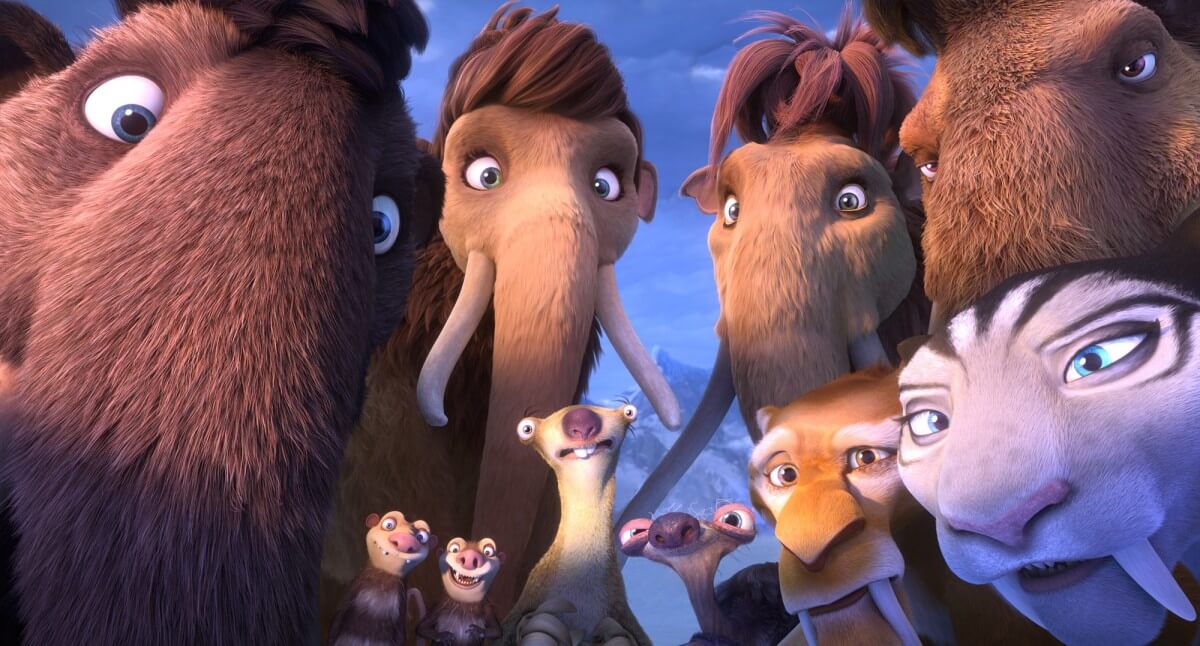 Collision Course is actually a little too generous with its time during it’s opening act, as it results in quite a slow paced intro before events start to gear up for the main story to unfold. The film explores both parental and marital issues for Manny and Ellie which thematically underpin the film throughout. However the use of this drama as a vehicle for entertainment isn’t very effective.

Previous films have built up a wealth of characters for the Ice Age series to draw upon, and in this latest outing the burden of so many begins to catch up on the story telling. This is further complicated with the introduction additional characters in Collision Course. The result is that the story elements are spread too thin with several characters having very little to do on screen.

The humour in Collision Course is also mixed, with different elements more effective than others, it experiences a few misses but is also highly entertaining at times, but unfortunately it’s unable to deliver consistency over the course of its running time. 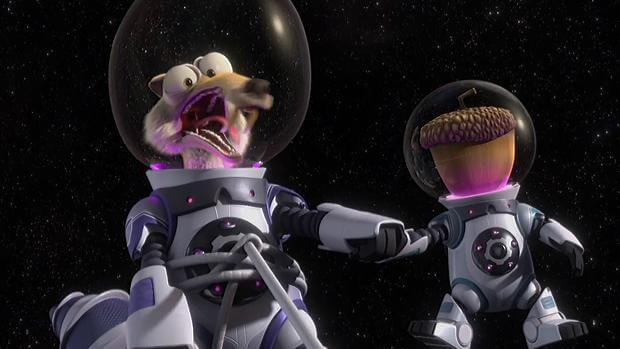 Directors Thurmeier and Chu have created opportunities for some stunning landscapes, visually the film is wonderful with striking character definition, and other interesting visual elements which are well utilised.

As the fifth film in the franchise, Collision Course struggles to distinguish itself from previous Ice Age films, its comedic sequences are mixed and it overstays its welcome with a generous running time for the story it delivers. It’s not without its entertainment value, but ultimately leaves little impact. I’m giving it 5 out of 10 stars, you can catch Ice Age: Collision Course in cinemas around Australia from 23 June 2016. 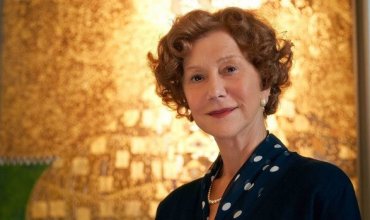 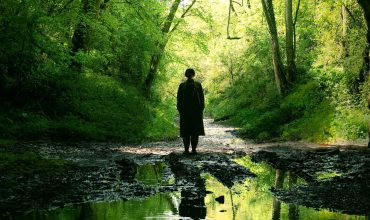