It’s been over two years since It was released and now It Chapter Two is finally here. So, is it as good as the first one?

It Chapter Two takes place 27 years after the losers club made the pact to return if Pennywise reappears. The club members are all grown up and leading successful lives, all but Mike (Isaiah Mustafah) have moved and forgotten the events that have occurred in Derry decades earlier. As body parts start showing up, Mike calls his old friends and ask them to come back to Derry as he suspects Pennywise is responsible for the murders. Everyone agrees to return though they are confused as to why and without any memory of a pact. Their memories begin to return as soon as they arrive to the town. Just as quickly as IT starts his tricks on them. 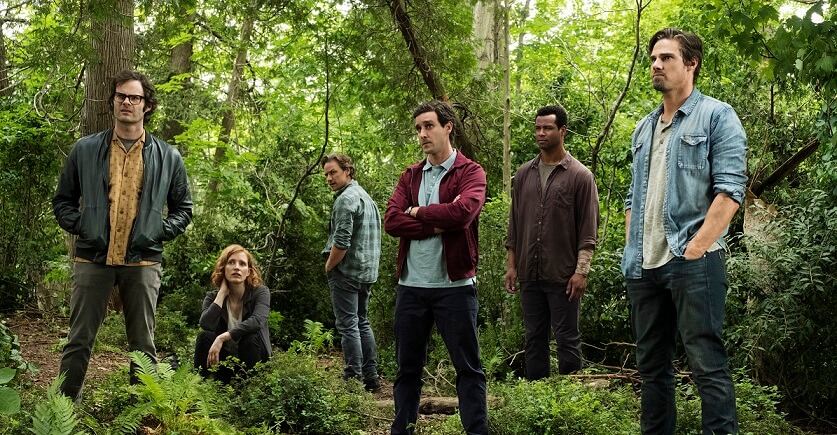 It Chapter Two jumps between the past and present in order to divulge the full story and offer more of a background on each character, including IT. The 2016 release briefly mentioned Pennywise’s background but not to the extent Chapter Two does. In this, we find out that he arrived on an asteroid and is older than anything we can imagine on this planet.

The movie tries to tell a complex story of an ancient, other worldly, shape-shifting, murderous being without coming across B-grade tacky, in which it succeeds, however there are moments in the last act that could have been toned down to make the story and IT more convincing. Though Stephen King does love the final version so who am I to disagree with the master of horror?!

If you are not familiar with the book, you might be surprised at how much humour the story contains to balance out the sinister element in the narrative. Even in sad and gruesome moments, Muschietti and King manage to inject a level of wit without taking away from what the character has just experienced. 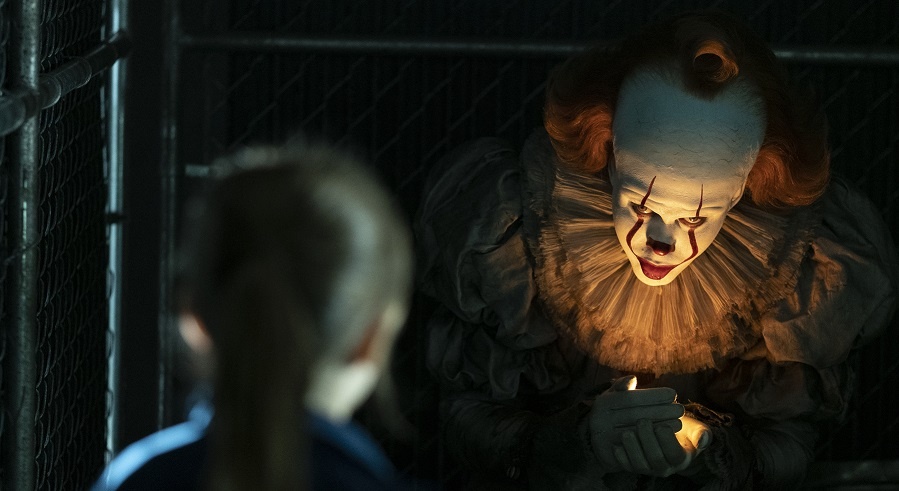 With great talents like Jessica Chastain, James McCavoy, Bill Hadder, Isaiah Mustafa, Jay Ryan, and the hilarious James Ransone involved, it was inevitable that their the portrayal of the characters would be just as King intended. The casting agents deserve a mention for casting actors who resemble the child version of their characters too.

The underrated Bill Skarsgård returns to fill up those big creepy shoes with his portrayal of IT. He is brilliant and only wish there was more of him in the movie, especially in the form of Pennywise.

I’ve said this in my review for the first movie, but it needs to be said again, It Chapter Two does contain scenes which many would consider scary but I can’t call it a horror movie. If you are expecting horror and to be scared out of your mind while watching this, then you will be left disappointed. The movie is a supernatural thriller with elements of mystery and if you watch it as such then you’ll have an enjoyable three hours (that’s right! it’s that long) at the cinema. 7/10

It Chapter Two is in cinemas now. 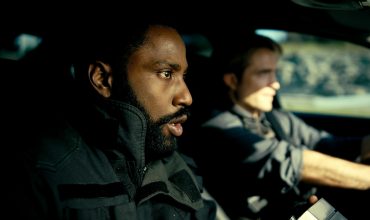 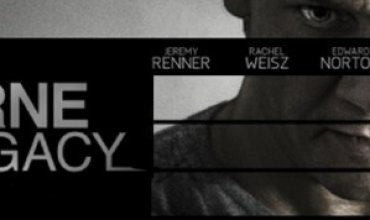