The highly anticipated third installment of John Wick is here, so is Chapter 3 – Parabellum as good as the last two?

John Wick: Chapter 3 – Parabellum picks up directly where the last one left off, Wick is racing against time to collect certain possessions that could potentially help end the contract on his life. Everyone sets out to collect the $14 million bounty on his head as he is made “excommunicado” by the high table after his one hour is up. His quest to save his life takes him across the globe to visit old acquaintances – with a lot of battles along the way.

The story of Parabellum is very simple, which works in its favour as the creators know what the audience want. An unpretentious script with mind-blowing action sequences, great choreography, cinematography, and Keanu Reeves with the dog. It also doesn’t take itself too seriously and incorporates a few jokes to lighten the mood in between battles.

If you thought the first two installments in the franchise were violent then you have seen nothing yet, Parabellum is ruthlessly brutal for almost its entire two-hour running time, and thanks to Chad Stahelski’s (director) vision, it is incredibly enjoyable to watch. A lot of audible thrilled reactions were coming from jaded movie critics at the premiere, including myself.

Even with its simple story and high impact violence, there is noticeable decline in pace when Wick is taken out of New York and dropped in a Moroccan dessert. While there is a reason for his character to be there, it didn’t add much to the plot other than giving the impression that it was an afterthought by the writers.

Joining the cast is the marvelous Anjelica Houston, who makes a notable appearance as Wick’s former mentor and Halle Berry’s brief scenes are memorable, but it’s hard to outshine Keanu Reeves. His portrayal of John Wick is underrated, as are his abilities to pull off realistic looking fight scenes, which is not as easy as some might think. 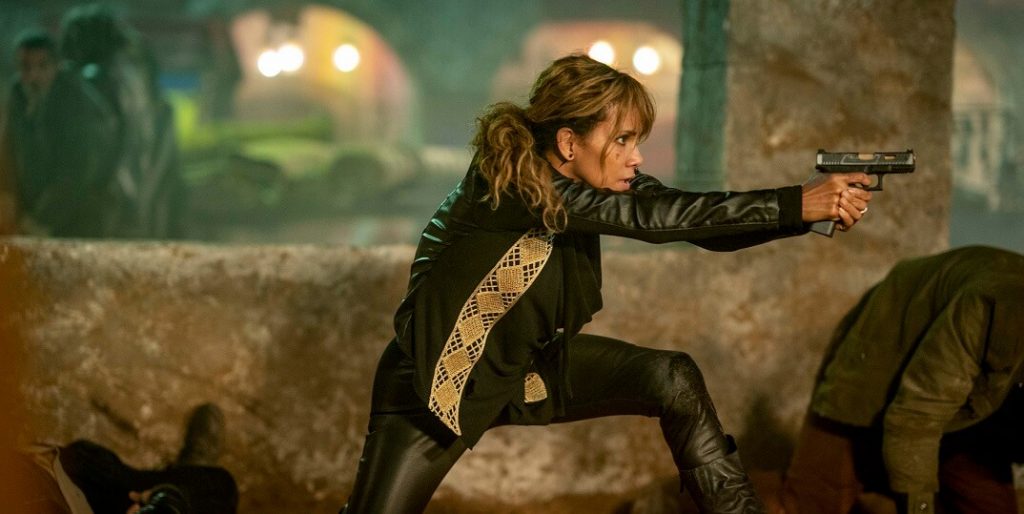 One element that was overlooked this time is the soundtrack, there is one but it doesn’t grab your attention like the last two. In previous films, John Wick had specific music included to complement skillfully choreographed combat scenes, consequently adding an extra layer to the tone and entertainment to those scenes. While Parabellum doesn’t need it, it would have been nice to follow “tradition” in this aspect.  With that being said, it’s a minor issue that doesn’t take away from the joy of the movie.

John Wick: Chapter 3 – Parabellum is violence on steroids and is what all films in the genre should be – relentlessly fun and fantastic! 8/10 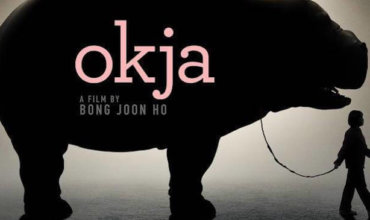 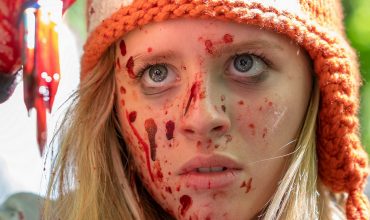