With Harry Potter long behind him, Daniel Radcliffe takes on a rather different literary figure in KILL YOUR DARLINGS.

Typical. You can never get the story straight when it comes to the exciting life of eccentric writers.  They may be talented at penning someone else’s yarn, but their own stories are so often a mystery…

Ginsberg’s involvement with Carr links him to other young, soon-to-be-famous authours Jack Kerouac and William Burroughs…But that’s not all Carr drags him into! Ginsberg is ultimately implicated in the murder of yet another male admirer of the captivating Carr, David Krammerer.

Based on the true (but questionable) story of David Krammerer’s “honour slaying”, KILL YOUR DARLINGS presents a different version of events to the descriptions made in court (with the victim dead and no witnesses, only Carr’s story was ever heard). The flick is presumably more closely based on Ginsberg’s unpublished recount.

There have been various books written on the subject (some by Kerouac and Burroughs) but the reality is, no-one really knows what happened except Carr himself.

While much of the media surrounding the incident claims Carr’s complete innocence, KILL YOUR DARLINGS is not so sure…and I like it’s skepticism! 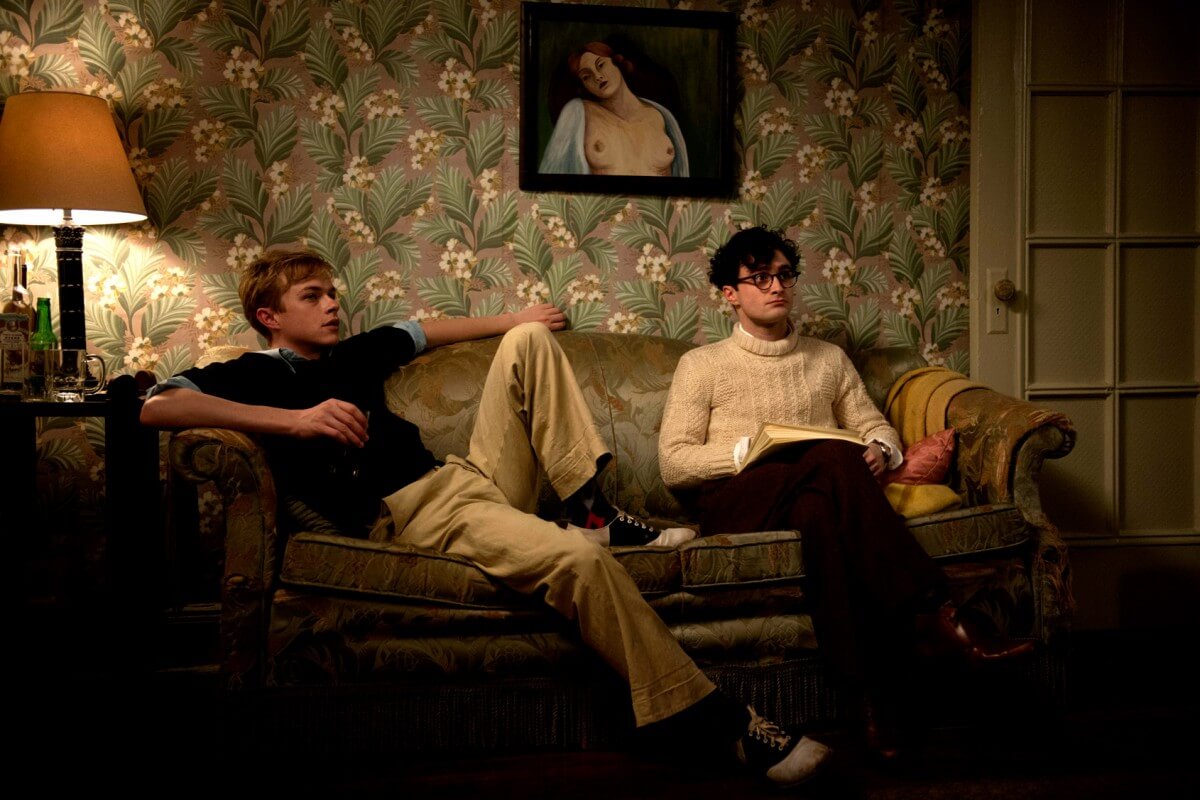 Dark and gritty, KILL YOUR DARLINGS ain’t your usual trip to the cinema.

With literary geniuses at it’s core, it’s certainly dialogue-heavy. This obviously results in a slower paced movie, yet punchy editing prevents any feelings of drag. The film requires a little patience, but is by no means boring.

The soundtrack is an eclectic mix of music from the period mashed up with modern tunes. This usually works to the film’s advantage, though admittedly in one scene it was a little distracting.

Visually the film looks great – the costuming in particular is a stand out.

The real power behind this film, however, is the sensational cast. Despite being a HARRY POTTER nut, I always thought Radcliffe was pretty darn weak in the acting department. I eat my words here: His performance is superb in this extremely challenging role. Dane DeHann as Lucien Carr is utterly convincing and has you questioning his sexuality at all times (which, ultimately, is the big question surrounding Carr). Michael C. Hall is perfect as the pathetic David Krammerer…I could go on. Basically, the whole cast is tip top!

Depsite this being screenwriter John Krokidas’ first foray in to directing, the movie feels confidently driven: It knows exactly what it wants to say, and how it wants to say it.

Now don’t get me wrong, KILL YOUR DARLINGS is not for everyone, with some parts a little ‘in your face’. Still, I couldn’t help but get swept up in the story: Screw Kennedy! I wanna know what really happened to David Krammerer!

KILL YOUR DARLINGS – it’s like THE AVENGERS for literary nerds: So many of the greats in one place at one time. Pretty cool – even cooler when you think it actually happened! I rate it 7 stars.

Going Clear: Scientology and the Prison of Belief Review 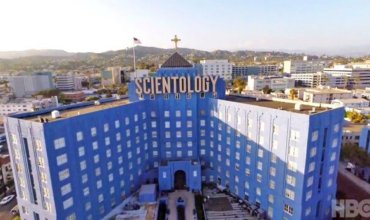 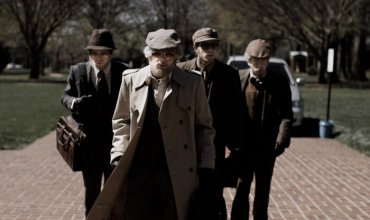