The friendship between two life-long girlfriends is put to the test when one starts a family and the other falls ill.

Miss You Already centres on the friendship of its two main characters portrayed by Drew Barrymore and Toni Collette, exploring the turmoil their relationship endures when one becomes ill with cancer. With many other aspects swirling around, it is their friendship that is the heart of the film.

From writer Morwenna Banks, Miss You Already opens with quite a confronting first act, it elects to put aside its character and relationship development almost immediately and dives headfirst into the topic of cancer and the difficulties of treatment. The depiction of this character’s experience doesn’t feel diluted for the screen and gives a sobering look at what someone might endure in the circumstances. 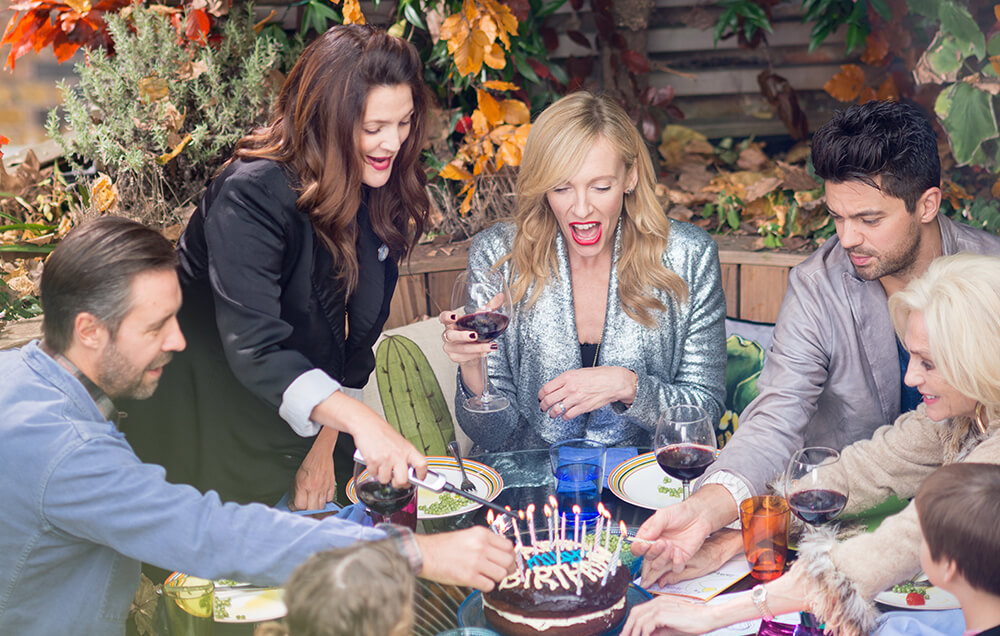 While this remains thematically strong throughout the entire film, it feels better balanced in the second half. Early on the film is constructed more clinically and simply dictates what it wants the audience to feel, the scenes of family and friendship appear contrived rather than a natural display that moves the audience to an emotional point the film clearly wants to reach.

As it progresses, the various threads evolve with relationships becoming better defined, and it is with that detail that overall the film becomes more compelling and emotionally engaging. Its closing scenes are just as sobering as its opening scenes but with the underlying context better established, the drama is more effective. 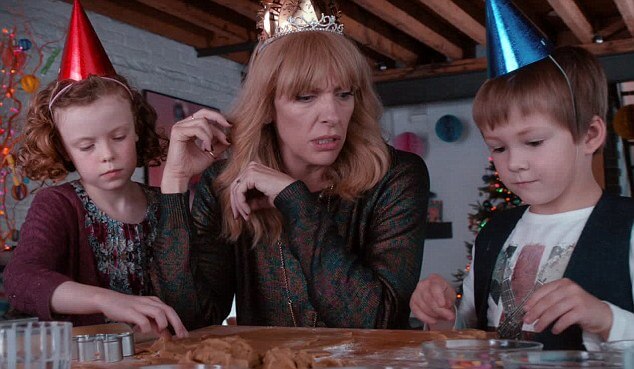 There is some clunky dialogue at times, on occasion the exchanges come across more like something you’d expect in a day time soap opera and while there have been some comedic beats injected for good balance, these are usually hit and miss. There’s also inconsistency in the drama, with personal conflicts brought up several times without ever really progressing to a confrontation or conclusion.

Toni Collette and Drew Barrymore make easily believable life soul mates, Barrymore’s material is more levelled and consistent while Collette has some erratic scenes that give her more opportunity to vary up her performance. Dominic Cooper is strong in his support role though Paddy Considine feels a bit miscast against Drew Barrymore. Jacqueline Bisset is a highlight as a narcissistic actress mother and complements Collette’s performance well. 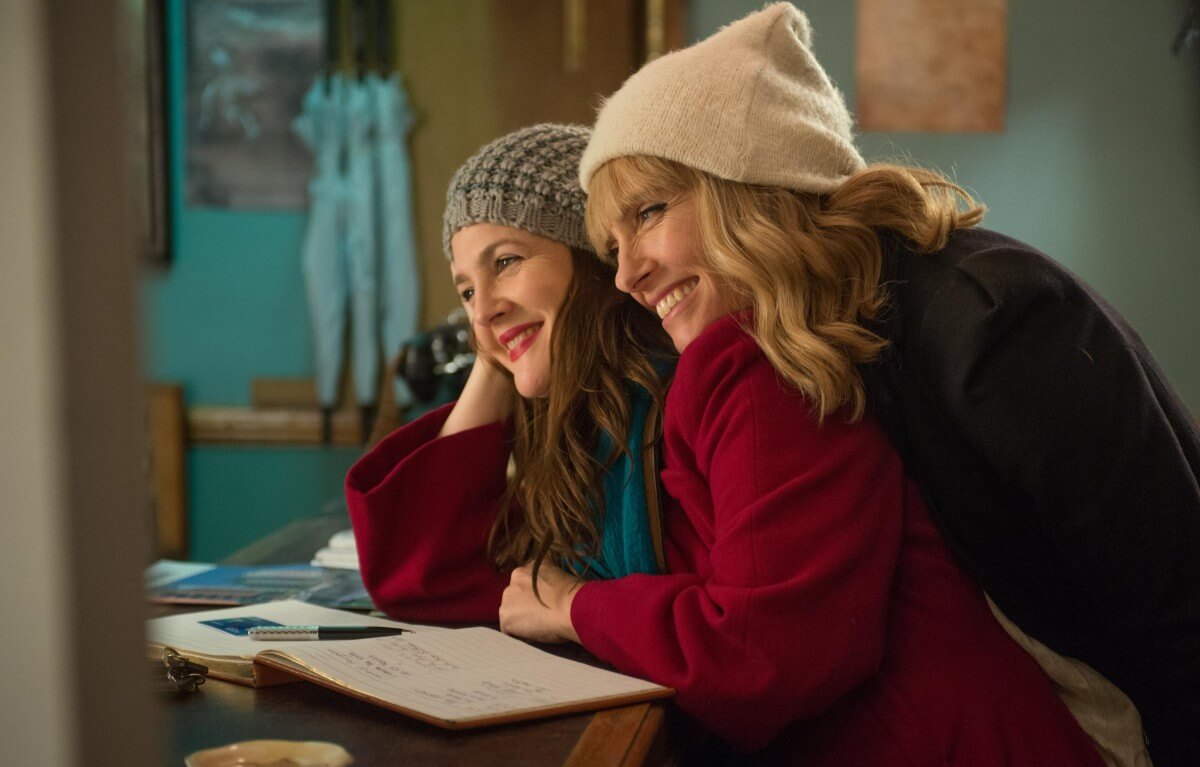 By its closing act Miss You Already is an effective drama that doesn’t shy away from the brutal nature of its subject matter, despite overplaying this hand early on, it recomposes itself throughout to better utilise its characters and draw in its audience. 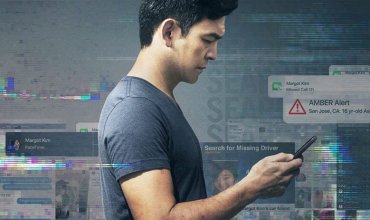 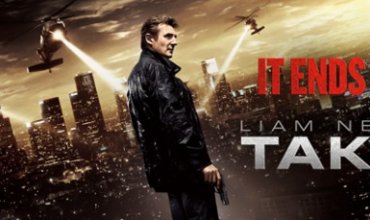