It’s been three years since writer/director Wes Anderson last graced us with a quirky creation on the big screen, and five years since his last live action film. His return is most welcome with his bizarre gem Moonrise Kingdom.

I’ll be the first to admit that Wes Anderson films have never really “captured” me before. I’ve seen most of his previous work and though I appreciate they are all very well made films, none really ‘did it for me’. Moonrise Kingdom, however, really floats my boat! Boasting a bunch of A-listers including Bill Murray, Bruce Willis, Edward Norton, Harvey Keitel and Frances McDormand, Moonrise tells of a boy scout who runs away from camp to marry his pen pal and the search party that ensues.

Every frame of this film has been painstakingly considered and the result is a visually stunning film oozing with peculiar yet enthralling imagery that is right out of a dream.  Anderson puts mainstream media to shame here, showing just how lazy the majority of film makers have become.

The acting is superb, not just by the cinema veterans in the cast, but also the two young leads, Jared Gilman and Kara Hayward, both of whom have not acted in a film before.

Upon it’s release, Moonrise opened to play in only four theatres in the whole of the US yet it earned a staggering $167, 250 per screen just that weekend. A week later, it was playing on 16 screens, by the next week it was on 96, then 178… talk about the power of word of mouth (and ticket sales obviously) Despite it’s box office success, Moonrise is still on limited release across Australia featuring at larger complexes and indie cinemas: your 6 screen theatre down the road may not have it, but it’s well worth the trip further afield to catch this one.

Moonrise Kingdom is typical Wes Anderson; some people won’t get it, but it’s the best film I’ve seen in a while and I rate it 8 stars out of 10. 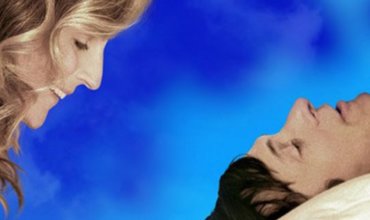 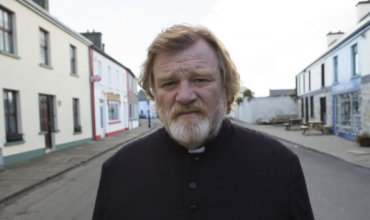