Right off the bat it’s important to demarcate the actual life and experiences of Sam Bloom and family from the film based on them. Sam Bloom, a nurse and avid surfer, was in the grip of depression following an accident that rendered her paraplegic when her children adopted an orphaned magpie that they dubbed “Penguin”. The bird’s rehabilitation mirrored Sam’s own journey, and their shared story formed the basis of the 2016 book, Penguin the Magpie: The Odd Little Bird Who Saved a Family by Bradley Trevor Greive and Cameron Bloom (Sam’s husband)

To be clear: you know this story already, and there’s not much here that makes Penguin Bloom stand out from the pack, aside from the novelty of seeing a magpie in the place normally occupied by, say, a pelican. Watts gives a strong central performance, but the rest of the cast are hampered by terribly underwritten roles. Lincoln at lest makes a good fist of the Australian accent, but his character is one dimensional. There is one scene in which he gives voice to his own fears and concerns, but these never affect the story or his behaviour in any meaningful way. House is given nothing to work with, but luckily her own room-filling personality does the heavy lifting there. Meanwhile Weaver, playing Sam’s overbearing but well-meaning mother, is bordering on self-parody with her oblivious boomer matriarch schtick. There are also three child actors in the mix, Griffin Murray-Johnston, Felix Cameron, and Abe Clifford-Barr, playing the Bloom kids Noah, Reuben, and Oli, but they’re largely interchangeable – a bit of an issue when Noah is ostensibly our point of view character and narrator. 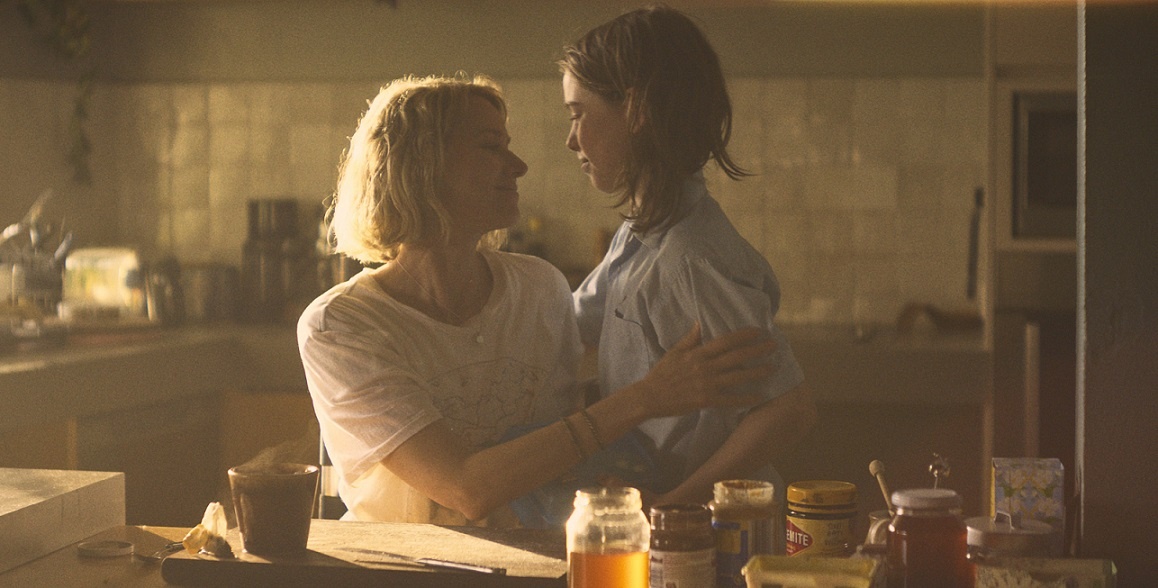 There are grace notes here and there. A motif of Noah creating a kind of video diary about his mother’s and Penguin’s rehabilitation is a nice touch but could have been better integrated as a narrative device. The whole thing is gorgeously shot by director of photography Sam Chiplin (Dirt Music – another beautifully filmed bad movie), and by gum that bird, embodied by a mix of real animals, CGI, and puppets, sure is cute.

But quite simply, the tone is off here. What should feel warm is cloying. Scenes that should uplift instead come across as smug. As a film, Penguin Bloom isso convinced of its own worthiness that ant attempt to communicate real emotion is scuppered. All films manipulate our emotions, but this one is so self-important it doesn’t feel the need to disguise the effort. And the thing is, the very subject matter means that as a critic, I feel guilty about disliking the film. But sometimes that’s the job, and at the end of the day Penguin Bloom is not so much a magpie as a lame duck. (4/10) 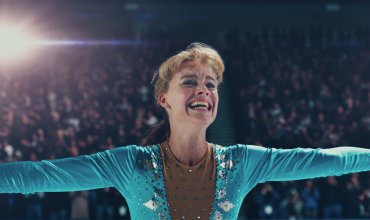