Shirley is a drama film focusing on famed horror writer, Shirley Jackson, for a moment in her life while she wrote one of her books. In real life, Shirley Jackson is the talent behind such stories as “The Lottery” and “The Haunting of Hill House”.

Based on Shirley: A Novel, by Susan Scarf Merrell, tells of a fictional period where Shirley Jackson (Elizabeth Moss) lives with her controlling womanising husband, Stanley (Michael Stuhlbarg). Though their relationship is dysfunctional and often rocky, he takes care of her when she’s on a downward spiral and refuses to leave their home.

Their relationship becomes more complex when Stanley’s new teaching assistant Fred (Logan Lerman) and wife Rose (Odessa Young) move into their home. The two women (especially Shirley) quickly becomes fascinated with each other and form a close but odd bond.

Having been a recluse in real life – not a lot is known about the horror writer – which meant director Josephine Decker and Merrel had to get creative by intertwining fact and fiction in their story. They included a few known details about Jackson, turning their version into a more fitting and believable story of her for the viewers.

Decker has the skill to create the right atmosphere and tone she wants to convey in a film. Shirley has an unrelentingly suffocating atmosphere that is impossible to shake during the film. It’s further complemented by the dark tone of the script which highlights Jackson’s manic state during her decline. 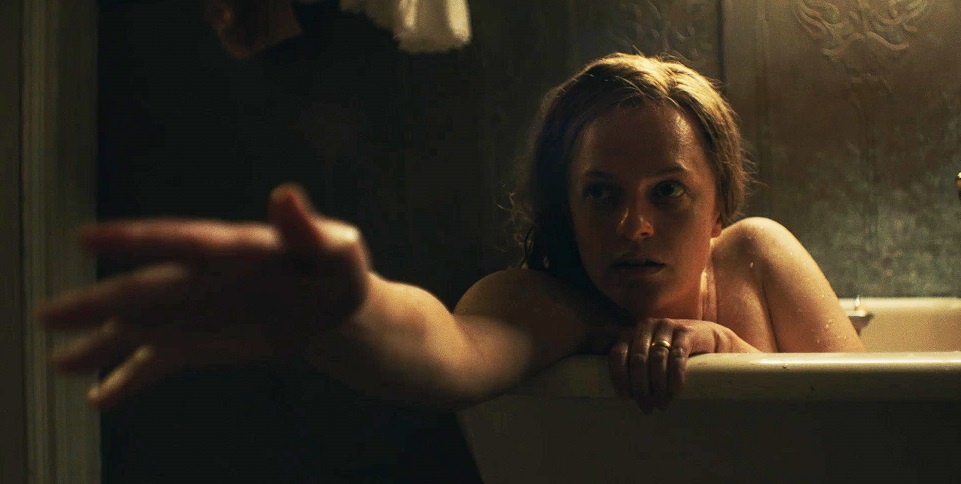 This film has an outstanding cast with Lerman, Stuhlbarg and Young. With that being said, Elizabeth Moss outshines all of them, which truly speaks volumes of her talent. Her mannerism and looks alone are quite unsettling when she first comes on screen. What follows is a brilliant portrayal of a woman who had a “haunted mind”.

The biggest let down with Shirley is the plot, unfortunately, it doesn’t capture your attention as well as it could have with such interesting characters and topics depicted. This should have been fixed with some tweaks along the way while editing the film. At the end, you don’t care about the well-being of the characters because the movie does not make you feel invested in the individuals portrayed, or the plot. It doesn’t leave you thinking about it once the credits role which it certainly should have.

Shirley Jackson was undoubtedly a talented writer who deserves more recognition than she gets. This movie accomplishes introducing her work to new audiences but it could have been better executed. Shirley might be best for her fans or those who read the novel by Merrel and are curious to see a “based on” version of a snippet of her life.  6/10

Shirley is out now in select cinemas. 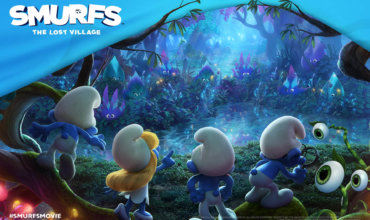 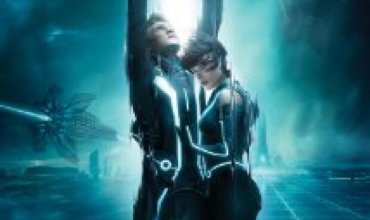