Several months after the events of Captain America: Civil War, Peter Parker, with the help of his mentor Tony Stark, tries to balance his life as an ordinary high school student in Queens, New York City while fighting crime as his superhero alter ego Spider-Man as a new threat, the Vulture, emerges.

Now would be right about the time that someone out of the loop on superhero movies might think it’s time that Amazing Spiderman 3 would be hitting theatres, but instead, that incarnation of the Spiderman franchise has been left behind with the more appropriately aged-Tom Holland and director Jon Watts tasked with the job of bringing a new interpretation of Spidey to cinemas, while cementing him further into the existing Marvel Cinematic Universe.

Having received an introduction through Captain America: Civil War, Spiderman: Homecoming quickly recaps those events from a fun new angle, before pushing on with Peter Parker’s smaller scale story, which is no less entertaining. This new film thankfully doesn’t revisit Peter’s origin which we’ve seen enough in other films, with no more than a few references to the spider bite which bestowed upon him his powers. 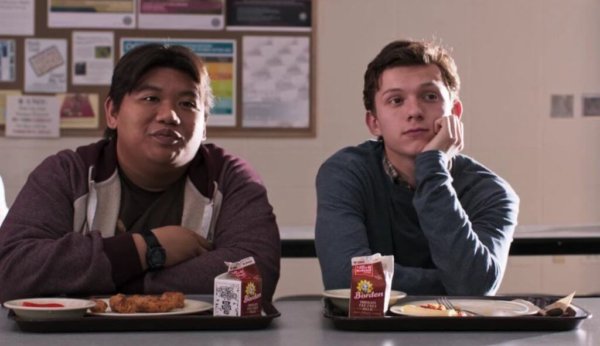 Spiderman: Homecoming is primarily focused on getting Peter Parker’s character right above all else, and on that basis it’s a huge success. Capturing the essential elements from the source material, this Peter is quirky, awkward, fun, entertaining to watch, likeable, and genuine. With the character right, the film then delivers a sound balance in terms of Peter’s big picture superhero problems, and his more relatable high school problems.

Homecoming gives a great balance to both of these perspectives, this is one of the foundations of the character’s source material which this film captures so well, maintaining his relationships with school friends, keeping his academic life on track, while dealing with the fallout of the battle of New York and Capitan America 3: Civil War, all of which receives sound consideration in this film.

Further to this the addition of Vulture is also executed better than many villains in the MCU, and while this villain won’t have as large an impact as a character like Loki, the characterisation of Vulture is more engaging and better written than most villains in this movie universe. There’s reason behind his actions and his motivations are well articulated, it’s refreshing to have a villain with more substance behind him and a solid portrayal from Michael Keaton to deliver it.

While it has Robert Downey Jr. appearing throughout to bring some star power, this film rides almost entirely on Tom Holland who delivers an excellent performance as Peter Parker. Supported by Jacob Batalon as Peter’s school friend, Holland delivers the naivety and inexperience of Peter Parker, coupled with a resilient sense of duty and dedication to doing the right thing. It’s a little limiting in terms of character growth for the film, however with so much fun being had on screen with these characters, that’s a minor gripe that does little to detract from the film. 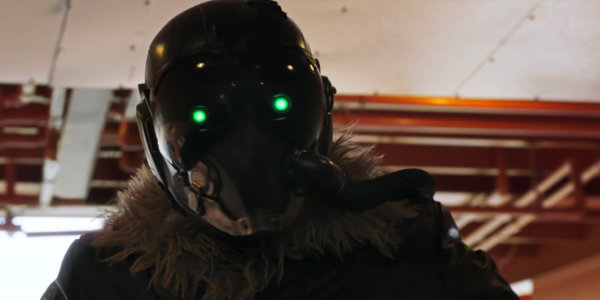 The film nestles quite soundly into the larger Marvel Universe, events of those films are used sparingly but effectively in delivering this particular tale, while seamlessly fitting in in an independent but logical and connected fashion where necessary.

Spiderman Homecoming delivers everything a Spiderman film needs to, it’s a fun adventure superhero film that still cares about character, and managing key character relationships in detail, in summary this film is a resounding success and the best incarnation of Spiderman on screen.

I’m giving it 9 out of 10 stars, Spiderman: Homecoming is released in cinemas around Australia on 6 July 2017. 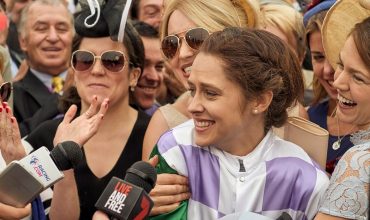 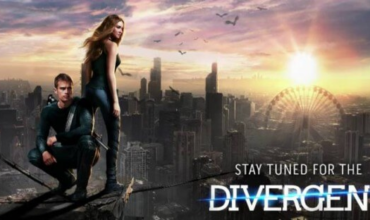