After three girls are kidnapped by a man with 24 distinct personalities they must find some of the different personalities that can help them while running away and staying alive from the others.

Writer/director M Night Shyamalan’s latest film Split comes at a fairly critical juncture in his career, following his earlier achievements in cinema, M Night’s films slowly but consistently experienced a steady decline in both audience and critic favour, as well as declining financial success. In very recent years however, things have become a bit more interesting, as there appears to be a very conscious effort to rebuild his cinematic legacy to its former glory and this trend continues with Split.

Split, another step in a continued return to form as both a writer and director for Shyamalan, undertakes the difficult task of seeking to recapture the essence of those early films – Sixth Sense/Unbreakable, while delivering something fresh. To its credit, Split would have felt right at home being released in the early 2000’s alongside those other films, with a small cast, and few sets, the film delivers a psychologic thriller that slowly progresses towards a thrilling finale. The flim wraps its tale around a character study of an individual suffering from dissociative identity disorder (DID), and the abduction of a group of teenage girls. 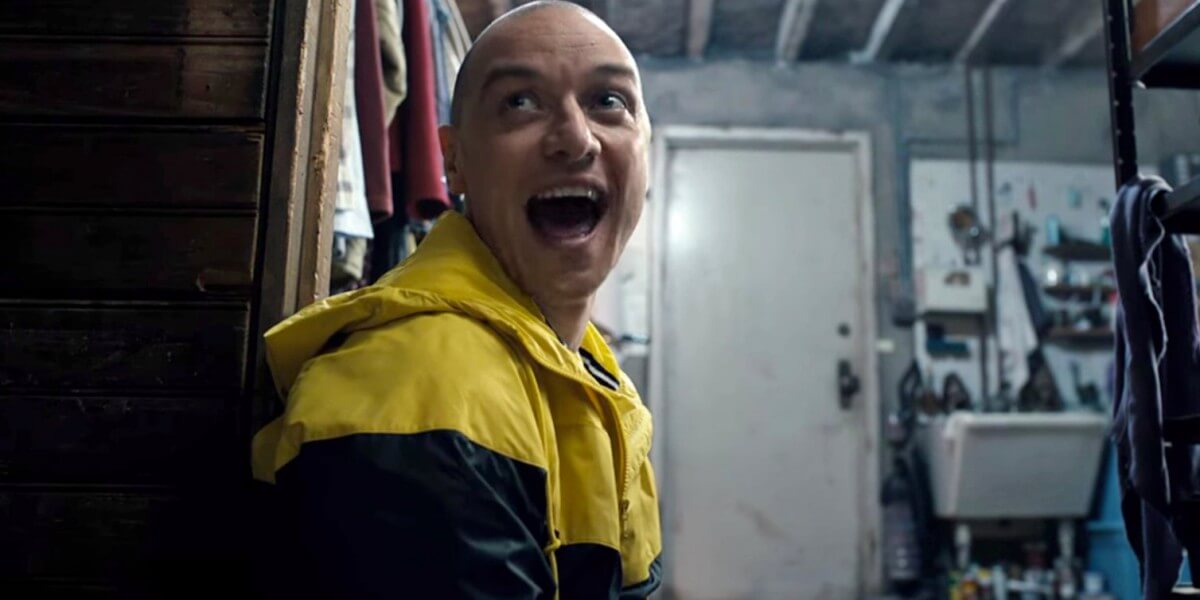 It’s a well-paced film that is structured with parallel stories unfolding each of which are equally engaging while maintaining relevancy and taking a grounded approach for the majority of the film. It’s unlikely that the films approach to a serious mental health issue is going to have many fans, but the film takes the disorder to an extreme and in a film sense makes great use of it as a storytelling mechanism. Its use to deliver a fragmented character story that reveals more as the film progresses is well crafted, as is the teenage girls attempts to take advantage of the disorder, in order to secure their safe escape. 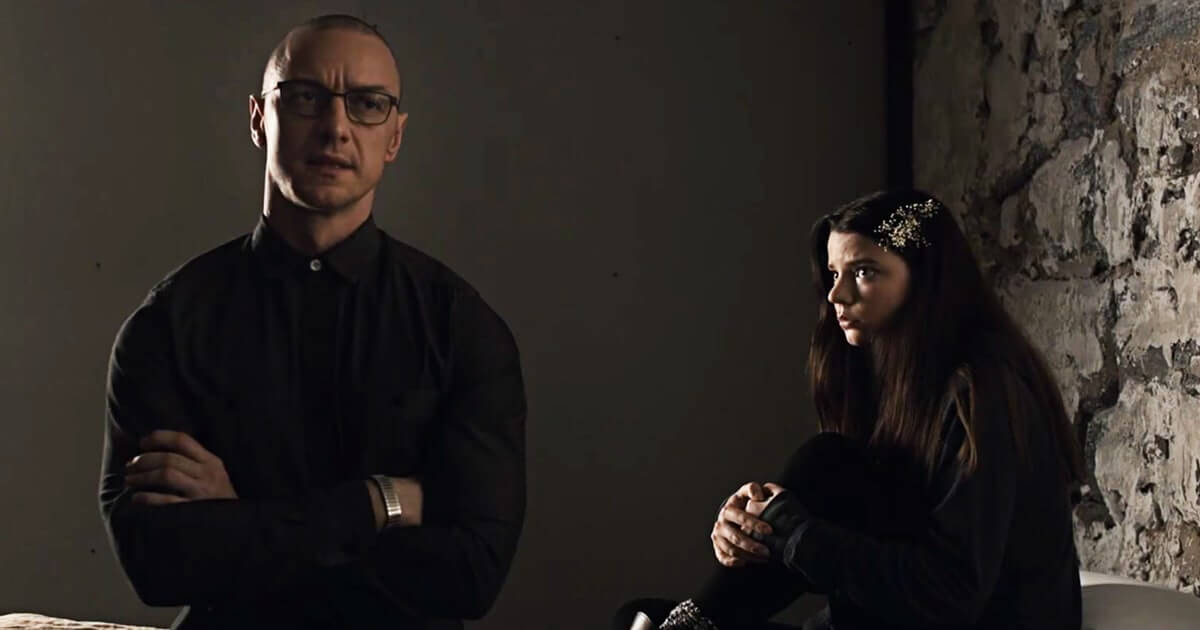 The film struggles to deliver the same tension and suspense as some of M Nights previous efforts, and it suffers from more than the occasional clichéd horror trope which is unfortunate. Furthermore as it escalates into the final act it risks losing its audience as events seemingly begin to evolve beyond the realms of believability established by the films own world building in the opening two acts. This phase of the film overstays its welcome and it takes a gamble on the ending where the entire context for the film is flipped upside down, so much so that you have to view everything from a new perspective by the time the credits roll – it’s a big gamble and this may work for some viewers more than others (in my case – it totally worked). 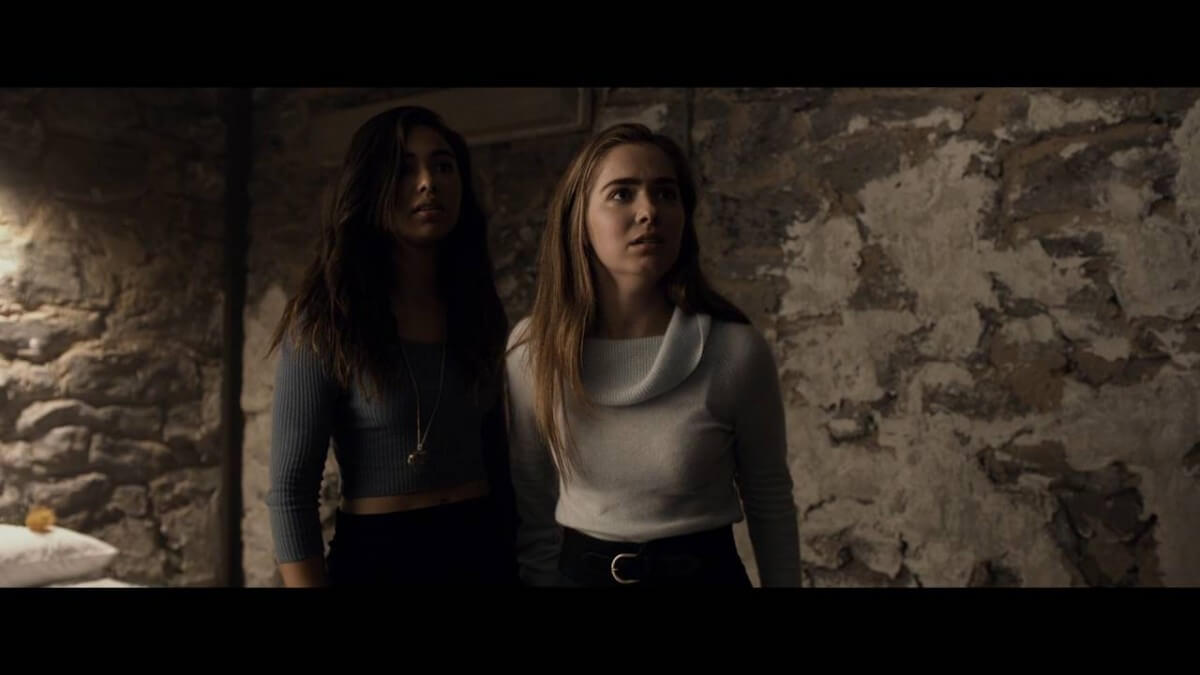 Interesting story aside, the film is riding completely on the cast performances here, primarily James McAvoy in the role of a person suffering from DID.  McAvoy clearly welcomed the challenge presented to him in this role as he delivers a showcase worthy performance. McAvoy depicts a massive range of emotions and tones, as well as mannerisms and even a dark comedic performance, any and all praise for him in this performance is well deserved. Anya Taylor Joy also delivers an excellent performance, while being challenged with a complex character to convincingly articulate on screen.

Split continues M Night’s journey on the comeback trail and leaves me excited once again for what he will do next, I’m giving it 7 out of 10 stars, Split will be released in cinemas around Australia from 26th January 2016. 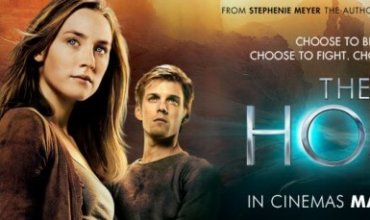 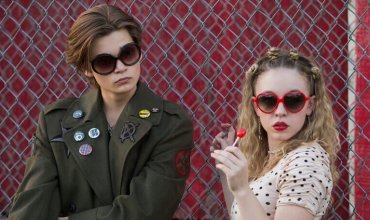