When it comes to all things comics I’m a long time DC fan, have read their books since I was a kid. I still recall the first time I read things like Frank Miller’s The Dark Knight Returns, Alan Moore’s Killing Joke, and Grant Morrison’s Arkham Asylum. I mention this to provide the rest of the review some context…..I really want to love the DC Cinematic Universe more than anything, but they aren’t making it easy.

The latest entry in the ongoing DC films of course is David Ayer’s Suicide Squad, with a few films under his belt Suicide Squad is his first entry into the superhero genre, and it throws together a rag tag group of supporting characters from across the DC Universe (mostly Batman’s rogues gallery) into a team up adventure at the direction of ruthless manipulator Amanda Waller. 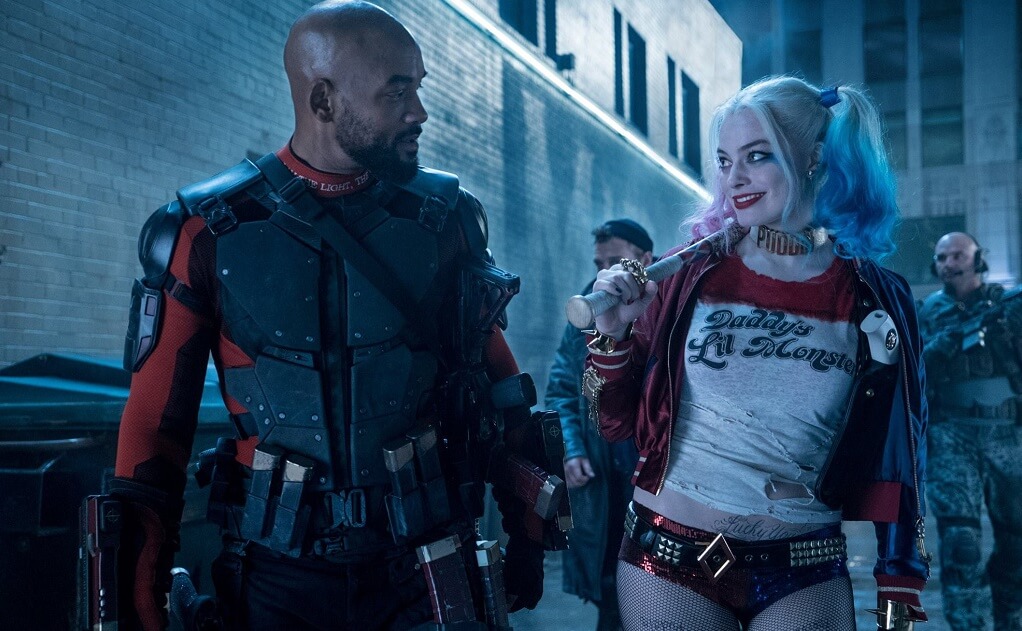 Suicide Squad opens strongly, with a great sound track it quickly delves into delivering some context and back ground to its large cast of characters. It’s filled with an abundance of exposition in this opening act but with so many characters and a rich history that is consistently trying to be established across all the DC films, it’s a necessary approach.

Initially it felt as though the film was going to deliver a well-executed experience, despite having so many characters to juggle while tying it together with a developed villain and a well-executed mission or heist. But by the closing of the first act, things quickly disintegrate into a barely coherent mess.

It crumbles under the weight of this number of characters, their development (when there is any) is shallow, and while it focuses on trying to flesh out a few characters, others are simply disposable plot devices with barely a mention.

Further to its handling of the central group of characters, the villain’s material is just as shallow. They did well to keep the main villain shrouded in secrecy in the advertising campaign but in the film their motivation and background is essentially distilled down into one scene, while their ultimate endgame is barely mentioned beyond a throwaway line. 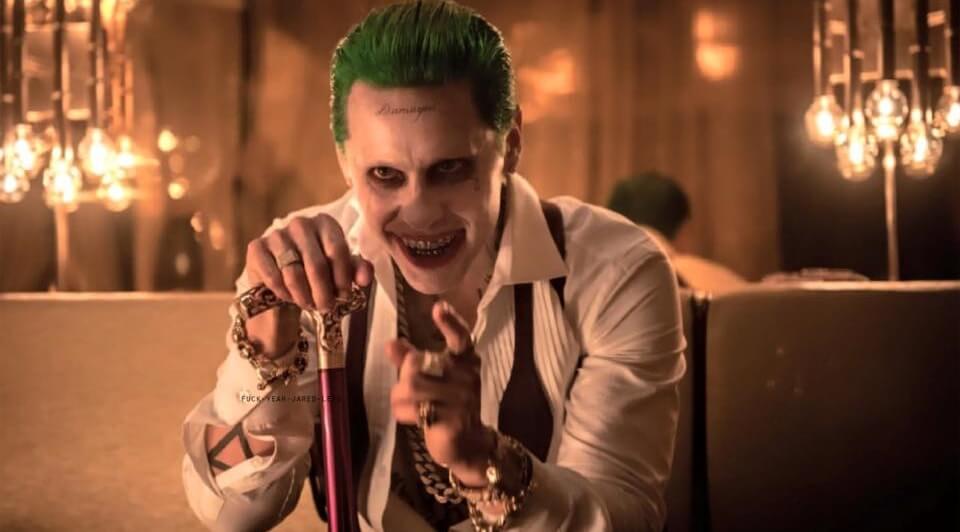 The overall narrative of the film is quite inconsistent and it changes path more than once making for quite a jolted story, and when it does build up some longevity leading into the finale events are predictable with what has become a routine climax.

These DC films constantly involve grandiose finale’s that appear obsessed with outdoing the previous film but without doing the ground work to have it payoff. The action sequences and set pieces are serviceable here, though I didn’t find there to be much memorable about them and the over saturation of visual effects by the time the credits roll becomes wearisome.

With the above said, the entire film isn’t a complete loss and there are moments of brilliance in its just over two hour running time. There is some great potential on display at times which unfortunately is never sustained beyond a few moments. Some flashbacks along the way give great glimpses into the history of this cinematic universe, and hopefully a sign of good things to come (I’m looking at you Batman solo film).

It has an abundance of style and fun characters, with more than a couple of strong comedic moments, and regardless of its shortcomings there’s no denying that it’s entertaining and a good time more often than not.

Overall the casting found its mark, the performances of the actors is where much of the enjoyment in this film can be found as they strive to make up for the lacking muddling plot. Margot Robbie’s Harley Quinn is a showcase performance, she’s brilliant in the role and hopefully we’ll get the chance to see more of her as this character. Leto’s Joker is something different from what we’ve seen previously which is a welcome change given the diversity of options in terms of how to portray this character, and Viola Davis as Amanda Waller is pitch perfect and very much in the spirit of her comic book counterpart.

Will Smith’s performance definitely helps the film but at the same time feels like Will Smith simply being Will Smith, while Jai Courtney was great as the over confident, arrogant and obnoxious Captain Boomerang. Karen Fukuhara, and Adewale Akinnuoye-Agbaje don’t have much material to work with, and Joel Kinnaman is sound and displays decent chemistry with Smith.

Conceptually there is nothing wrong with this film, it’s packed with great ideas but they are all far too abridged, this amount of material would easily be better serviced across two films. Everything comes off as a massive rush, much like the overall approach to the DC Cinematic Universe, it seems more worried about getting to a certain point, then the actual journey to get there.

For all its shortcomings it’s a fun film that will likely earn just barely enough goodwill to leave you wanting more, albeit preferably in conjunction with better writing.

I’m giving Suicide Squad 6 out of 10 stars, you can catch it in cinemas around Australia from Thursday 4th August 2016. 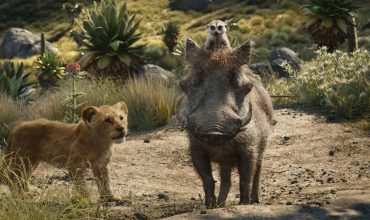 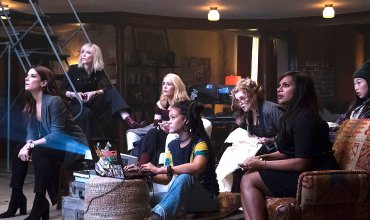