The Assistant has been receiving praise and heavy criticism from others around the world since its release.  Having seen the movie and allowing some time to take it all in, it’s easy to see why it has divided viewers.

Written and directed by Kitty Green, the movie centres around Jane (Ozark’s Julia Garner), a recent college graduate who is keen to become a producer in the entertainment business. She lands her dream job as a junior assistant to a powerful mogul. Her tasks are the same as any other assistant at first but soon gets thrown into cleaning the casting couch and acting as a babysitter for her boss. As Jane follows her daily scheduled, she grows increasingly aware of the abuse and degradation that occurs in every aspect of her workday, not just from her boss but from her fellow colleagues as well.

The Assistant is not a movie for everyone, and it is certainly not a feel-good story with a happy ending. It will divide viewers for multiple reasons. Green’s approach to abuse, degradation, and exclusion is different to most directors, she allows the viewers to make their own conclusions without the need to have everything spelled out to them.

While the movie is all about Jane’s boss from her experiences with him, Green has refused to show him, the most we get is hearing him yell over the phone at Jane and causing issues within his company. Though we never get to see him, he is like a dark cloud which helps create a particular tone throughout the story.

Green also chose not to feature him to make Jane’s encounter more relatable as the abuser could be anyone to the viewer. Her approach around this topic will hit a core with people who have experienced similar behaviour at work, particularly females and minorities.

The “big picture” comes into focus during a vital scene midway through when Jane decides to speak to Human Resources to explain what she has seen and experienced. This is both a heartbreaking and infuriating scene as we witness the abuser being protected.

Green’s style has put many viewers off due to it coming off as slow and without reason. There have been comments about the lack of explanation of the plot but that was done intentionally by the creators. It’s all about subtext and ominous details which could certainly be lost on some viewers.

Julia Garner delivers a powerful performance in a role that required fewer words and more emotions to convey what she is going through. There is not a single moment in the movie where we don’t know how she feels, even when she is simply sitting on the floor with children. It would be surprised if she doesn’t get nominated for an award.

The Assistant is may not be for everyone but it is a movie worth seeing none the less. 7/10

The Assistant is now available via Foxtel to rent and from everywhere else on June 10. 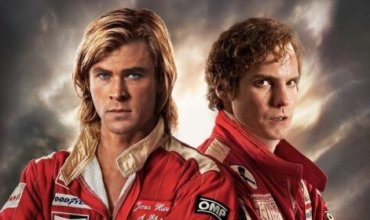 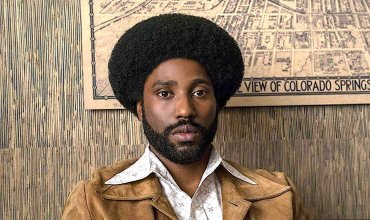