Jealously, deceit and hormones—things found in abundance in the isolated, all-women household featured in THE BEGUILED.

Adapted for screen and directed by Sofia Coppola, THE BEGUILED is based on the 1966 Thomas Cullinan novel of the same name. The story unfolds during the Civil War, at a Southern ‘all girls’ boarding school. Its sheltered inhabitants take in a wounded enemy solider, and the house is overrun with sexual tension and rivalries. 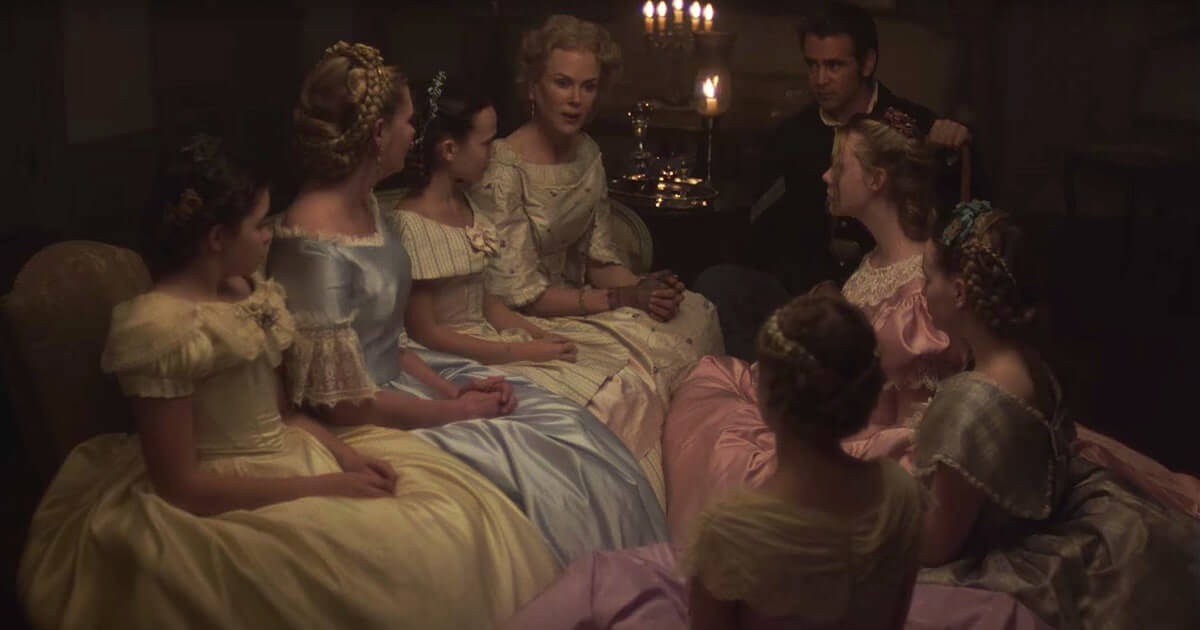 It’s an interesting choice by Sofia Coppola, considering a film of THE BEGUILED had already been made in 1971 with Clint Eastwood. Yet, Coppola insists her adaptation is more true to the novel. The 1971 version may have had the might of Eastwood, but this latest film has an equally impressive cast – perhaps even more so—with Nicole Kidman as the uptight headmistress, Kirsten Dunst as the trapped teacher,  Elle Fanning as the flirty teen and Colin Farrell as the manipulative charming soldier. 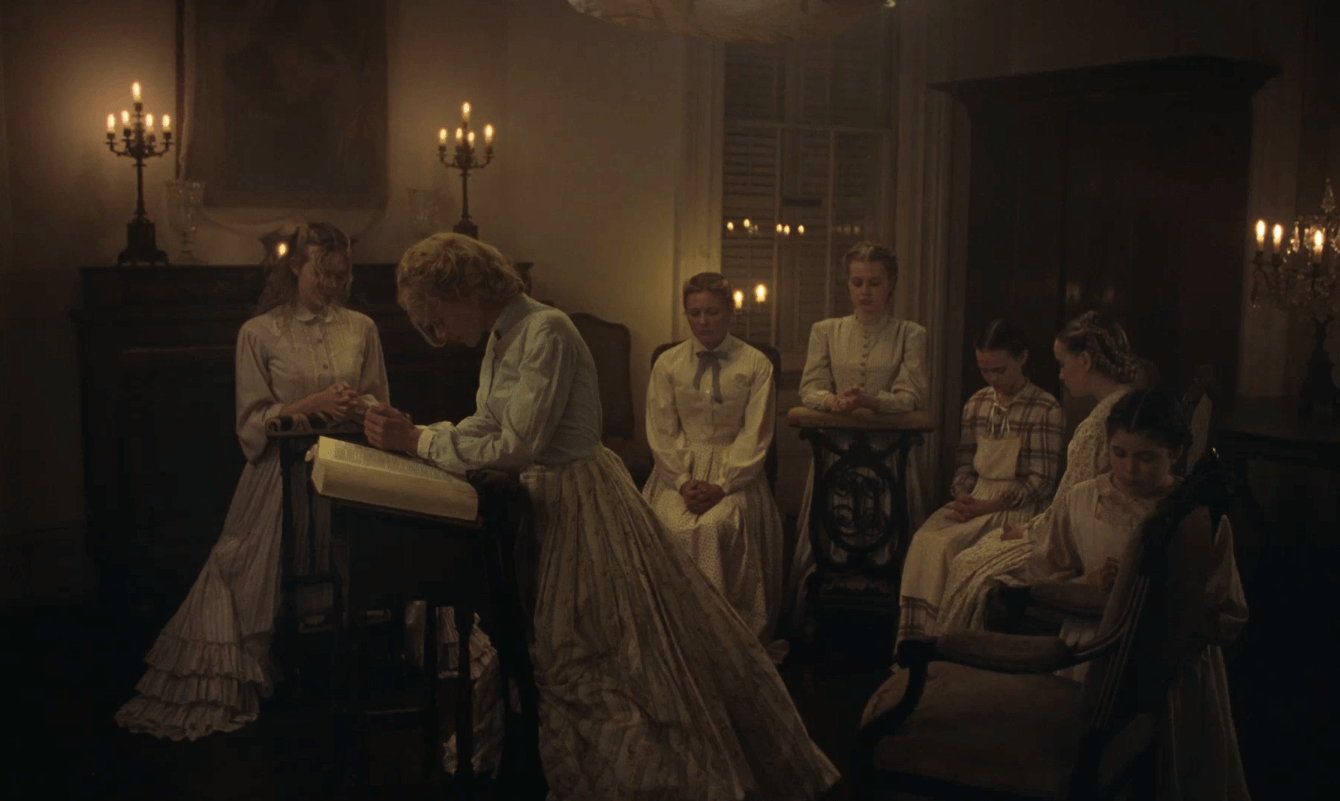 Coppola’s restraint in both her direction and writing result in slightly puzzling characters, whose motives are not always clear. It’s frustrating in some ways, yet it’s undeniable that this talented cast carry off their subtle multi-layered performances.

It’s a slow burning thriller, with a gripping dramatic climax as the soldier cracks under the circumstances of his confinement. Yet the pay-off is too short. The potential for an enthralling flip of power in the house would have made for extended dramatic viewing. However, instead of exploring this, the conclusion comes disappointingly fast.

Beautifully shot on 35mm, THE BEGUILED is visually stunning. The composition is exceptional, with many shots akin to works of art. It uses the gorgeous locations to their fullest, and utilises light to perfection.

THE BEGUILED is an interesting film, if sometimes a little puzzling/frustrating. Despite the gripping premise and meticulous filmmaking, Coppola’s restraint delivers a slightly underwhelming result; I wanted more! Wonderfully acted and stunningly shot, it’s a well made movie – though its dramatic potential is a little under explored. 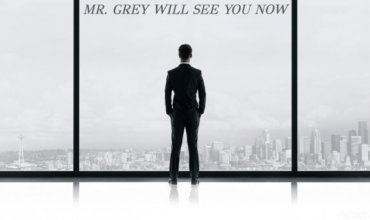 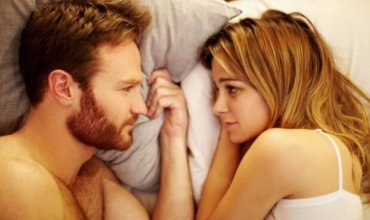