A couple deals with their cultural differences as their relationship grows.

Loosely based on the real-life romance between Kumail Nanjiani and Emily V. Gordon, The Big Sick is a romantic comedy written by both Nanjiani and Gordon, about an interracial couple managing the difficulties of their cultural differences as their romance develops.

Nanjiani stars as a stand-up comedian working in Chicago when he meets Emily, played by Zoe Kazan who is attending one of his shows. The film takes this setup and begins as what appears to be a fairly familiar romantic comedy before starting to explore some of its deeper elements in terms of the cultural backgrounds of its two main characters, and what this means for their relationship. 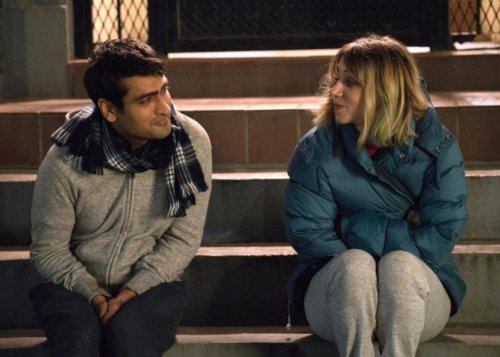 The cultural elements of the film are some of the most engaging aspects of its story, but what sets this film apart from some others is that after introducing these elements it finds an interesting way to turn the story so that many these ideas are drawn out and confronted in a fairly unique manner.

This is a film that raises questions about a person’s identity, the blending of cultures, and the conflict between embracing the future while preserving the past. All of which are broad, big picture ideas which this films manages to scale back to a simpler form in a way which services the main story. 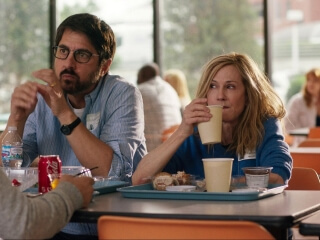 While a romantic comedy, it makes far more use of drama in its storytelling than humour, the comedic elements are quiet and subtle, taking the form of amusing quips and dry sarcasm without ever becoming the main focal point of the film. The relationships of the main characters are the clear priority here, the journey and change that they undergo through the events that are depicted is the focal point, and this approach is effective in elevating the delivery of the social and cultural commentary.

This story is able to be segregated into two significant sections, one being framed around the relationship of the leads while the other is the main event that occurs during the film, this enables it to travel through some dark subject matter, but it always frames itself as true to life, even the way in which the humour is always present but without drowning out the drama, it serves as a coping mechanism quietly but consistently hovering in the back ground. 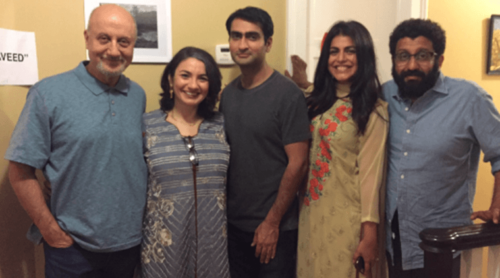 All of the lead characters in the film are well written, they have developed arcs and deliver a satisfying beginning, middle, and conclusion. Nanjiani and Kazan have an adorable onscreen chemistry, which they are able to establish with minimal screen time before the real emotional journey of the film is revealed. The later parts of the film are totally dependent on their quick chemistry in the opening act, to make the final payoff more believable. The lead roles are well supported by Holly Hunter and Ray Romano, who both have plenty of material to work with and do so convincingly.

Overall this isn’t an outwardly zany or outlandish story, it’s clearly grounded in reality and is driven by its characters undergoing a significant event in their lives. Packed with great writing, great characters, strong performances and sound emotional stakes this film is easy to recommend. 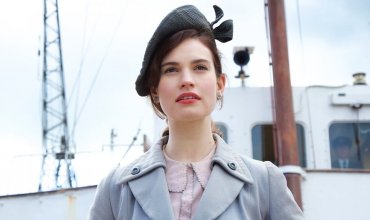 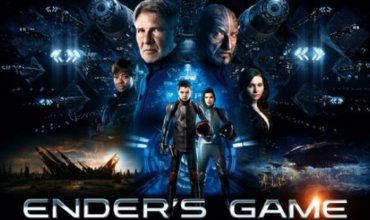