While Disney’s decision to remake its classic animations as “live-action” flicks may be criticised as a lazy money making venture, I admit I’ve been super excited to revisit my favourite childhood films.

Us 90’s kids have had to be flexible; there have been modifications to our beloved movies. Some changes have pleased, others peeved, but all offer interesting insight in to how the world has evolved (or devolved?!) in the past few decades…or atleast it tells us how a world-dominating corporation like Disney feels we’ve evolved!

The Disney Classics Series reinventions (eg CINDERELLA 2015, THE JUNGLE BOOK 2016, BEAUTY & THE BEAST 2017 and ALADDIN 2019) have all undergone changes, ranging from minor to significant. Personally, I’m happy to give them the nod – they make sense and I’m an accommodating gal. But THE LION KING? Sorry buddy; not gonna budge with this one! I sought a frame-for-frame remake. Why mess with perfection? For fans with a similar mindset to me, THE LION KING (2019) will provide a satisfying trip to the cinema. 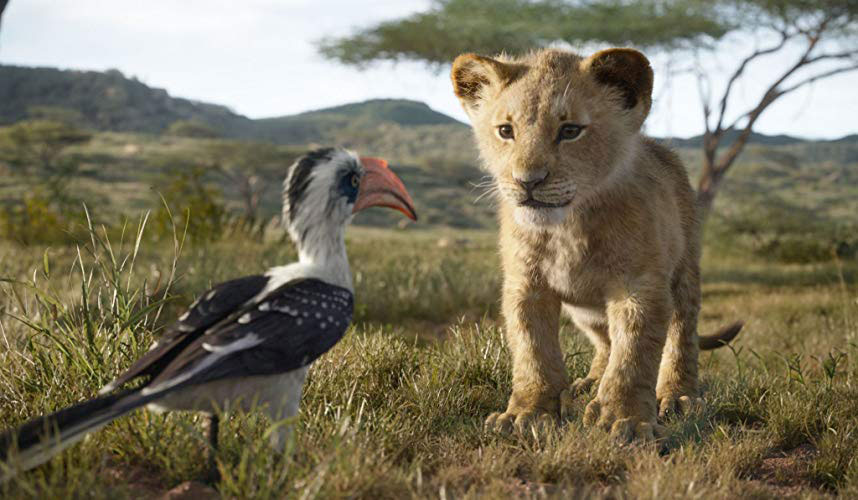 We all know the story: There’s the fair and handsome King Mufasa who is resented by his intelligent but scrawny brother, Scar, (“As far as brains go, I got the lion’s share. But, when it comes to brute strength, I’m afraid I’m at the shallow end of the gene pool” – one of my favourite lines from the original. Sadly it is only spoken in part in the reboot). In order to gain the throne, Scar orchestrates Mufasa’s death and scares off his cute heir (“Run away Simba. Run away and never return!” Yes, I can quote the entire film).

Greater realism is the order of the day with this reinterpretation, but to call it live-action is basically wrong. Director Jon Favreau says all 1,600 shots are computer generated in the style of photorealism (although there is one live-action shot; can you pick it?).

This dedication to hyperrealism results in an impressive visual feast. It also, however, strips the animals of their expression. Forget the wickedly evil grins from Scar, kiss goodbye to the cute OTT reactions of Simba: Here the animals shed no tears, barely crack a smile and bust out ZERO dance moves…unless you count trotting to a beat. It certainly makes for a less deliberate film with an emotionally scaled-down feel overall. If you’re not up for more subtle character “performances” than perhaps this new version ain’t for you. 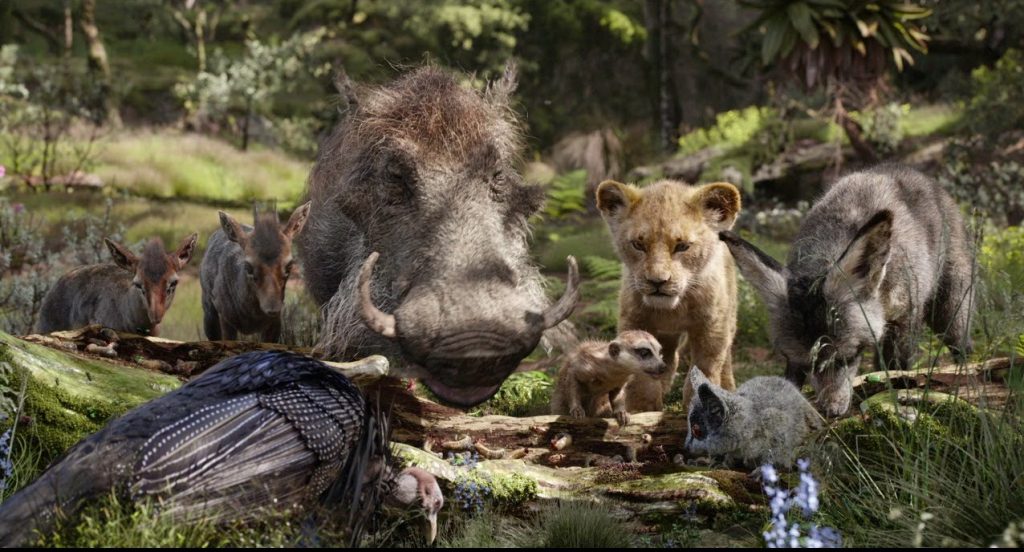 Musically you can expect the same [awesome] original songs with just a few differences. Die-hards may be disappointed with the skeleton version of Be Prepared (there’s debate surrounding its removal: Some suggest there were too many Nazi connotations in the 1994 production number. Others argue the original Scar was guilty of  “queer-coding”. Less sceptical film buffs put it down to an attempt to add a more serious tone to the villain). Whatever the reason for the change, it is a shame to lose such a fabulous song. Traditional Musical Theatre fans may also raise an eyebrow as Beyoncé “pops up” Can You Feel the Love Tonight. But, for the most part, the music maintains the same splendour as the original soundtrack. Meanwhile, the spoken voice work is hard to assess by someone who can quote the original flick line-for-line…I’ll leave that up to you to judge for yourself.

In a nutshell: Some may criticise THE LION KING (2019) for dishing out little more than CG deja vu. They would be right. In many ways it is simply a visually breathtaking ‘reshoot’ of the 1994 film – with the odd dialogue tweak and no bizarre animal dance numbers. As a lover of the original, more of the same is fine by me! Although, the stripped back facial expressions do risk viewers feeling a lesser emotional attachment to the characters.

Does this new flick out perform the original? Nope. But did I enjoy it? Sure did! I rate it 7.5 stars. 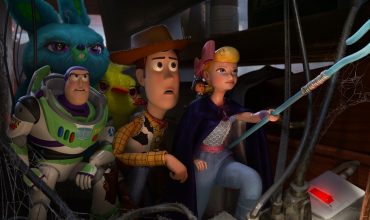 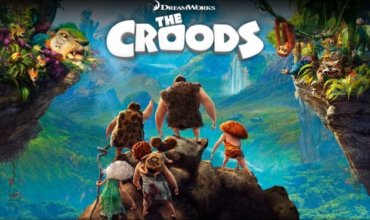