Writer/director Shane Black is back in his element with his latest film The Nice Guys. Following in the footsteps of previous success Kiss Kiss Bang Bang, his newest film is a buddy PI mystery story, this time pairing up Russell Crowe and Ryan Gosling. Black made a stop along the way in the Marvel Cinematic Universe with Iron Man 3 which received mixed reviews, but here he’s returned to fine form.

The Nice Guys delivers a well detailed script, that is constructed with a healthy dose of half-reveals and misdirection that’ll keep audiences bewildered until the final stages of the film. It’s the kind of scenario that makes more sense once it catches you up, but drops clues along the way that’ll likely be easier to spot on repeat viewings. 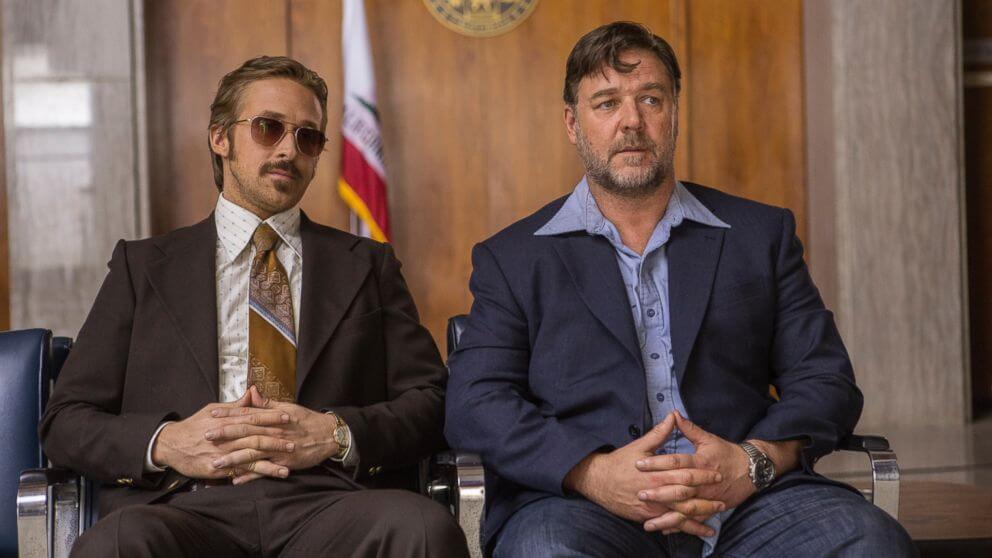 Capitalising on a 1970’s setting, it paces out its story quite effectively keeping the audience engaged, without needing elaborate set pieces or extensive action sequences. Those elements aren’t completely missing of course, but are used sparingly and with a small sense of scale, allowing for the character/sleuthing elements to take centre stage.

Both central characters are given some depth and a satisfying arc throughout the film, while it also well utilises supporting characters adding their own interesting elements which soundly rounds things out. Key relationships are handled with care and attention to detail here, almost to the detriment of the larger story. 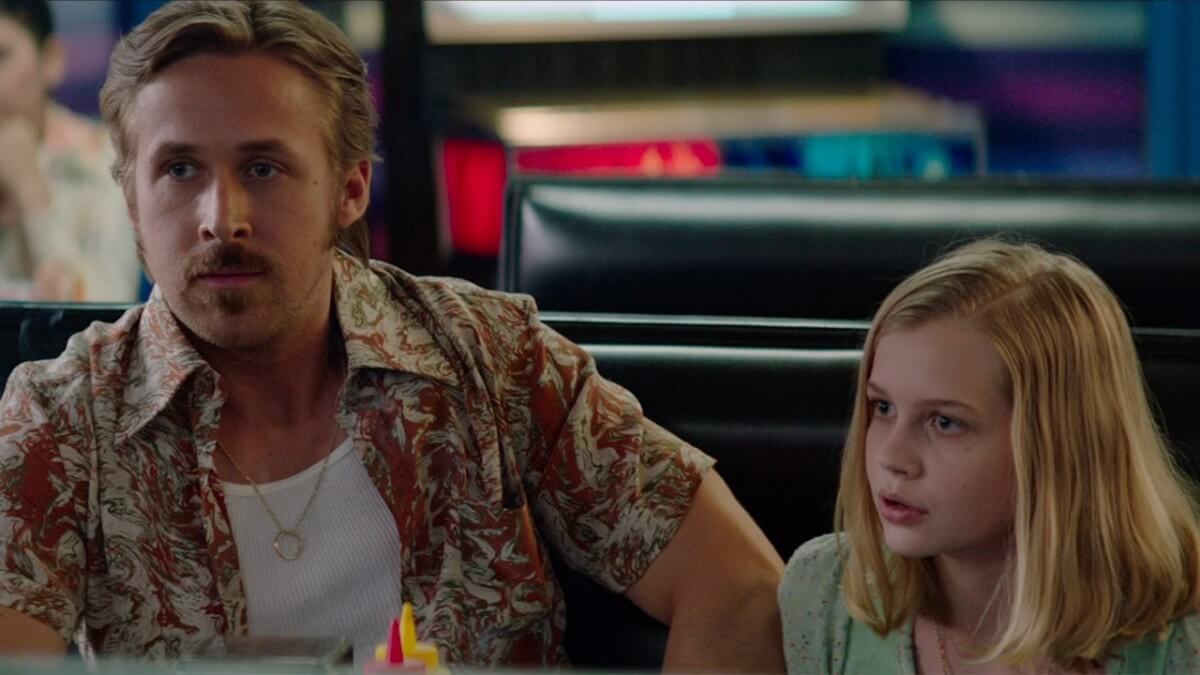 It’s pretty clear that Black was primarily interested in the story of these two main characters, and spends as much time as possible with them, as opposed to taking time out to enhance and detail the crimes and conspiracy that the pair is investigating.

Russell Crowe and Ryan Gosling display excellent chemistry onscreen, with Crowe delivering quite the physical transformation as well. The pair are both entertaining and comedic when required, as well as able to deliver on the more dramatically charged scenes. Angourie Rice also has plenty to do this film, and gives a standout performance. 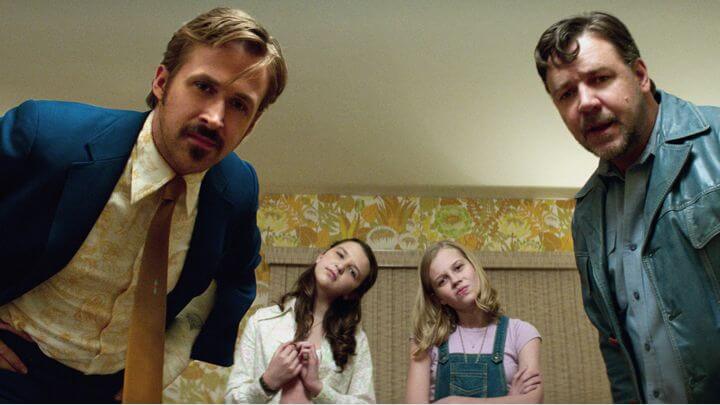 Overall, The Nice Guys is a highly entertaining film, packed with great performances, developed characters and an immersive 1970’s setting. It’s only real shortcoming is that Shane Black’s devoted focus on these characters, takes away somewhat from the remaining elements of the film, leaving it’s detective plot a little underdeveloped, while raising some moralistic questions that it barely takes the time to explore.

I highly recommend it though, I’m giving the film 8 out of 10 stars, and it’s released in cinemas from Thursday 26th May 2016. 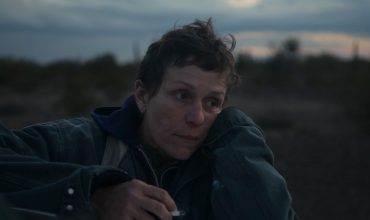 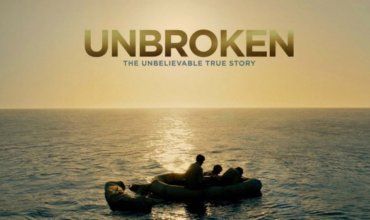