Lara Croft, the fiercely independent daughter of a missing adventurer, must push herself beyond her limits when she finds herself on the island where her father disappeared.

It has been a surprisingly long time before another large screen translation of Lara Croft has been attempted, the previous series ended with The Cradle of Life back in 2003, but now the new Roar Uthaug directed Tomb Raider film brings Lara back to the big screen, this time taking plenty of inspiration from the 2013 video game of the same name which rebooted the series.

Uthaug’s take on Lara Croft is more of a grounded approach to the character, with a grittier tone this version of Croft is quick to let audiences know this isn’t a rehash of the films that have come before, this film is out to deliver a new, harder hitting take on the mythology. 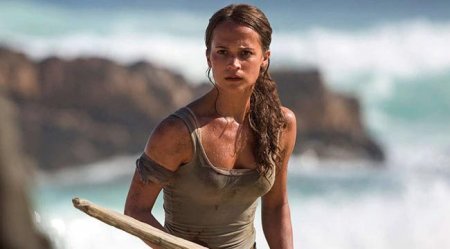 As mentioned overall the film takes a lot from the rebooted video game from a few years back, it’s quick to lay the foundations of the character from which her arc in this film, and the overall story will unfold. In a plot sense it doesn’t bring anything particularly new but it does weave things together quite nicely. A child growing up to pursue a legacy left behind by her father, unlocking an adventure which helps forge her destiny, and reveal the mysteries of her past – it’s all pretty familiar ground.

However despite it being a well-trodden path, Tomb Raider does it with enthusiasm, it’s a well-paced blend of action, puzzle solving and story beats throughout, and the overall production feels like everyone involved was giving their best to make the film is good as it can be. 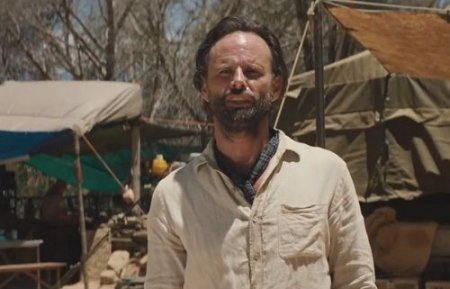 Over the course of the film, Lara progresses from her naïve beginning and is hardened up by her experiences, it’s a nicely crafted arc but it remains quite superficial throughout the film. Her relationship with her father is largely single note, and doesn’t delve too deeply into a character study, or bring any real drama to the film. Very little time is taken to explore characters other than Lara, and while she’s obviously the most important character to develop, it leaves everyone around her as single-note interactions.

In terms of the wider mythology the world building here is reasonably well done though it’s largely focussed on working as a stand-alone film, however its closing act quite messily shoehorns in a trailer for the likely sequel should this film perform at the box office, and then rushes to make known it hasn’t forgotten some of the more iconic tropes of the character which will no doubt be more than made up for later. 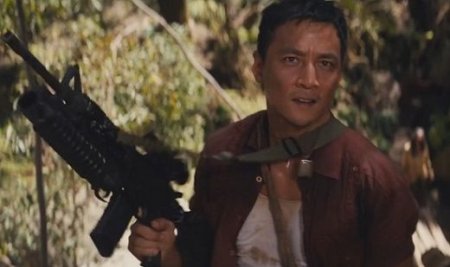 With great pacing though Tomb Raider has a number of action set pieces which are all well executed, while some of the digital stunt people, and overall visual effects are a little shaky at times, the action is exciting, interesting, and gritty without being overly grounded in realism.

Alicia Vikander makes a great Lara Croft, she’s working hard to show her tough side and it’s convincing on screen, she demonstrates the range to make the character arc work and she slowly progresses from a more tentative beginning, to becoming shaped by her experiences throughout the film. Her arc isn’t as compelling as it could have been, but it works reasonably here.

Unfortunately there’s not much else going on character wise however, Dominic West, Walton Goggins, and Daniel Wu are all fine in their roles, it’s just that their material doesn’t call for anything other than one dimensional performances to play against Lara. 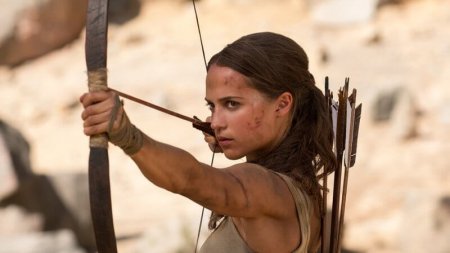 Tomb Raider is well shot, makes use of its setting and scenery, delivers great action, and has a solid lead actress bringing it all together. There are definitely short comings in some of the writing, particularly in the third act which doesn’t work so well, and other than Lara (who herself could have used more development) characters are paper thin, but ultimately it’s a decent start to a series which is no doubt in the making should audiences turn out for this one. 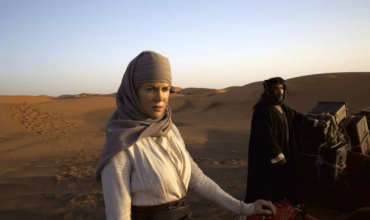