Women over 50 are the fastest growing cohort of homeless people in Australia.

UNDER COVER is a confronting, yet kind documentary, about the real people behind the statistics.

It shares the stories of ten very different women. They come from all types of lives. Yet they all experience homelessness, or the very real threat of it.

After a lifetime of looking after others – often labour that was unpaid – many older women are left without money, super, or support. Often their friends and families have no idea of what their friend – or mother, or sister, or workmate – is going through. Homeless women tend to sleep in hidden areas, couch surf, live in their cars, or make it day by day in emergency accommodation.

Shame stops women from getting the (admittedly limited) assistance that could be on offer.

As UNDER COVER shows, having a home is about more than the convenience of a bed and a roof.

Between Covid, increased rents, and rising interest rates, more and more people are getting closer to disaster.

Director Sue Thomas saw herself in these women, and she wants to help you see yourself in them, too.

At times, it’s a lot to take in. Fitting the testimonies of ten homeless women, and three people working to help homeless people, is quite the feat. But I can’t think of any of the women I wouldn’t want to hear from, or learn more about. And Margot Robbie’s narration manages to keep it all tied together.

I think the number of women helps to show that homeless people are not a monolith. People become homeless for all sorts of reasons, and so finding them homes and stability requires all sorts of efforts.

Far from being a tale of woe, the documentary has an eye for solutions. It calls for systemic, governmental changes. The documentary website encourages donations and advocacy. It also explores actions from the private and charity sectors. Some of the ideas are quite brilliant, including a charity that converts empty buildings into short term accommodation.

Perhaps watching UNDER COVER will encourage some people to rethink how they treat homeless people. Perhaps some of us will try harder to keep in touch with friends and family who end up in such a situation. Even if we can’t offer a bed, we can offer support, or at least someone to talk to. And maybe watching it will help some women who are homeless to ask for the help they need.

It’s a lot of expectation to put on an 80 minute documentary, but I think UNDER COVER is up to the task. 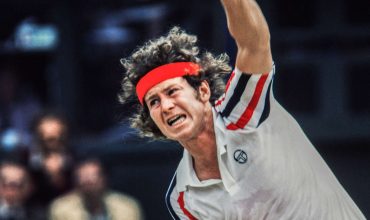 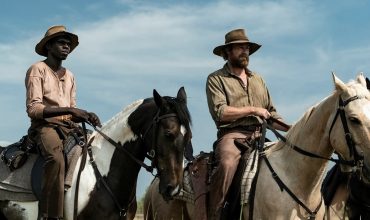