Every now and then you see a film that is made with a tonne of heart – UNINDIAN is one of those movies.

So many of the Aussie films I’ve watched lately have gone down the ‘dark and gritty’ line, making Australia out to be a black hole of underworld crime. It’s refreshing to watch a movie at the complete opposite end of the spectrum.

Plot-wise it’s fairly simple. What’s interesting about UNINDIAN is it’s playful exploration of the Aussie / Indian culture and the stereotypes of both nationalities.

But before we delve into the cultural aspects, let’s get the most glaring question out of the way: Yep, the lead role is played by a cricketer with very little acting experience. Yes, he will probably get slaughtered by mainstream critics for this performance. But don’t be so quick to judge.

While Lee is not going to be the next Laurence Olivier, his natural and unassuming persona works well for the purpose of this film. He literally embodies the “average Aussie bloke”…He also composed and performed an original song for the movie’s closing credits: It seems he’s got an artistic streak as well as a fast bowl!

The rest of the cast are highly likeable – a little ‘obvious’ perhaps in their delivery, but undeniably enjoyable to watch.

Technically, I feel under qualified to pass comment on the film – there are obviously Bollywood influences with unusual editing choices that would feel cheesy if not for their purposeful cultural use…I won’t embarrass myself by making ignorant judgments in this area!

There’s some very obvious promotion of the film’s sponsors. Yet, in a poorly funded film industry like ours, this is forgivable. Director Anupam Sharma clearly tries hard to incorporate these into the story to keep flow and avoid traditional product placement.

The soundtrack is great, with an uplifting blend of Indian and “Western” music.

What’s most striking about this movie, however, is it’s positive look at our (or, specifically, Sydney’s) multiculturalism.  In fact, I’d go so far as to call it a celebration of our diversity. What a nice change!

Yes, there’s appropriate nods to the struggles immigrants face, as well as mention of the prejudice foreign citizens can hold against their new country, but it’s all lightly handled and fairly balanced.

A simple and charming film, UNINDIAN is undeniably flawed and is brimming with naivety. Yet it is feel good cinema at it’s best. I left feeling proud to be Australian, proud of our diversity and proud of the passionate homegrown filmmakers that have obviously put so much love into this project.  Support the jobs of our local filmmakers and go see it. 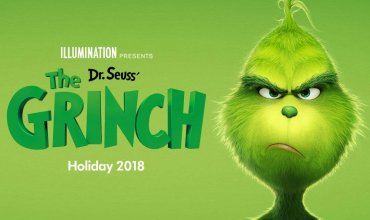 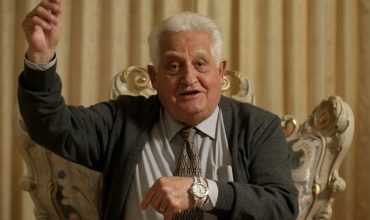