Set towards the end of her reign, Victoria & Abdul follows the unlikely friendship between Queen Victoria and Abdul Karim, a Muslim prison clerk from India.

The film is inspired by true events and based on the similarly titled book by Shrabani Basu, with some degree of creative license.

The film starts off very funny and entertaining, and gradually becomes more heart-warming. Unfortunately, the plot is like a frayed Persian rug – lots of loose ends and strange narrative threads, perhaps like the real-life story, that are never properly tied off. 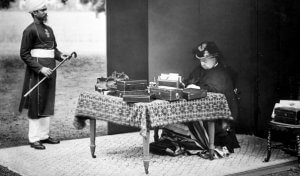 Much of the comedy is at the expense of other cultures, and the film’s humour is oddly juxtaposed against serious narratives of cultural oppression and the mocking of the monarchic rule, under which Queen Victoria paints a depressing picture. It seems an odd time to produce a film in which the tensions between cultures and religions, particularly Islam and Catholicism/Christianity, are never truly resolved or appropriately addressed. It is, however, nice to see a humanising side of the royal family, and the film itself is visually beautiful, due to the magnificence of the many royal estates. 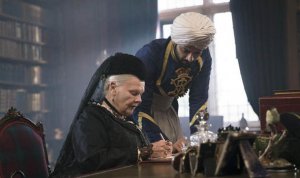 Victoria & Abdul is an attempted feel-good film about maternal affection and a friendship that transcends race, class and age.

I rate this film 7/10, purely for its light entertainment value. 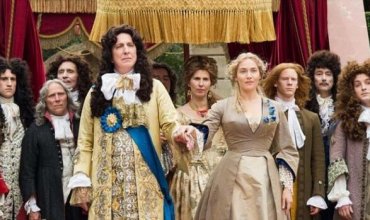 What to Expect When You’re Expecting Review 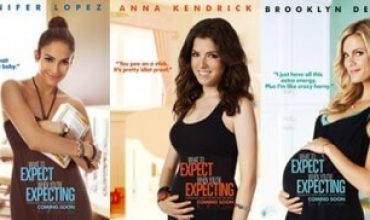