Forget London or New York: It’s Wellington, New Zealand that presents the oddest flat shares. Thanks to WHAT WE DO IN THE SHADOWS us mortals get an insight into what it’s like for three vampires sharing residence in Kiwi country.

Written and directed by Jemaine Clement and Taika Waititi (the team behind FLIGHT OF THE CONCHORDS) I was pretty sure I was in for something special. My expectations were high….and they were exceeded!

Shot over five weeks, and entirely improvised around a script Clement and Waititi wrote but kept secret from the cast, WHAT WE DO IN THE SHADOWS is a slick, sophisticated comedy.

Whilst unscripted dialogue can often be lead to long-winded or directionless scenes with sporadic laughs, Waititi and Clement have kept a tight hold on the reins (or employed a whizz bang editor!) as the film’s structure, pace and narrative arc cannot be faulted.

At no point does the film appear to lose it’s way, and barely a minute goes by without the presence of a ‘laugh out loud’ joke.

There are ingenious plays on vampire mythology (such as their lack of reflections, their ability to seduce and hypnotize, as well as the long-standing grudge against werewolves). There are also hilarious references to everyday flat share scenarios that any person whose shared residences before can relate to.

The cast is strong, with Waititi shining as the “dandy” Viago. Jonathan Brugh as the playboy Deacon presents a slightly dodgy accent at times, but this only adds to the fun. There are also memorable additions by the kiwi extras (the police officers are a particular highlight).

The soundtrack is super cool (as always, the Kiwis support their own with contributions made by NZ homegrown bands) and the cinematography is very clever, successfully embodying that unpredictable documentary feel.

This film is HILARIOUS WITH A CAPITAL H. Go see it! I rate it 8 stars. 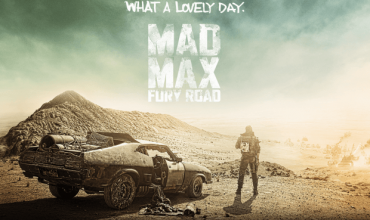 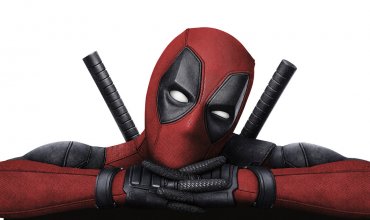