Wonder Park tells the story of an amusement park where the imagination of a wildly creative girl named June comes alive.

Wonder Park is arriving for the run in toward school holidays, it comes from Mission Impossible, and Ninja Turtles writers Andrew Nemec, and Josh Appelbaum, bringing together a fun cast including Jennifer Garner, Matthew Broderick, John Oliver, and Mila Kunis.

Wonder Park is a short and snappy film, at around 85 mins it wastes little time delving straight into its story, centred on young June. The plot is layered so that it seek to work on a number of levels, the takeaway for adults is likely to be a bit different to kids who it should easily entertain.

On the adult level you have a bit of a relationship study between a young girl and her parents, particularly her mother, and the challenges she’s confronted with when the nature of this relationship changes at short notice.

The fantastical elements of the film then slide into a projection of the challenges June faces, her mental state and how this evolves over the course of the film. It tinkers with what is fundamentally an interesting idea but lacks the subtlety to make it effective.

None of that is likely to crop up on the younger audiences radar however, who are going to be well immersed in the theme park adventure, and the story about how June helps re-ignite the wonder in Wonder Land.

The animation of Wonder Park is excellent, it’s vibrant, and a pleasure to watch, with adventure sequences that’ll entertain audiences all round. There’s a lot of interesting set design, and creature concepts on display here as well which keeps things engaging over the short run time.

Overall it’s a sweet story, and I think kids will be well entertained and fortunately without a huge amount going on in terms of its story telling, the film makes the right decision in keeping its length on the shorter side. The cast keep things lively throughout as well with a range of performance styles to suit their characters.

I’m giving Wonder Park 7 out of 10, it’s a solid viewing for kids holidays or a quiet weekend afternoon and is out in cinemas from 4th April 2019. 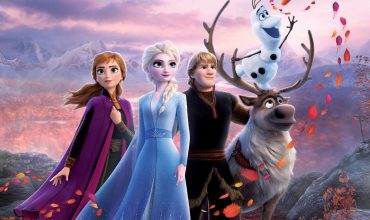 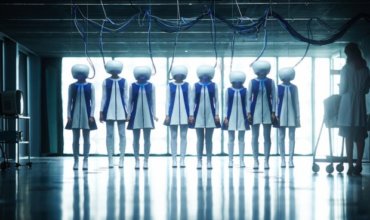