A magical Yeti must return to his family.

Abominable comes from writer/director Jill Culton whose animation credits can be traced back to Monsters, Inc and even as far as the original Toy Story. Her new film Abominable is a heartwarming if not predictable story of a few kids embarking on a quest to help their misunderstood friend escape being hunted, and to safely return home to family and friends, which in this case means returning to Mount Everest.

This type of film is going to hit all the beats you’re probably anticipating, the misunderstood creature (in this case a Yeti) is being hunted for reasons of exploitation, befriends an isolated but independent and capable teenage girl who is dealing with her own traumatic past, and embarks on a journey home to safety with help from its new found friends while fleeing those with ill intent. There are themes of loss and grief felt throughout the film which are blended with some stunning visual sequences, and a number of scenes played for laughs while these groups race toward the Himalayas.

Alongside the adorable Yeti, we follow the girl Yi and her friends, this group of characters are all charismatic with their own specific personality quirks. Much of the film revolves around these characters interacting with the environment while on their journey, as opposed to always being at odds with their pursuers and this provides a nice balance for younger audiences. There’s not much going on with the pursuers in this scenario other than essentially being driven to do evil acts for the sake of greed, however the film manages to work in a small arc here which brings things full circle by the end. 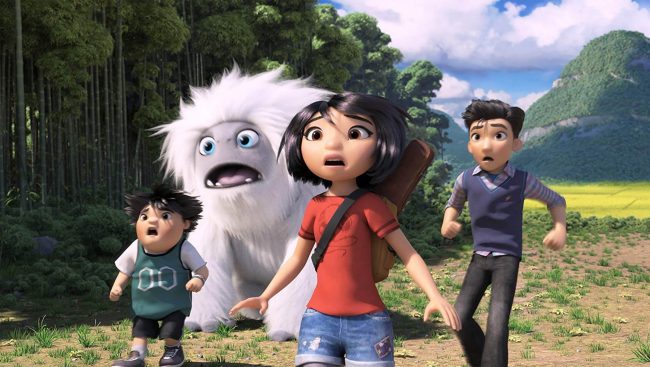 While lacking in the way of a strong plot, Abominable is filled with interesting locales and set pieces and a memorable score to amplify the emotional narrative of the film. There’s a fair variety in landscapes from cities, to forest, the gobi desert and of course the Himalayas, with the animation looking crisp and vibrant on the big screen, this film is a visual delight to watch. 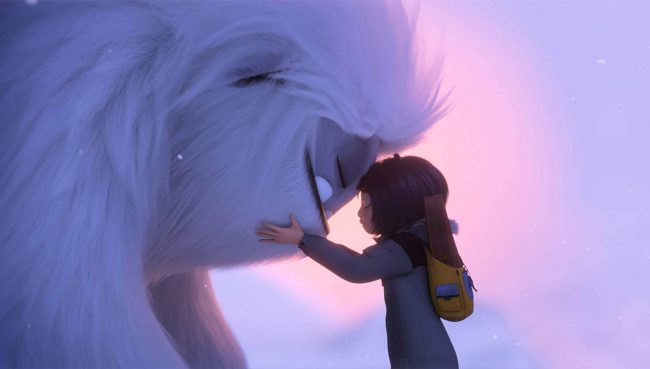 Exploring what are generally universal themes, it’s likely most audiences will find some form of connection with Abominable. Younger groups will no doubt enjoy the on your nose physical comedy, while adults might find something enjoyable in the tech based humor or simply in dwelling more on Yi’s backstory and her arc throughout this film. While it falls short of the sophisticated story telling of many Pixar films, there still a very enjoyable and entertaining experience waiting here to be found by a variety of audiences. Ultimately it’s a straight forward but comforting and heartwarming tale of friendship and family.

I’m giving Abominable 7 out of 10, it commences in cinemas in Australia from 19th September 2019. 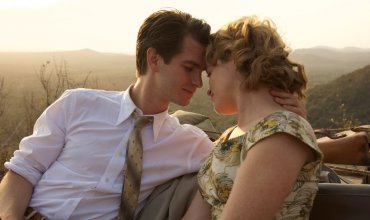 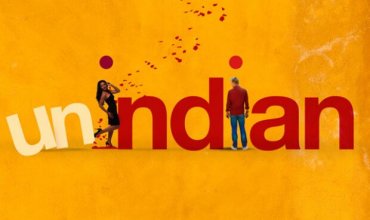