In 1942, an intelligence officer in North Africa encounters a female French Resistance fighter on a deadly mission behind enemy lines. When they reunite in London, their relationship is tested by the pressures of war.

The newest film from Robert Zemeckis explores a relationship forged against the setting of world war 2, starring Brad Pitt and Marion Cotillard in the lead roles of this drama, thriller. Zemeckis hasn’t been directing a lot of films in recent years, so I was interested to see his latest effort.

Having always demonstrated a strong visual style, it’s no surprise that Allied is well shot, and takes advantage of interesting landscapes, utilising some engaging visual tools throughout the film. It opens with a memorable shot introducing Brad Pitt’s character in the Moroccan desert, and follows this up with captivating shots of city scapes to begin developing the romantic elements of our central characters.

The opening act of Allied has a tough job, tasked with delivering what is essentially enough content to complete an entire film, it seeks to build a strong but young relationship, and mature it into something more venerable before the films central tale and theme can really begin to unfold and take shape. This approach tends to leave a core aspect of the film a little too glossed over, as this character building is rushed to achieve a specific outcome, so that it will provide a stronger dramatic context for the main events to be revealed.

It results in a somewhat forced plot, and feels as though we’re seeing an abridged version of events simply to move the plot along. It also gives something of a meandering feel to the opening act, which isn’t overcome until some specific events are revealed later on. 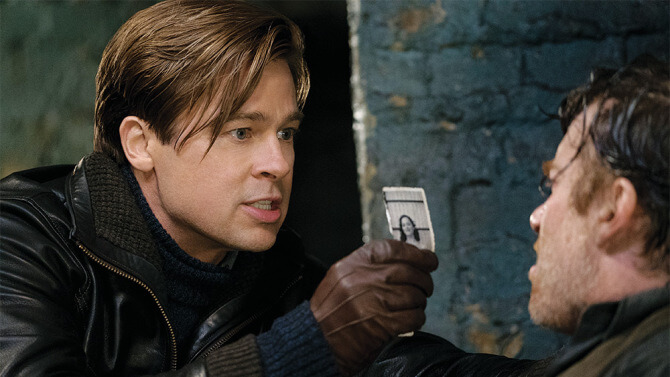 After its lacklustre opening act however, the film enters some more morally complex terrain, which is where the film is most engaging. While overall it’s generally obvious where the film is heading before it gets there, it still manages to deliver some sound intrigue and suspense, as well as a mystery that is unfortunately too underdeveloped to be effective.

Suprisingly, and disappontingly what is also working against the film is a rare case of a bland performance on Brad Pitt’s behalf. Overall Pitt delivers a seemingly unengaged and ambivalent performance that would have benefitted from some more emotionally charged scenes. Given the nature of the material being explored, it’s hard to feel as though there were more than a few missed opportunities for confrontations between the key characters.

Marion Cotillard is more interesting here, she shines in the necessity of an ambiguous performance that is required for this role, but again it’s underwritten in the sense that there’s no real opportunity to deliver some memorable scenes, that the material could really quite easily call for. 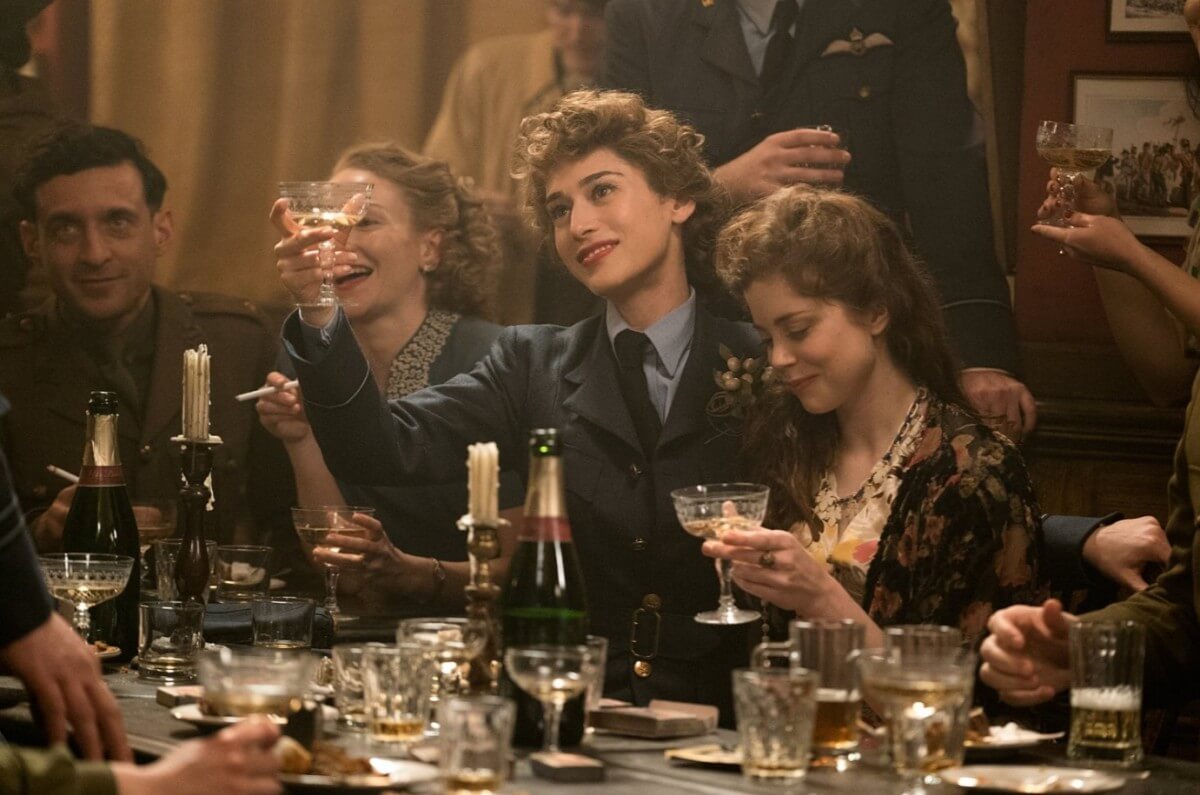 Allied still has enough going for it however to be an enjoyable time at the movies, while underwhelming it still manages to be mostly engaging, and interesting. In a technical sense it is a strong film and well constructed, but overall it falls well short of it’s potential potential as a war time romantic, drama/thriller. 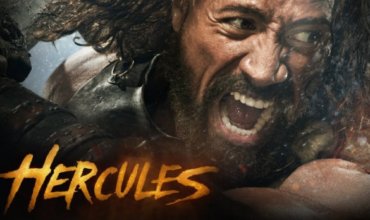 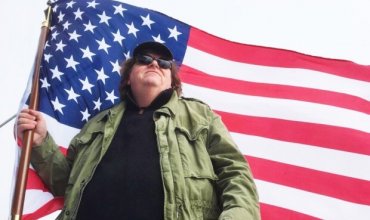