The first installment of Bad Boys came out in 1995 and it was an instant hit with moviegoers, eight years later a sequel was released but was met with disappointment from fans, in fact most people have forgotten about it. So, is Bad Boys for Life as good as the first one? Or will it be largely forgotten?

Marcus and Mike are back trying to take down a Mexican drug cartel who are set out to assassinate specific people, including Mike. Fed up, Marcus insists on retiring and promises not to cause any more violence. An assassination attempt on Mike’s life further fuels his need to retire, furious and estranged from his partner, Mike continues to hunt down the people who have tried to kill him with the assistance of a new high tech team called the AMMO.

Bad Boys for Life follows the same formula as the previous two – arguing over cars while being in the car, mocking each other, discussing marriage, plenty of action and dead bodies for Marcus to get sick over. The creators have taken what worked with audiences prior and incorporated it in this movie, so fans should be pleased.

While it may seem repetitive to some, the continuous banter between Marcus and Mike provides a lot of belly laughs. Unfortunately, it seemed the humour has gone over quite a few people’s head at the premiere. The story seems wittier than the last two, perhaps it that has something to do with the fact that they are older and more relatable now than before. 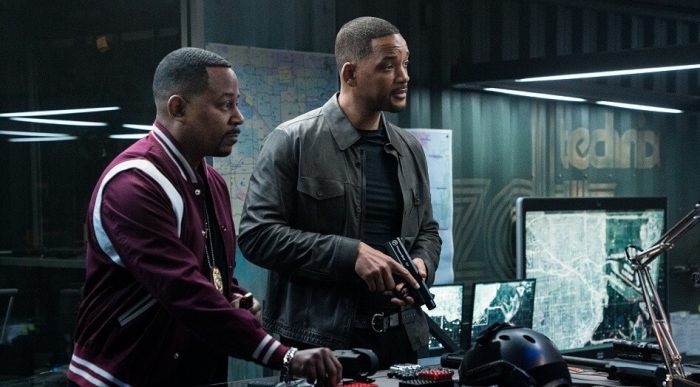 The movie does suffer from pacing issues, especially in the beginning, where it often feels like the writers are trying to explain what has happened to someone who has not seen the previous films. The first 15 minutes seems to drag on even during vital scenes. Though that quickly changes once we find out why Mike was targeted by the cartel.

What really lets the plot down are the way the “bad guys” were written and portrayed. They simply felt weak and not threatening enough. While the female villain was the best out of them all, her character development was severely lacking and, in this case, should have been one of the focal points.

Will Smith, Martin Lawrence, and Joe Pantoliano are joined by Vanessa Hudgens (yes, there is a High School Musical joke), Alexander Ludwig, Paola Nunez who has a strong presence on screen, Charles Melton, Kate Del Castillo and Jacob Scipio. It’s hard to ignore that the cast are a bunch of good-looking people once you see them all on screen together.

The soundtrack, produced by DJ Khaled, is as fun and memorable as the first one, you’re bound to feel instant nostalgia for the nineties once you hear it.

Bad Boys for Life is a decent installment in the franchise, though the formula is all too familiar, it is an enjoyable film to watch none the less. Dare I say, there might just be a 4th Bad Boys soon.  6/10

Make sure to stay once the credits start to roll.

Bad Boys for Life is in cinemas now. 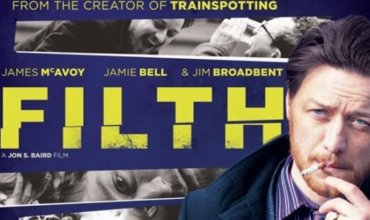 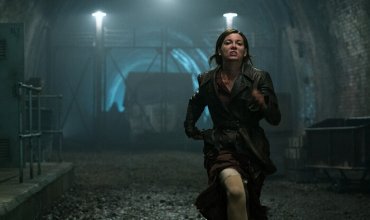