In the forests of the Pacific Northwest, a father devoted to raising his six kids with a rigorous physical and intellectual education is forced to leave his paradise and enter the world, challenging his idea of what it means to be a parent.

From actor/director/writer Matt Ross comes the new film Captain Fantastic, starring Viggo Mortensen, alongside Frank Langella and a young cast of actors in a tale about family, and parenting in the modern world.

The film is an interesting character study that explores some varied and extreme views on child rearing and life, and is filled with commentary on the pitfalls of contemporary society. It juxtaposes commonly accepted standards against a non-conventional approach to life resulting in a number of thought provoking elements that create conversation pieces for after the film. 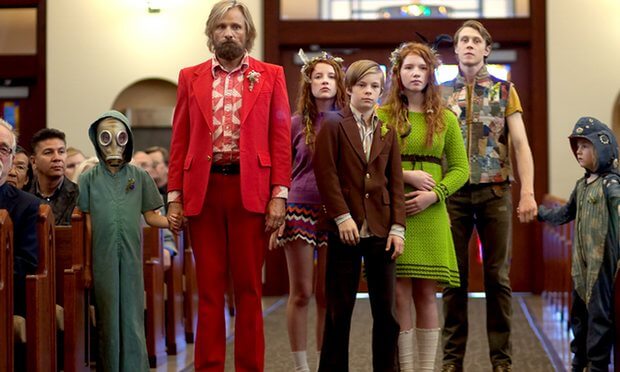 The central character Ben is one that most audiences are unlikely to agree with, at least to the full extent of his extreme choices, however he’s complex in that he has the ability to encourage sympathy and understanding regarding his choices. Following its opening act, the film moves into what is essentially a road trip sequence, as Ben takes his children on a journey for personal resolution to a tragic event impacting the family. This journey also brings Ben’s philosophies into direct confrontation with broader society resulting in some interesting confrontation.

As the film progresses the drama escalates and the pressure mounts for the characters to become increasingly committed to their opposing views. What’s wonderful about the writing in Captain Fantastic is that the perspectives of each character are well articulated and it’s easy to be sympathetic toward each of them, though this is in-part due to the brilliant performances of the cast. 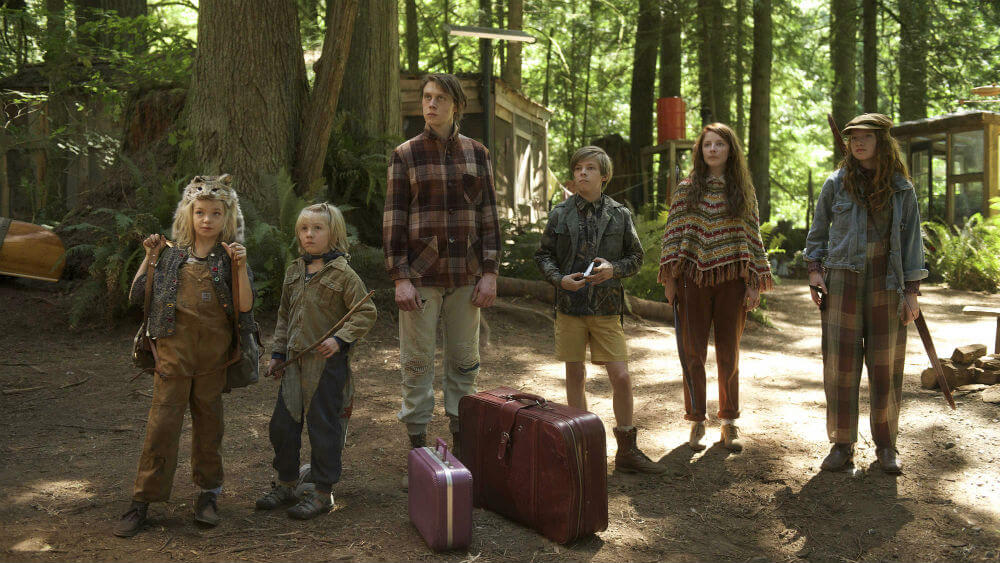 Viggo Mortensen’s portrayal of his character is entertaining and compelling, while ultimately the audience is unlikely to side with him, the portrayal of the character and his story arc over the course of the film is effective. Frank Langella is also convincing in a smaller role, however the number of kids involved tends to work against the film, in the sense that other than a couple of standouts,  most of them tend to blur together without distinctive features. 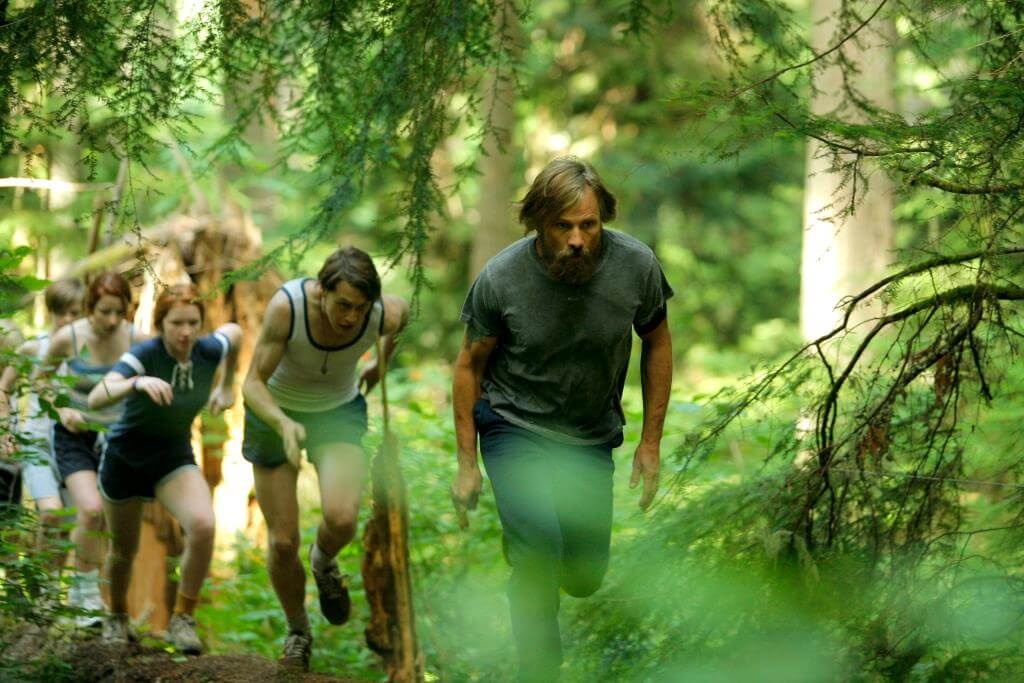 Overall it’s an interesting tale and a film for audiences seeking something to think about and consider after the screening ends. It prompts discussion on parenting, and preparing children for the world ahead with a healthy dose of drama and some comedic touches to keep the film entertaining and fun. Unfortunately it tends to drag its feet in wrapping things up resulting in a run time a little longer than what is necessary.

I’m giving it 7 out of 10 stars, Captain Fantastic is current on screens around Australia. 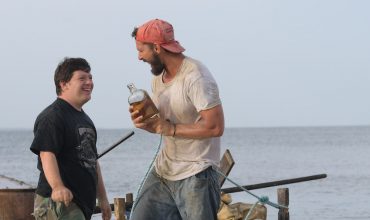