Three 6th grade boys ditch school and embark on an epic journey while carrying accidentally stolen drugs, being hunted by teenage girls, and trying to make their way home in time for a long-awaited party.

Good Boys, the coming of age comedy pitches its main characters a little younger than most films of its genre, with the trio of Max, Lucas, and Thor all around 12 years old embarking on a tale which works as a younger age precursor to many of the teenage centric films that it shares company with. In fact it’s difficult not to describe this film as Superbad with younger characters, and while it’s from first time director Gene Stupnitsky, Good Boys is backed by producers Seth Rogan and Evan Goldberg whose shared comedic sensibilities informed a number of films including Superbad, Pineapple Express, and The Watch.

Good Boys could have easily been scaled up for teenaged characters, but instead it seeks to deliver a fresh perspective on what is a pretty familiar story by this point. We follow the three main heroes on a journey of preparation to attend the popular kids house party, while skipping school, trying to procure alcohol, all while keeping themselves out of trouble with their parents. To the films credit it is adept at bringing things down a few crucial years into the world of 12 years olds as opposed to 16 year olds. Overall everything is a little more innocent, with the characters being a little more naïve, which very much serves the sensibilities being put on screen. 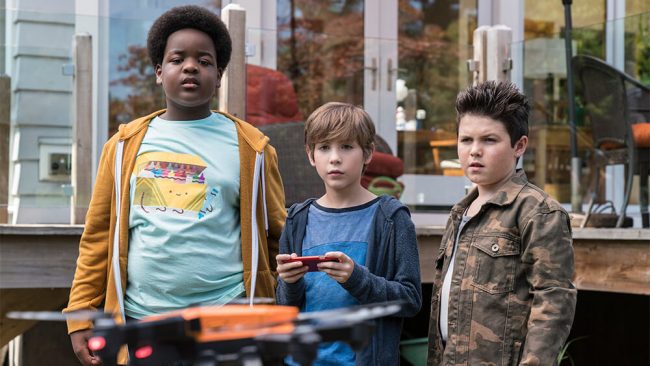 Stupnitsky who also serves as the writer, manages the various sub-plots of the film effectively, intertwining them as necessary so that he can bring it all together in a fun and entertaining way for the final act and set piece of the film. He does so while still delivering the underpinning theme exploring the evolution of friendship, and the challenges that younger kids face as they navigate their quickly changing social environment.

With all of the above in place it really just leaves the comedic aspects of the film to hit home and deliver something pretty solid but unfortunately this is where I found it fell short. The comedy is largely driven by the innocence of the main characters when confronted with scenes and situations that are far from innocent. It’s humorous without a doubt and your degree of laughs is largely likely to be informed by how funny you find these situations being confronted by kids rather than teenagers but even with that in mind a lot of the content here feels pretty flat. 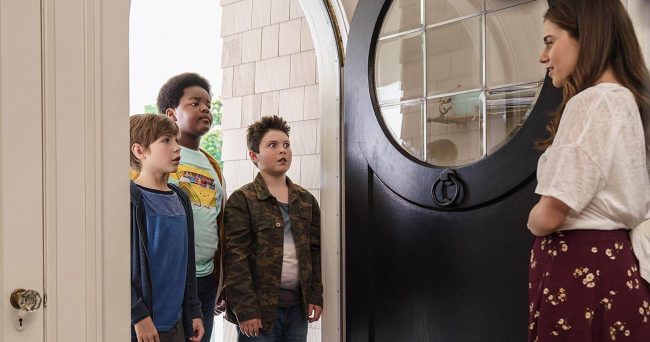 Beyond our trio of heroes the characters in the film are generally uninspired, and mostly uninteresting with dialogue that’s not particularly punchy and physical gags that generally have mixed results. There’s also a bit of repetitiveness in its comedy as the film tries to stretch out just a few ideas too far and over too many scenes so that it loses its impact. By the time the credits roll the comedy and energy of the film feels insufficient for what it sets out to achieve.

With that said however the performances of Jacob Tremblay, Keith Williams, and Brady Noon are fun to watch, they have a good chemistry with a natural charisma onscreen. The missed opportunities here largely come from the material they are working with rather than their performances.

Good Boys is another entry into what is generally an already crowded genre, albeit there’s an uncommon perspective being told here with the younger age group. The material is all very familiar and has been explored elsewhere which is fine, but without more memorable and funny sequences it’s unlikely to be a film that stays with you for very long.

I’m giving Good Boys a disappointing 6.5 out of 10, you can catch it in cinemas around Australia from 19th September 2019. 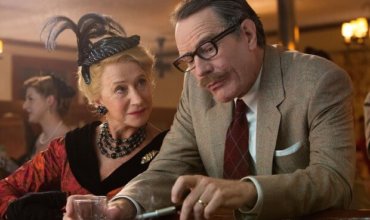 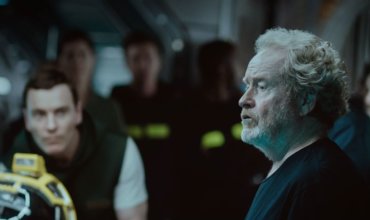