HOLDING THE MAN is based on a popular book and a well-received stage play. Now Tim Conigrave’s 1995 memoir has been adapted into a feature film. The film is a dramatised telling of his fifteen year relationship with John Caleo. They met in the 1970s when they were students at a Catholic boys’ school in Melbourne. After high school, John studied to be a chiropractor. Tim became an actor. Their relationship was opposed by John’s family. As the years passed, they are challenged by the possibilities of infidelity and break-up. Tim is also a writer and political activist and when the AIDS crisis hit Australia he became active in fighting it. Both Tim and John were concerned about becoming HIV positive.

This movie documents the early years when the health risk of AIDS became known in Australia. When young gay men in particular, but not exclusively, were killed by a virus that was poorly understood by the medical establishment and by the public in general. Rumours abounded about how easy it was to transmit the disease and this affected treatment policies and the level of care the sick received. The cruelty and tragedy of so many young people dying horribly was exacerbated by the fear that came with there being no way to combat the virus. The movie touches upon the feeling of that era and will remind those who were there, what it was like, and will give those who weren’t, an idea of a dark period of our history.

The film takes in the late 70s to the mid-90s. The times are brought to life with a time-appropriate soundtrack and the expected solid production design, wardrobe and prop sourcing. Only the occasional dodgy wig will break you out of the carefully constructed period look.

Director Neil Armfield elicits top notch performances from his leads Craig Stott (Caleo) and Ryan Corr (Conigrave). There are also noteworthy performances from veteran actors in smaller roles. Anthony LaPaglia is very good as John’s father and Kerry Fox is excellent in the role of Tim’s mother. The story telling has some of the episodic feel of most biopics however for the most part, this is an engaging love story, well-told.

As with the recent LAST CAB TO DARWIN, this is an Australian film that deals with a serious subject but leavens it with humour.  Neil Armfield and his team have adapted Conigrave’s memoir with skill and love. HOLDING THE MAN is in limited release in Australian cinemas. 7/10

The AccessReel telephone interview with Ryan Corr is here. 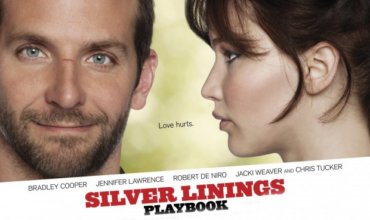 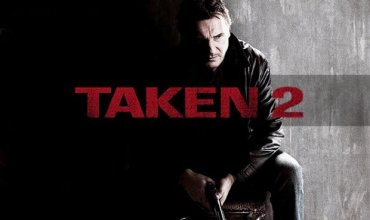