Abandoned camera film, recently discovered. No sign of the people it belongs to.

I love a found-footage horror film, and INFRARED definitely commits to the bit.

It’s decidedly dedicated to it. There’s no opening credits, no music. The title card tells us we’re about to watch footage from a tv pilot. It’s a ghost hunting show called INFRARED.

The host is Wes, played by Jesse Janzen. He’s half demon exorcist, half theatre kid. Janzen’s performance is amazing, and I’m already speculating how Wes might die.

It’s a slow and gentle start to a horror film. But I genuinely love this time put into building up this backstory. INFRARED writers and directors Robert Livings and Randy Nundlall Jr. excel at character writing. I start having complicated feelings about what’s going to happen.

They don’t all have to die, right?

INFRARED proper takes place in a crumbling, abandoned school. It has a tragic history. Owner Geoff, played by Greg Sestero (THE ROOM), fills us all in with the enthusiasm and finesse of an overgrown labrador. 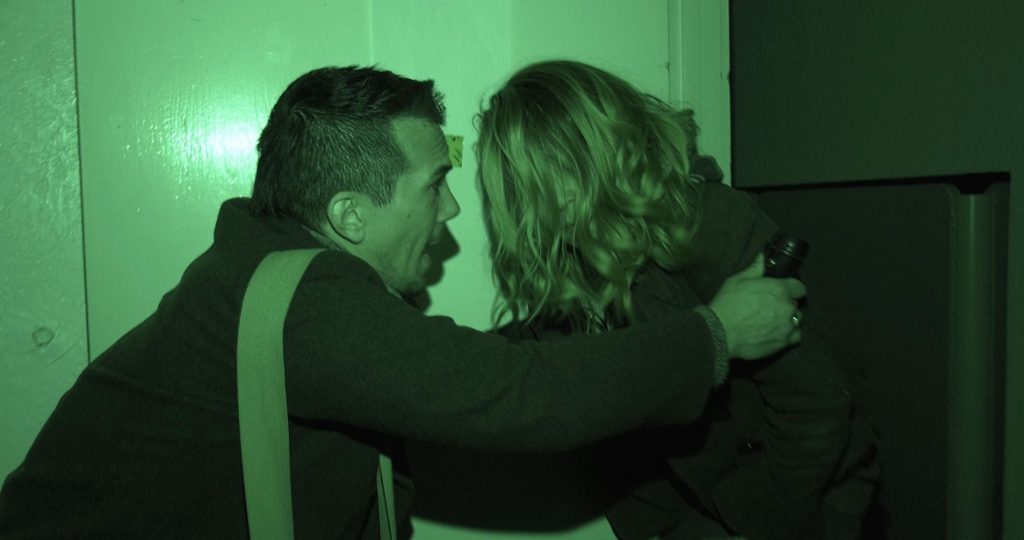 Empty schools are just inherently creepy. This one is particularly so. It looks exactly like a place that one of these ghost hunting shows would visit. It’s scary enough in the daylight, so I’m keen to see it at night.

Perhaps through the infrared camera setting?

But regardless of what happens next, INFRARED remains deeply committed to being found-footage.

The camera is a bit shaky, but not enough to make me feel ill. After the first few minutes, I barely notice it. Some of the audio is too quiet to hear properly, particularly when it comes from the camera crew. But, delightfully, the mics on Izzie and Wes stay on all the time. So we get to hear all their conversations. Even the private ones that they think are happening off-camera.

Ah, a scumbag producer exploiting every possible story angle. This is definitely a tv-show pilot. I love it, there’s so much attention to detail.

INFRARED is a fun addition to the found-footage genre, and it takes the style more seriously than most. I had a really good time, experienced some creeping dread, and some genuine freak outs as the horrors were revealed. I loved the performances, and the directorial choices. Really excited to see where these actors and filmmakers go next.

That said, if you don’t like found-footage – shaky cam, questionable audio quality – this film is probably not for you. Similarly if jump scares aren’t your thing. I think INFRARED had a nice mix of sudden scares and creeping horror moments, but it’s definitely a personal taste thing.

The World Premiere will be happening at Luna Leederville Perth on Friday March 4 followed by a virtual Q&A with selected cast and crew afterwards. Click here to find out more. 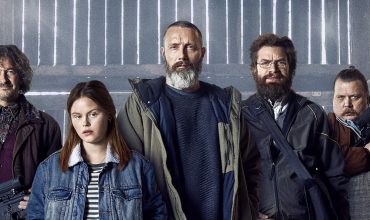 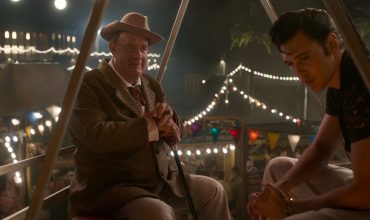