After having escaped the Maze, the Gladers now face a new set of challenges on the open roads of a desolate landscape filled with unimaginable obstacles.

Maze Runner has made a fast return to cinemas, this sequel began shooting shortly after the theatrical release of the first film, and reaches screens in barely a year later. While difficult to maintain, this approach suits the series given how one film essentially rolls into the next.

Maze Runner: The Scorch Trials precisely picks up where we left of, tasked with the role of expanding the mythology started in the first film, and progressing events beyond that self-contained situational plot. While The Scorch Trials does tend to achieve this, it’s all kept to a fairly superficial level, instead opting for more of a journey/chase situation to devote most of the film to. New story elements are introduced along the way and at times these are intriguing and interesting on their own merits, however in this regard the film only raises more questions than it answers, and this usually takes second priority to setting up the next set piece and action sequence. 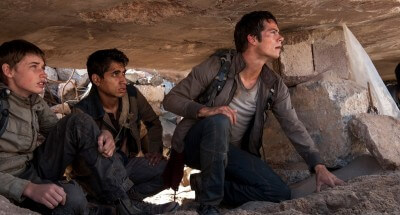 Character development is superficial, though there is an element of character definition through action which is a nice touch. However there are some very obvious cases of death for exposition’s sake when the film wants to demonste the rules of its setting, so that the audience is informed for events later in the film. In these situations there’s no sense of drama or meaningful loss.

Existing characters carried over from the first film don’t get much more to do and we learn little else about them, while new characters get about the same level of treatment however without the benefit of any context from the previous film. The Scorch Trials tends to just dictate how the audience should feel towards its characters, rather than earning those feelings though its depiction of character.

With that said, The Scorch Trials is a well-constructed chase/adventure film that despite the above short comings is very engaging. There are a number of entertaining set pieces throughout the film, and a variety of action sequences that utilise them well. We go from claustrophobic tunnels and corridors, to ruined city environments and open desert storms. In all these cases despite how engaged you are story wise, it’s really fun to get engaged action wise. 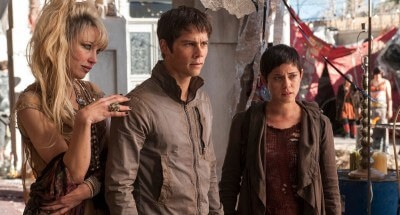 Further along those lines we see some new kinds of creatures, and this facilitates some variety in the kind of action and horror utilised by the film, all of which results in a solid blend of events escalating towards the closing act.

Generally the cast are a bit short changed in terms of opportunity for performance, there seems to be more focus on delivering a specific look for each character than a performance for the actor to capitalise on. Dylan O’Brien is a charismatic leader with a few opportunities to stand out from the rest, Rosa Salazar is in a similar situation however the remainder of the cast are pretty passive which reflects something lacking in the script.

Admittedly Scorch Trials has a difficult spot to fill without any real sense of beginning or ending to deliver, however there’s a clear preference for style and action over character and drama. Irrespective of that creative choice, Maze Runner: The Scorch Trials remains an engaging and enjoyable adventure film. 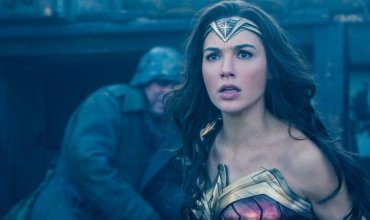 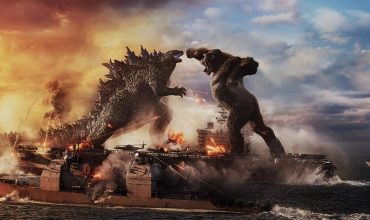