A war rages on in the province of Bougainville in Papua New Guinea. A young girl becomes transfixed by the Charles Dickens novel Great Expectations, which is being read at school by the only white man in the village.

The film starts off as per usual. It introduces the time and current conflicts that surround the area in which the village is set. The location is authentic and actors presumably sought locally. The novel was written by New Zealander Lloyd Jones which had exposed the sufferings that the war in the early 1990s created for Bougainville people. It was more than what had been revealed publicly through the media. The film is directed by Andrew Adamson, another New Zealander who directed SHREK and the first two films to THE CHRONICLES OF NARNIA.

The films location is incredible. Filming on location where the war had actually occurred creates a sense of realism. No film set or studio could pull off the authenticity and atmosphere MR PIP had created. Hearing the calm and peaceful notion of the village made the scenes when war struck all the more powerful.

The acting is good; Hugh Laurie doesn’t fault. The performance by Xzannjah as Matilda is excellent and she carries the weight of the entire film on her shoulders. If she had failed to perform, the film would have slowly and awkwardly crumbled, but this wasn’t the case. She deserves praise and I hope she continues acting in the future.

There were some scenes which were completely irrelevant or confusing for the audience. If you haven’t read Great Expectations or know what the story is about I encourage you to do your research. Not knowing what the films narrative is influenced by will leave you utterly confused and uninterested in the scenes where Matilda is imagining herself within the novel. It feels a little misplacing and the costumes just don’t seem right. They feel like something out of a costume shop, mismatched and just odd. Maybe a colour grade could have benefit?

It’s a brutally honest film. It doesn’t hold back when it comes to animal cruelty and destruction. Some scenes are rather confronting and will disturb a sensitive viewer. It’s a film that incorporates literature while retelling a relatively untold real life event. 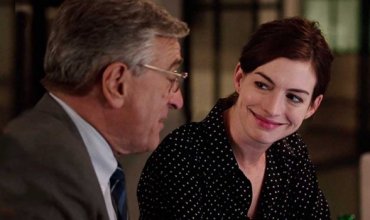 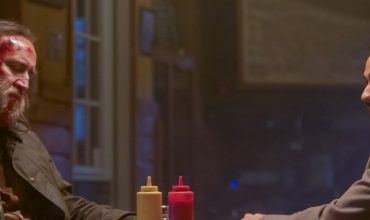