A man is chosen by God to undertake a momentous mission of rescue before an apocalyptic flood destroys the world.

Following the success of the Wrestler and Black Swan, Darren Aronofsky essentially had his pick of any project to do next. Earlier he was attached to last year’s Wolverine film however this quickly changed as he set his sights on Noah, a film adaptation of the biblical tale of Noah’s mission to build an ark, allowing his family and earth’s creatures to endure an apocalyptic flood. 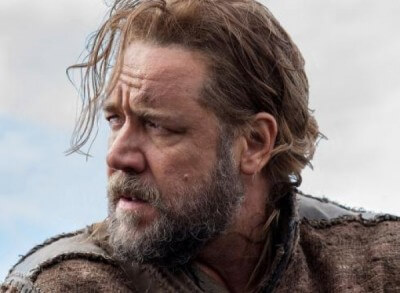 Aronofsky reunited with Black Swan scribe Ari Handel for writing duties for his latest film, which despite some shortcomings, is an ambitious epic with high production values and strong performances. Content with tweaking this tale, Aronofsky has delivered something unlikely to reconcile closely with any version of this story you’ve heard before, however that doesn’t hold it back from delivering a compelling dramatic story.

In fact Noah has so much going on throughout the film, it’s a testament to the writing and direction that most of the characters are managed so effectively. The characters making up Noah’s family, undergo deep internal conflicts with the events going on around them. This inner turmoil is articulated with fairly minimal screen time in the context of the entire film, receiving just enough focus to convey the troubled emotional state and anguish within the characters. 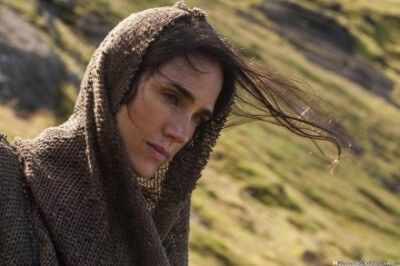 Not limited to Noah’s family the drama extends to what is essentially the villain of the film, but in a case of turning the cinematic norm on its head here we find ourselves watching a film where the man trying to save the human race isn’t the one we’re expected to be cheering for.

The characterisation of Noah is (as expected) a central focus of the film, the periphery characters fade in and out with various material to deliver but Noah’s journey is the one we follow the closest. The progression of Noah is fascinating to watch unfold as we witness a character intensely focussed on his mission despite being forced to confront increasingly seemingly insurmountable challenges both from outside and within his family and himself. 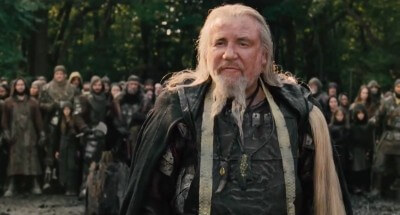 Aronofsky doesn’t shy away from challenging his audience’s support and sympathy for his main character in what is an uncompromisingly harsh old testament tale about the death and rebirth of humanity. Noah is seemingly pushed to the extreme and Russell Crowe makes great use of the dramatic material in his performance. Delivering a range of not just toughness but intense focus, conviction and emotional conflict Crowe goes all out in giving a great performance here. Supporting Crowe is Jennifer Connelly who initially has little to do but is utilised with much better effect in the latter parts of the film, and both Emma Watson and Logan Herman who are given times to shine throughout their respective character arcs within the film. Douglas Booth and Leo McHugh Carroll have less material to draw upon for their performances but are still sound in their support roles. 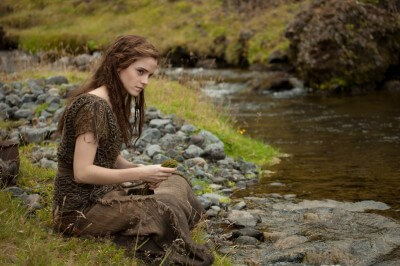 With a substantial budget the production values of Noah are high and this is a good looking film, Aronofsky crafts some stunning sequences including a fascinating visual display of a condensed version of the creation of earth. The design and visual effects style of some of the (for lack of a better term) more fantastical elements in the story is intriguing, the film utilises modern effects but with an older visual style producing a feel that harkens back to film epics from a few decades ago.

Things become a little problematic late in the film where a number of story arcs all require resolution in a quick fashion, things get a little clumsy as threads are wrapped up which is somewhat dissatisfying and leaves the closing moments for some characters glossed over. 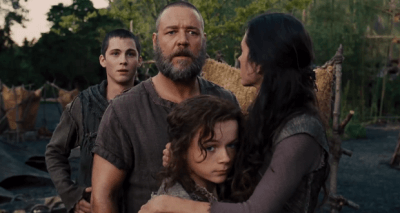 Noah can be a tough film to watch, it’s intense and thematically dark without making any apologies for it, overall however it’s a well-crafted and uncompromising tale with characters of substance backed up by a strong cast and great direction from Aronofsky. I’m giving it 8 out of 10 stars, it’s in theatres across Australia from Thursday 27th March 2014. 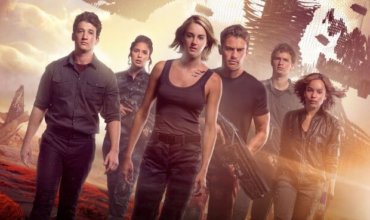 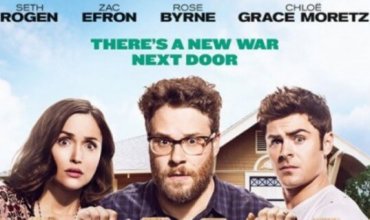