Omne trium perfectum. Loosely translated: Good things come in threes. Um, well, “aca-scuse me” but I may have evidence to suggest otherwise.

Cashing in on the box office success of the first two flicks, PITCH PERFECT 3 revisits the beloved Bellas post-college as they struggle to make a mark on the real world. After the heights of winning the World Acapella Championships, they’ve come back down to Earth with an almighty bump: Apparently the skill of making music with your mouth doesn’t offer many career prospects. Unable to build a bridge and move on, they reunite for an overseas USO tour…and things get a little crazy. 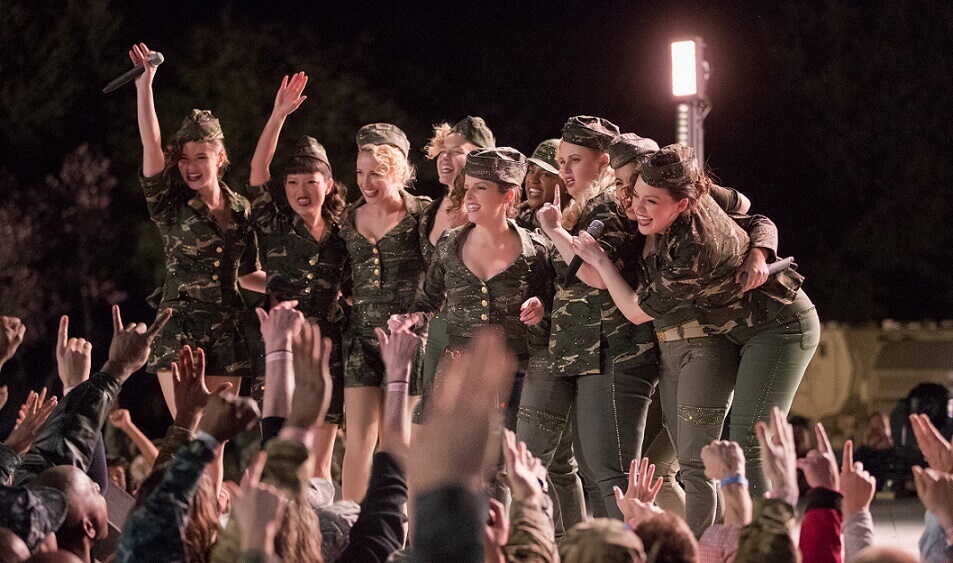 It’s clear by the end of the opening credits that PITCH PERFECT 3 has fallen in to the trap of trying to be “bigger and better” than its predecessors – to the detriment of the narrative and characterisation. The opening segment concludes with the Bellas leaping Matrix style through the air as explosions fire behind them… Ah-huh: That’s the kind of flick you’re in for. While PITCH PERFECT 2 (directed by cast member Elizabeth Banks) stayed true to the characters and remained relatively grounded, PITCH PERFECT 3 opts for the absurd. In fact, Banks was initially attached to direct the final installment, but dropped out. Perhaps she could tell from the script it was destined to be underwhelming.

There’s attempts to give the audience what they want, with greater focus on Rebel Wilson’s “Fat Amy”. The overseas locations offer a stunning European backdrop, and there’s even the addition of bands with instruments to keep the music element of the film fresh. But no amount of uber-cool, super-sexy instrumentalists and frenetic music-video style cinematography can make up for the fact that this instalment is just a little ridiculous and, ultimately, kind of stale.

Fans that aren’t fussy will enjoy the chance to revisit their beloved characters once more, and lovers of cheesy pop music will no doubt appreciate the musical arrangements. There are some laugh-out-loud moments, and the film is relatively entertaining, but it’s a slightly disappointing end to what has been a highly likeable and witty series. I rate it 6 stars. 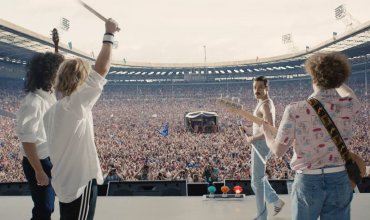 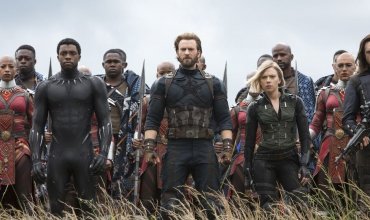