A good-natured womanizer and a serial cheater form a platonic relationship that helps reform them in ways, while a mutual attraction sets in.

Writer and director Leslye Headland’s second film Sleeping With Other People brings Jason Sudeikis and Alison Brie together in what promises to be a refreshing take on the romantic comedy genre with something a bit unconventional compared to what usually comes out of the genre.

This film plays as a detailed relationship/character study of its two lead characters as they become increasingly intertwined whilst trying to manage and work though their personal insecurities and dramas. 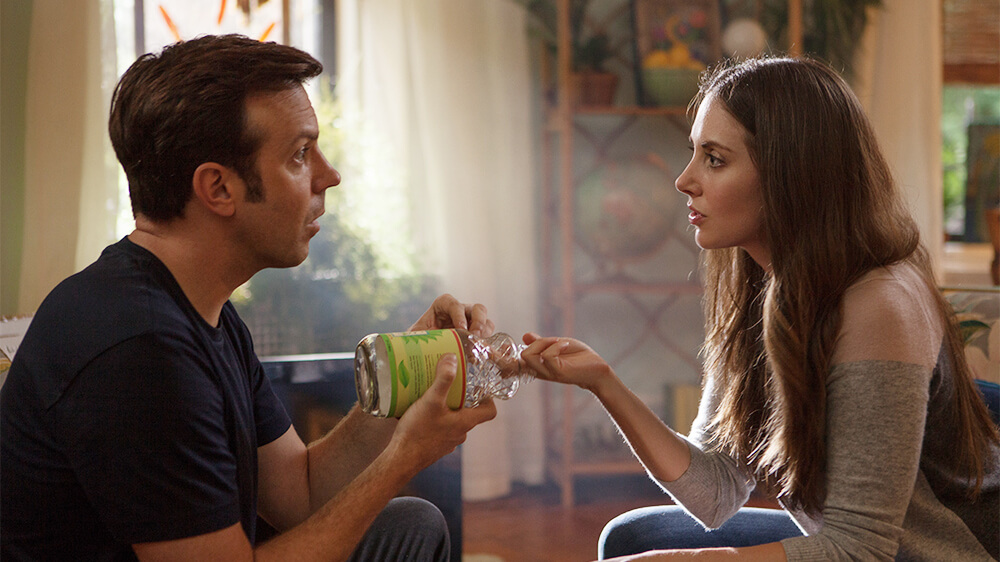 What’s interesting here is Headland’s approach to the material, taking very patient steps, allowing the film to linger and giving the dialogue plenty of room to breathe and move organically throughout the film. She also displays a preference for long takes here, which are quite effective in capturing the casts performances and chemistry.

The film flows really well, and it happily explores the flirtatious and raunchy conversations of a couple who want to be a couple without being a couple and it’s all articulated very naturally.

Unfortunately despite all this it still feels quite flat, and while the characters are in place, it doesn’t quite deliver on a captivating charm that a film like this really needs. Brie and Sudeikis give it their best but I found the quirky and comedic elements of the film to be completely lacking. 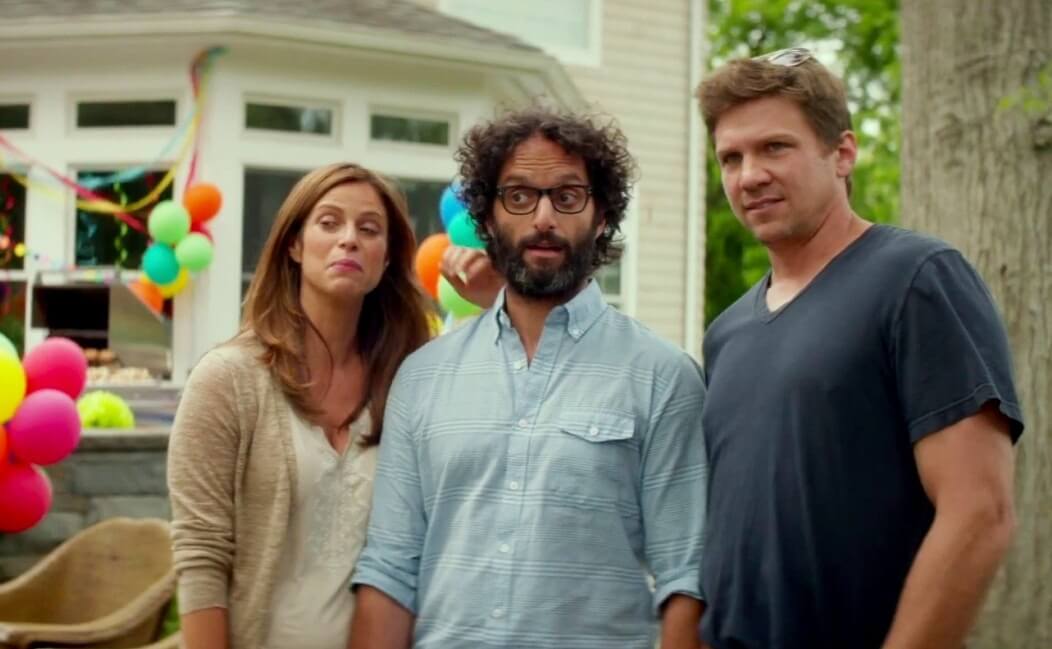 While the film explores dramatic elements and its characters progress their problems in life, tonally it’s all kept fairly light, which leaves it even more in need of some charm along the way but it just wasn’t able to deliver on this for me.

As the film progresses and the character’s problems escalate, they start to lose some of their appeal based on their actions. There are some pretty significant behavioural changes that roll over with seemingly little thought or consideration.

While the leads are clearly having a good time, their chemistry on screen is a bit rocky, and while it’s nice to see some efforts to do something different with the genre, in other aspects it still conforms with the concerned friend roles ever present to step in and help steer our main characters when needed. 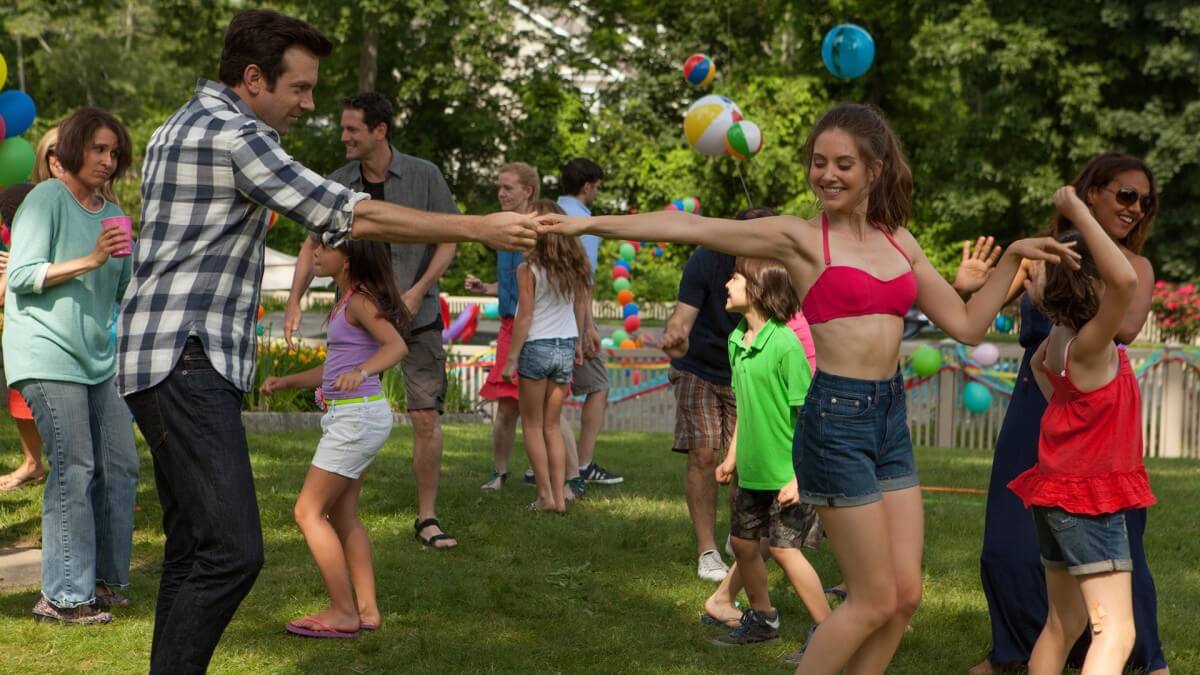 Sleeping With Other People is a bit difficult to recommend, it should be applauded for a fresher approach than most rom coms and I’d love to see more films like this, but it lacked some charm and quirky highlights to really elevate it to meet its potential.

It’s telling that the most hilarious moments are literally during the closing credits featuring some final improv moments.

I’m giving it 5 out of 10 stars, you can catch Sleeping With Other People in cinemas from Thursday 29th October 2015. 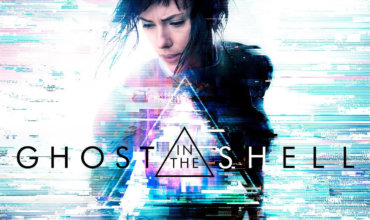 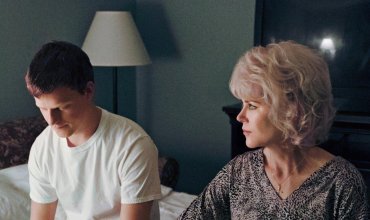